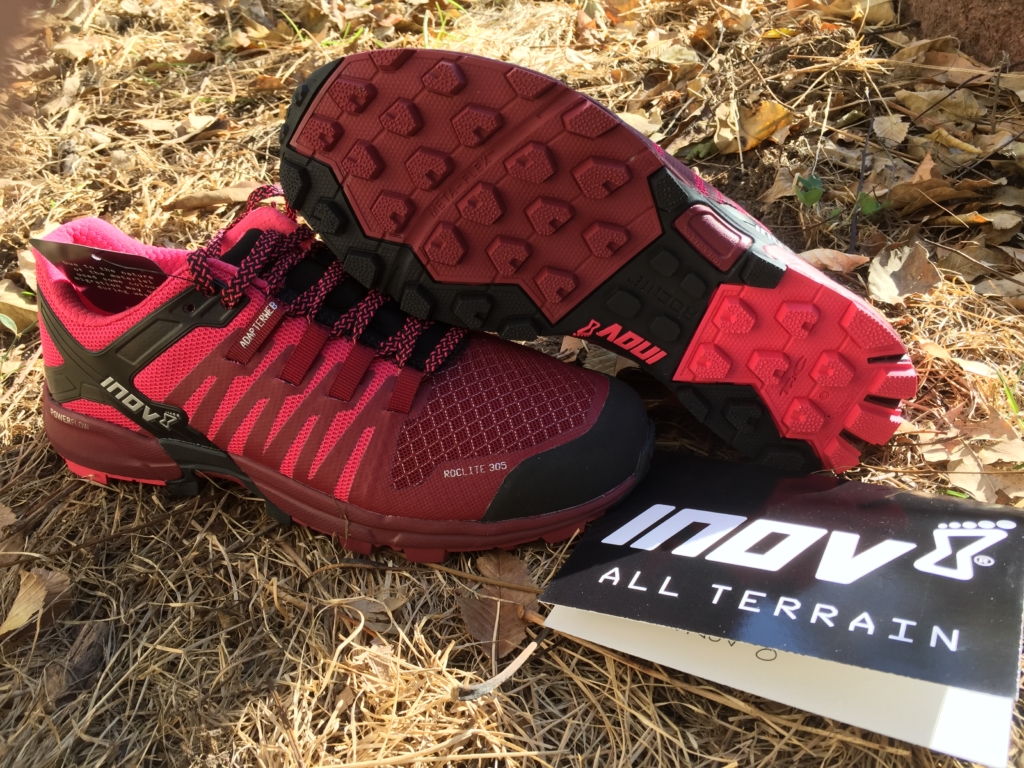 Inov-8 has revamped much of their shoe line in the last couple of years. One regular shoe that has been a workhorse of the company has been the Roclite series. For 2017, the Roclite series has had a facelift, and the latest generation of the shoe introduces a more rugged design. Recently, Inov-8 sent along a pair of the 2017 Inov-8 Roclite 305's to test out.

My History with Inov-8 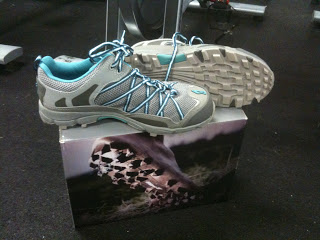 I was first introduced to Inov-8 shoes during the Death Race in spring of 2011. Shortly, after I had purchased my first pair of X-Talons and my shoe odyssey with Inov-8 began. It was fall of that year that I purchased my first pair of Roclites and since that time has owned four different versions of the shoe. Since that time I have probably owned over thirty pairs of Inov-8's in every model and for all activities.

The Roclite series are the workhorses of the Inov-8 line as they are the most versatile and adaptable shoe for a variety of activities and conditions. I have personally worn Roclites for obstacle races from 5K distances to Ultra Beast, ultra-marathons, extreme endurance events, errands around town, and more. In the Inov-8 line of shoes, the Roclites have always been one of the most durable shoes in the lineup. 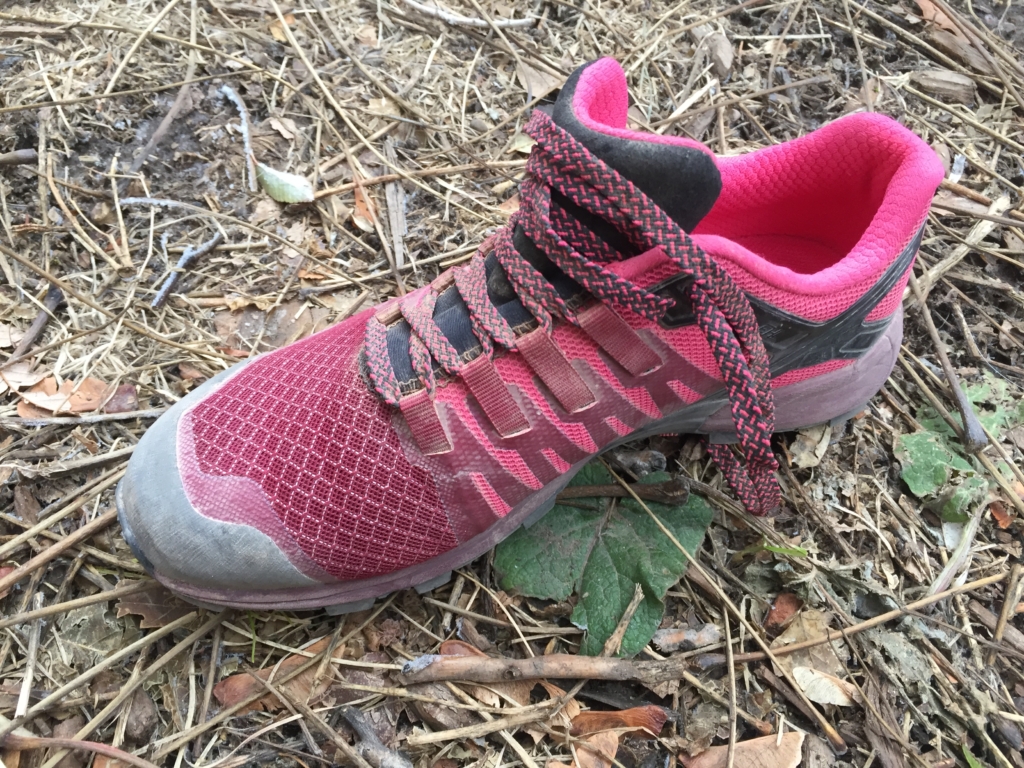 The 2017 generation of the Roclite family lives up to the heritage. The newest version of the shoe features beefed up materials for greater durability. Starting on the outsole of the shoe, the lugs have remained mostly unchanged over the years. The claw cleat design helps to enhance grip and also shred mud as you run down a muddy track. The sole uses three different rubber compounds to minimize wear on the heal, and maximize grip on the outer forefoot. This is due to the Adapterweb system that makes the shoe hug your foot. 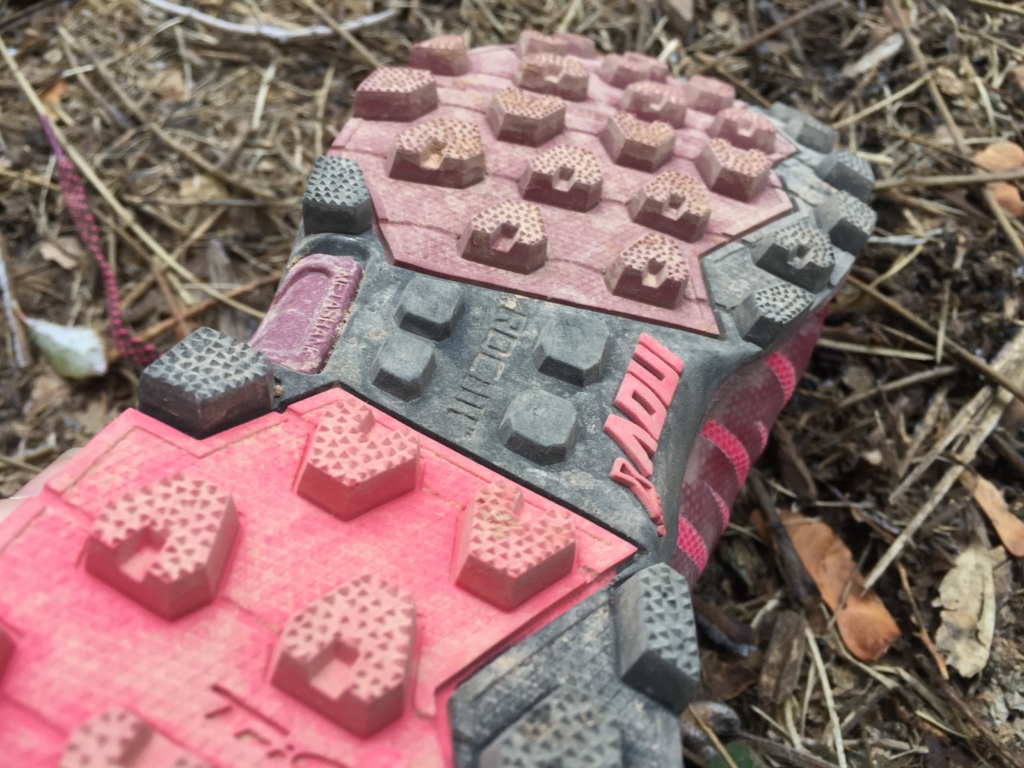 Moving onto the top of the shoe, the mesh has been updated this year with a more durable mesh to withstand the crawling and dragging. The rest of the upper uses a ballistic mesh similar to the upper on the X-talon but more breathable. The lacing system that wraps around your foot for a custom feels when you lace it up. 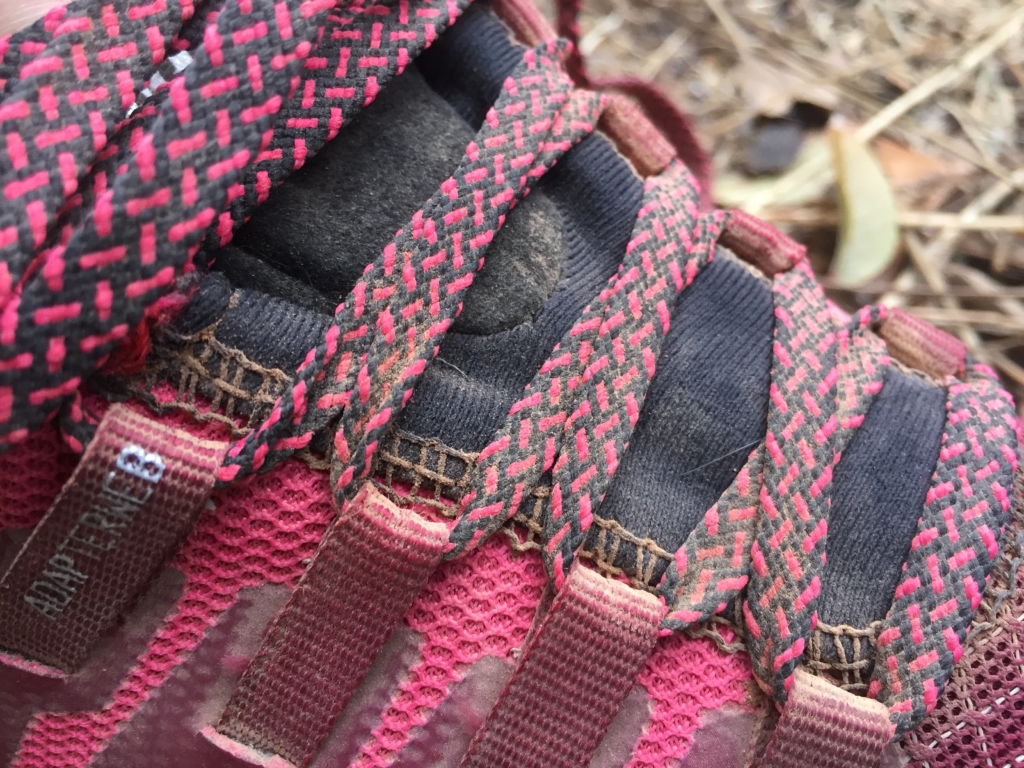 The tongue of the shoe is now sewn into the design which is a great feature to keep debris and small rocks out of your shoe. Probably the best update is the toe of the shoe. The rubber on the toe of the shoe feels similar to a rock climbing shoe. This update is great to protect against stubbing a toe on a rock or being able to “toe into” an obstacle. 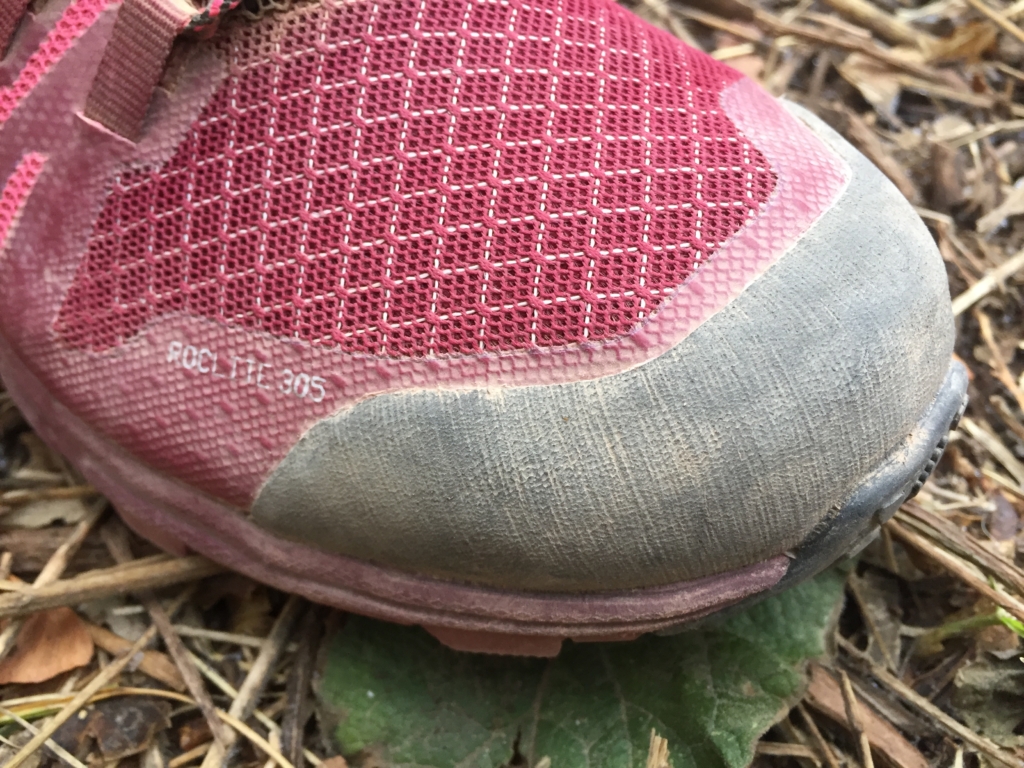 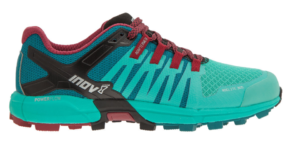 The Roclite comes in both men's and women's versions the only real difference are the colors. For this review we were sent the women's shoe. 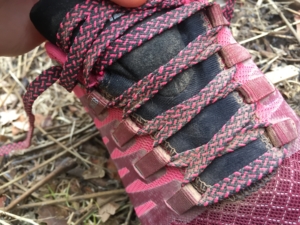 The shoe excelled in both conditions both the desert sands of Lake Las Vegas and the rocky damp New England terrain. As with every Inov-8 shoe, I have owned the comfort out of the box was superior. Over the years one of the hallmarks of Inov-8 has been the wearability out of the box. The lugs gripped both the sandy, loose terrain traversing the landscape around WTM and also gripped on the leaf covered trails of New England. 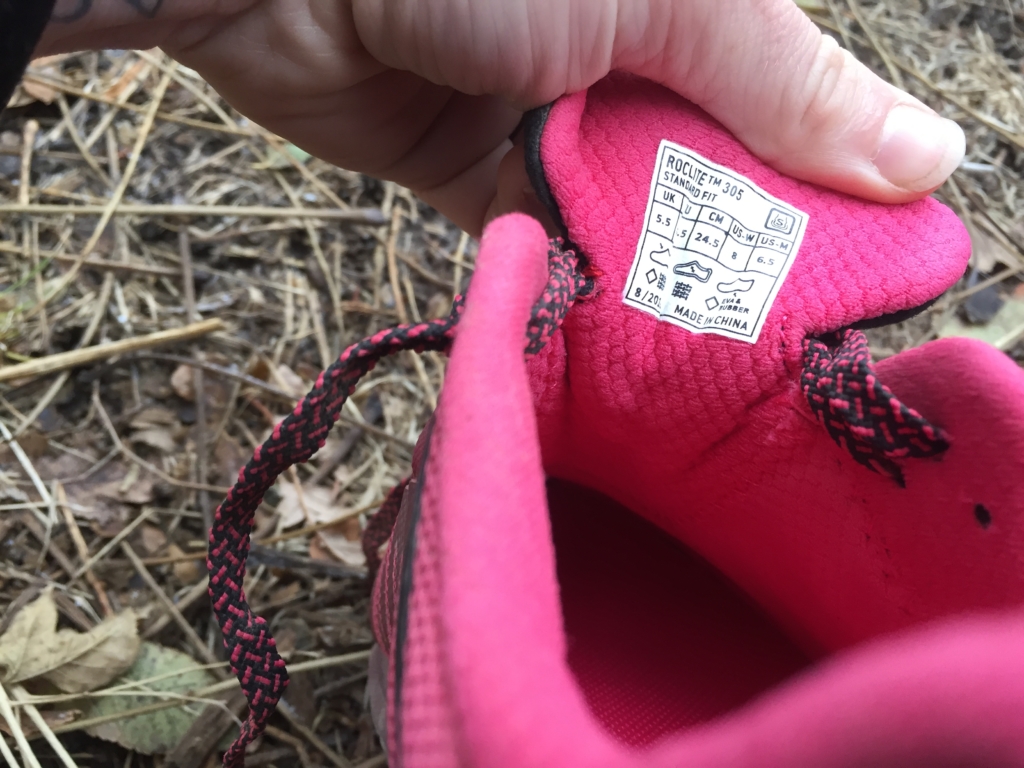 Probably my favorite feature is the integrated tongue which kept out about 90% of debris from the shoe. Unfortunately for me, I only packed low socks, so debris ended up inside my sock but barely in the shoe. Playing around on an obstacle or two the new toe rubber did allow for me to grip a wall as I climbed over it. The Adapterweb technology allowed my foot to be cradled into the shoe while chasing athletes up and down the sand dunes of Las Vegas and running up and down the hills of New England.

Who is This Shoe For?

To me, this shoe is for anyone looking for a one-stop shop. A shoe that will meet the demands of an obstacle race but will also be adaptable for a hike with the family. If you don't want to have an arsenal of shoes in your house for each race distance and activity, this is a great all around outdoor activity shoe that will stand up to the rigors of a variety of terrains and conditions.

For those who want a more minimal shoe in 2017 Inov-8 will also have the 290 version of the Roclite which is lighter and has less of a drop. Additionally, but NOT recommended for OCR are the Gore-Tex versions of the shoe. Gore-Tex is great to keep water from getting into a shoe, but once you submerge it the water never comes out which leads to a soggy run.

The new model will be on the market in early 2017.