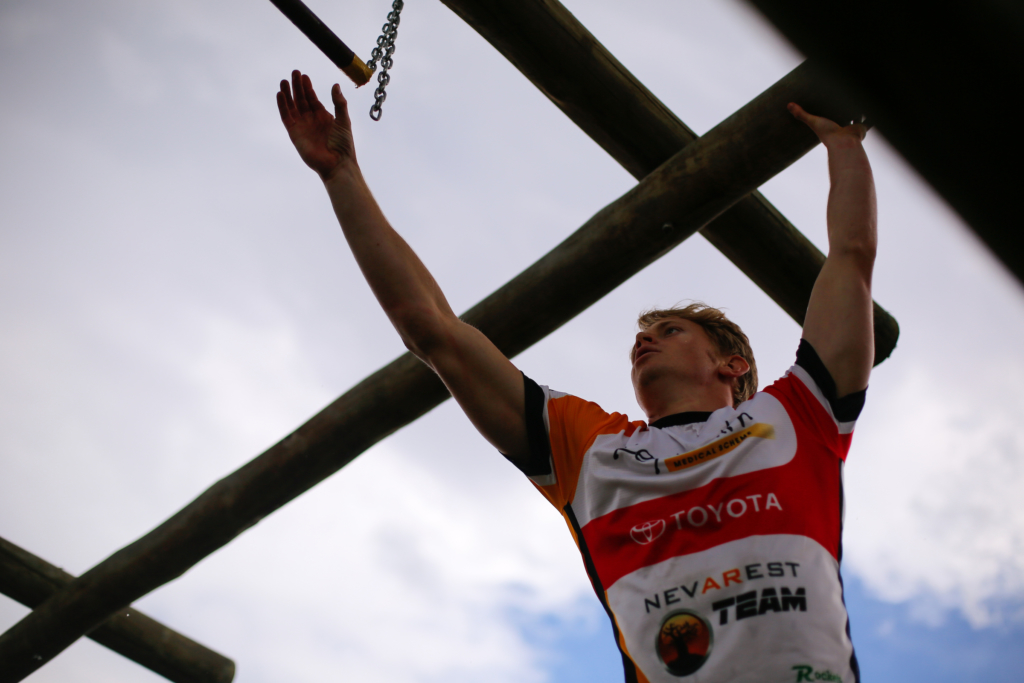 Toyota South Africa Motors (TSAM)  recently announced that it will be the new headline sponsor of the WARRIOR race series at an adrenalin-packed launch, held at the Battlerush Adventure Centre in Bryanston, Johannesburg. Spanning eight events across five provinces annually, with up to 8000 participants per event, the WARRIOR series can rightly stake its claim as South Africa's largest and most challenging obstacle course race.

The WARRIOR race burst on to the OCR scene in 2013, after which it quickly rose to become South Africa's most highly anticipated obstacle course race, thanks to its boundary-pushing and innovative human obstacles. 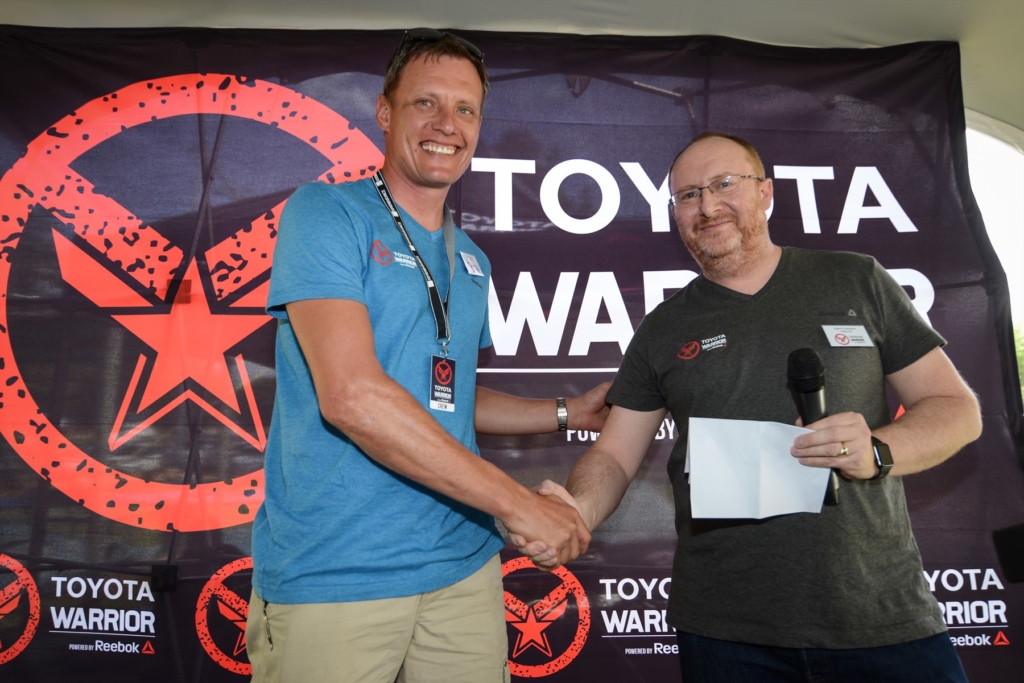 “The upcoming Toyota WARRIOR series promises to be Toyota's muddiest sports partnership to date,” says Glenn Crompton, Vice President of Marketing for Toyota SA. “Toyota has always valued sport as a means of connecting with our audiences, and we're amped to get our hands dirty (literally) by venturing in to the OCR sphere.

The Toyota-WARRIOR partnership extends beyond the traditional corporate sponsorship and will feature a number of experiential elements at upcoming WARRIOR races. A good example of this is the fleet of new Toyota vehicles that will form part of the WARRIOR convoy responsible for erecting race obstacles on challenging off-road trails. Another highlight is that winners of the Black Ops Elite race will drive off in the latest model Toyota RAV4, to keep until the next race. In addition, Toyota owners attending events will be treated to prime parking spaces, and have an opportunity to test drive Toyota models

“The toughness and ruggedness of the WARRIOR race terrain is the ideal playground for our off-road and crossover vehicles, providing the perfect showcase for models such as our RAV4, Hilux and soon-to-be-released C-HR crossover. But more than that, the WARRIOR race aims to promote active and healthy lifestyles, and encourages participants to overcome challenges that put mind, body and spirit to the test. It's therefore the perfect fit for our brand as Toyota strives to enrich lives by moving people, no matter how challenging the circumstances,” adds Crompton. 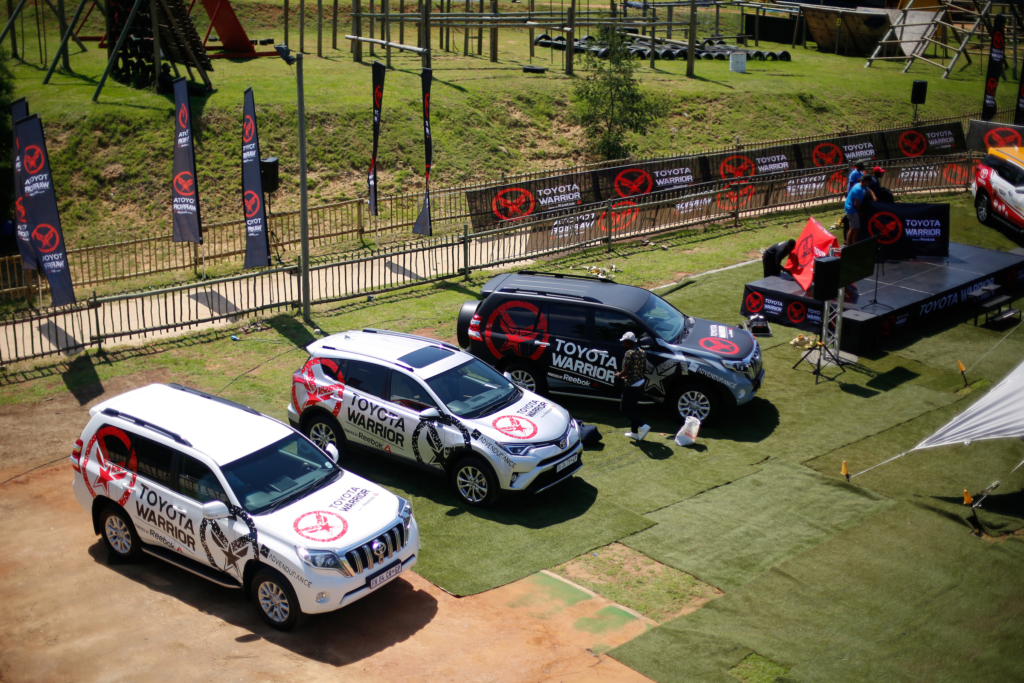 To supplement its WARRIOR race sponsorship, Toyota has further struck a unique vehicle sponsorship agreement with the KeyHealth Nevarest Team, which were identified as one of South Africa's leading OCR and Adventure Racing competitors. Nevarest Team members have scooped up in excess of 154 podium positions in local and international adventure racing events during 2016. Over and above OCR, the team specializes in a variety of disciplines including mountain biking, canoeing, trail running, triathlon and duathlon events.

In addition to donning Toyota-clad race kit at all upcoming adventure races, the sponsorship agreement has been structured in such a way that it enables young athletes to own and drive Toyota vehicles of their choice. Team demographics reflect a large millennial representation which, as Crompton notes, “is a highly valued market for Toyota.” 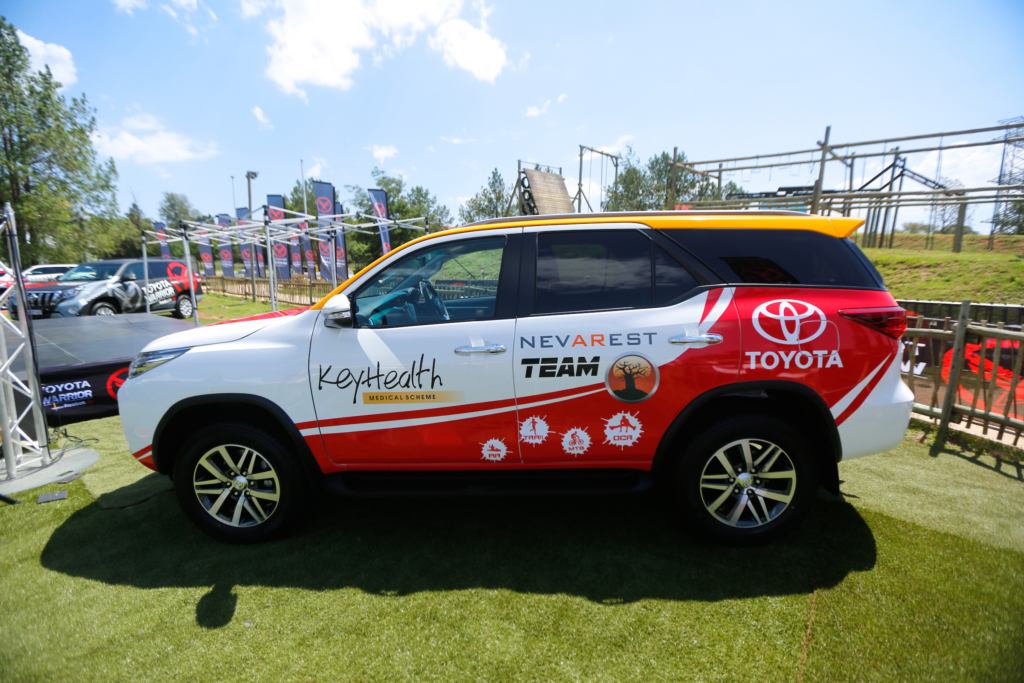 “Much like our vehicles, the team has proven their terrain-adaptability. Their agility and toughness is the ideal match for the vehicles driving the team going forward.”

The first Toyota-backed WARRIOR race is scheduled to take place on 11 and 12 February 2017 at the Legends MX Park outside of Pretoria, which the KeyHealth Nevarest Team is already intensely training for. Crompton concluded his launch announcement, saying that “the WARRIOR-Nevarest combined sponsorship is an exciting new territory for Toyota, which we are very proud to be a part of.”

Find out more about Warrior Race in South Africa