Opinion: What Makes a Spartan Racer? 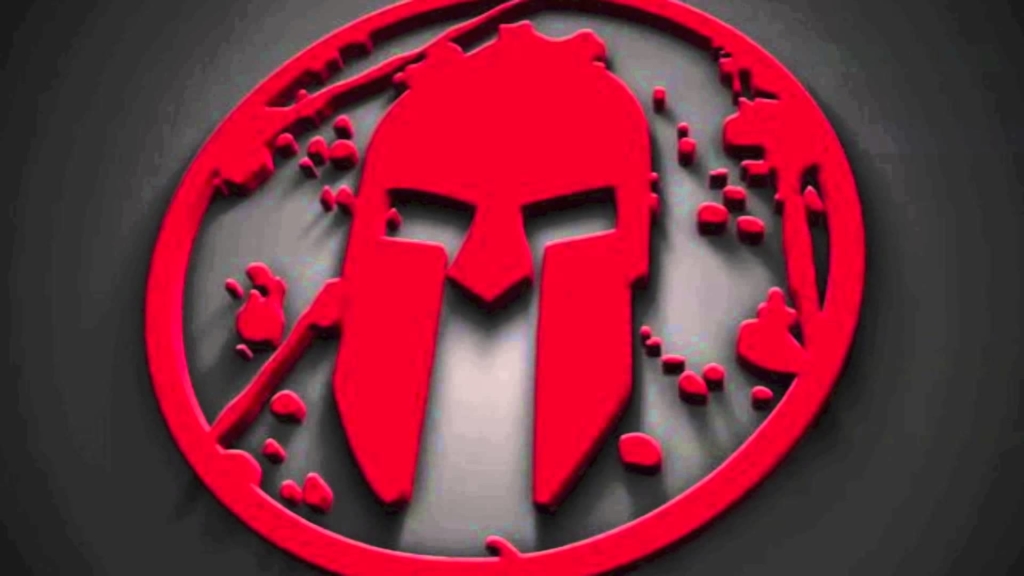 “To prepare you for that battle, I will ask you one very simple question, “Who am I?”, to which you shall respond, “I AM A SPARTAN!””-Spartan Race

Spartan Race is a physical and mental challenge. It is also a test of one’s character. The rules of Spartan Race are tough, but clear. No outside assistance. No cutting distance. Attempt every obstacle. If you fail an obstacle, do 30 burpees. Fail the burpees? Resign from the race. These clearly stated rules make the completion of the race an intense challenge, and victory a true accomplishment. This is no “fun run,” this is a test of your overall fortitude, and you pay to endure it.

I signed up for my first Spartan Race in August on a whim. I didn’t know what I was getting into when I paid my entry to the Tahoe Beast, but after signing up, I read through the entire Spartan Rulebook and internalized the rules.

I trained HARD, knowing I could not have outside assistance (even a band-aid!) on the course, knowing the penalties for obstacle failure, and knowing the potential for the elements being against me. It never occurred to me to run the race and NOT attempt every obstacle (also a rule), or to skip burpees I earned by failing an obstacle.

As I ran, I noticed others skipping obstacles and the burpees. I noticed one woman in particular who did this repeatedly, passing me each time I’d be in the dirt eking out exhausting burpees, only for me to catch back up on the run. I said nothing, but it irked me to know she might rank better than I, having run an entirely different race.

Months post-race, I noticed debates online raging between those wanting validation for having crossed the finish line at all, (without having completed the race according to the rules,) versus those who felt if you did not adhere to the race rules, you didn’t finish the race. I was disappointed that such a debate even existed, I expected better from Spartan participants. Perhaps naively, I expected anyone who sought to achieve the title of Spartan finisher would uphold the Spartan rules. Knowing there were people excusing themselves and still claiming the Spartan title brought to mind my “special snowflake” days, when my plastic trophies shown with metal meaninglessness on my shelf. I want my Spartan medals to reflect honor.

Spartan isn’t a fun-run, it isn’t a free for all.

It has rules for a reason. Part of that reason is that the race (like life) is HARD. It was created intentionally to be difficult, so finishing is actually an accomplishment. If one CANNOT complete a challenge, they don't have to end their race, the option of burpees is there for those people. To skip an obstacle AND to skip the burpees isn't “a personal choice” if “you're at your limit”. It's breaking the race rules; it is cheating. It is cheapening the medal and the title of Spartan.

The willingness to subscribe to the entitled mentality of “I deserve a medal for trying even if I cheated” is indicative of a greater issue in life. It speaks to a lack of honor, a lack of integrity. There were times when, in the dark, no volunteer was there to watch me do my 30 burpees for failing the dunk wall. With no one watching, I did those burpees anyway.

No volunteer is going to escort those who cheat off the course, the rules state you must self-identify and withdraw. It’s on the honor of the individual to do so, and that element is part of what makes the Spartan Race so challenging. The mental fortitude to uphold not only the race’s integrity, but one’s own, in the face of exhaustion and physical failure, is the strength of the Spartan warrior for which the races were named. 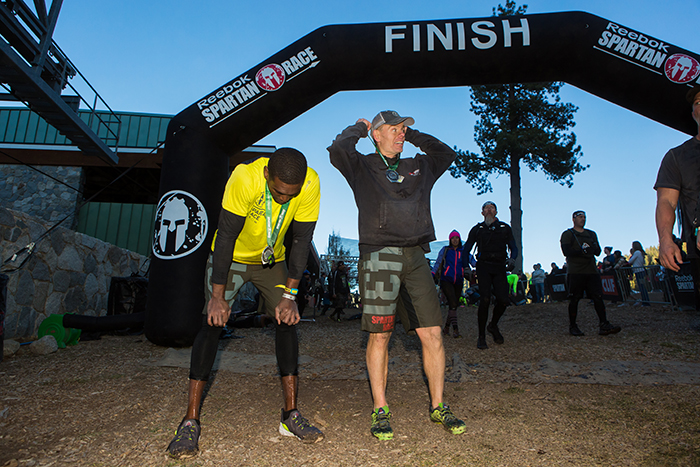 On the self-identification withdrawal note, I found it truly disappointing that football Pro Randy Moss, (who was prominently featured on the NBC Spartan World Championship 2016 show,) was shown in clear violation of the rules, accepting outside assistance when he got too cold after failing an obstacle, falling into water over his head.

“Racers may not receive gear, water or food on the race course unless provided by Spartan Race on course and made available to all racers. There is no penalty for verbally interacting with medical personnel, however any form of physical treatment by medical staff (including but not limited to: receiving a bandaid, oxygen, water, or physical evaluation) will result in immediate disqualification.”

Although Moss was placed in a heated truck, warmed, fed, and rested, he was allowed to continue to race without the disqualification he had earned. This disquieting double standard made me wonder just how many people were touting the successful Trifecta finisher title without having earned it, according to the published rules of Spartan Racing.

I saw a lot of people get carted away by a truck in Tahoe, racers who failed due to nothing but their own body's limit for cold having been exceeded. They didn't get medals. They got a Did Not Finish and an amazing learning experience for which to grow. Their failure is not an ending, it is an opportunity. It is having found their limits, and learning what they need to work on for the future. There is no dishonor in failing to finish.

For some, the finish line is the goal, no matter how they get there. For me, it's the journey that matters. Every frigid step, every dirt-grinding burpee, every cramped muscle, every blister, every footstep forward. Would there be a triumph in finally ringing the bell on the rope climb, had I not failed it in prior races? Would my finish matter, if I knew in my heart I had cheated on burpees?

Would I have cried in pride when I succeeded in climbing over the 6, 8, and 10-foot walls had I not failed repeatedly years before when trying to pass the physical tests for law enforcement? Running my race with integrity and honor matters to me, and I’d like to challenge everyone else who runs in a race with rules, to also uphold those rules; to run with integrity, and to honor the title of Spartan.

At the beginning of each race, you are asked, “Who am I?” to which you respond, “I am a SPARTAN.” Are you? Are you a Spartan?

0shares
Disclaimer: The viewpoints expressed by the authors do not necessarily reflect the opinions, viewpoints and official policies of Mud Run Guide LLC, or their staff. The comments posted on this Website are solely the opinions of the posters.
By Sarah|2017-01-19T15:36:05-05:00January 20th, 2017|Op-Ed|9 Comments

About the Author: Sarah