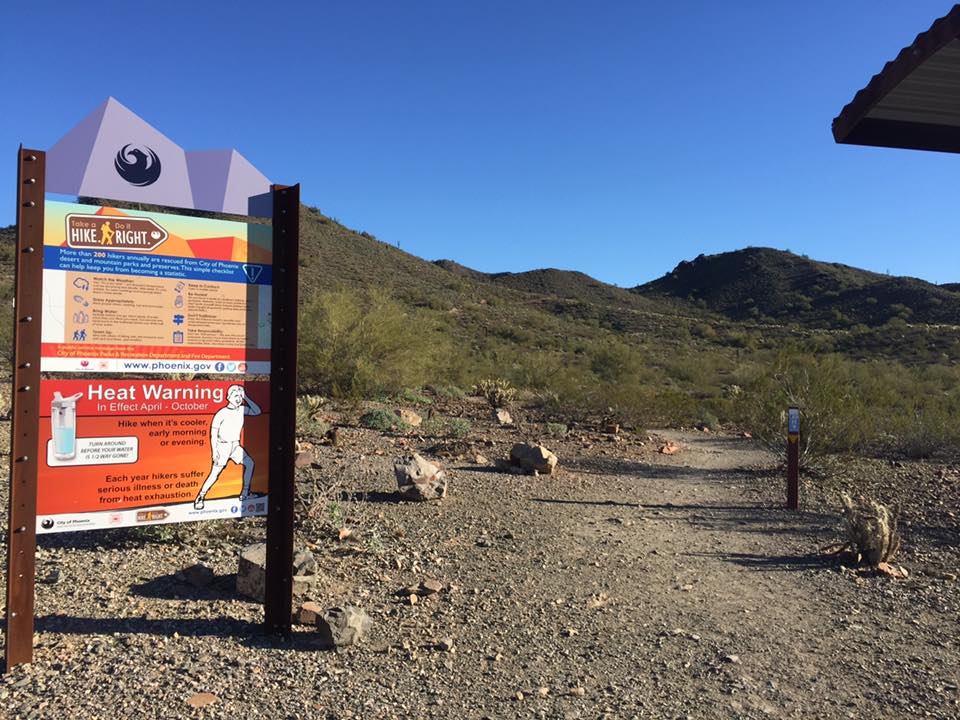 I'll admit, I needed to check the date twice to realize I was already over halfway done with the 30-day SmashPlan program, as each day has become a little easier to follow the nutritional regimen and the resulting change in my physique has me pretty psyched – belly is flatter, man-boobs are way less perky, my jeans fit better (it's pretty damn cold in AZ right now), and I can wear a S/Medium t-shirt without looking like I'm in a sausage casing. I still can't pull off a white compression top and have no idea why I even have one in my running gear.

Week #2 of the Streak 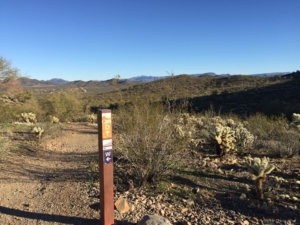 Speaking of running, I'm very excited to keep my #5kaday streak alive and even logged some bonus miles today on my favorite trails around my old house – the Sonoran Preserve is where I first really got excited about trail running, and where I shot photos for many of my books. Those trails were also the set for an OCR-related TV show pilot that I filmed back in 2014, long before OCR Warrior and pre-dating a lot of the reality show challenges you're seeing now. It was never picked up by the cable network we shot it for, but those things happen!

Today's 5-mile trail run had me reminiscing about the hundreds of miles I logged on those trails with some great running partners over the years, most of whom I haven't seen in quite some time. Moving houses, having kids, changing jobs, and just stuff that gets in the way of a regularly scheduled run – you know, that thing called life. My mind drifted back to when I started into running and triathlon with my buds back at ESPN, and what the thousands of miles I've logged both solo and in the company of friends has meant to me. My mind drifted to partners that have gone on to greatness with blistering Boston Marathon times and a friendly rival who I used to trade PR's with that has now crushed my best marathon effort by over 15 minutes. I've even lost a running friend over a silly dispute and had another good friend who motivated me to run daily pass away from cancer. Those relationships all had peaks and valleys, not unlike the roads and trails we developed them on.

It's not hyperbole to say that running has changed my life, and while I owe it so much for who I am today, “running” itself isn't a means to an end – the motivation it takes every day to keep on track for fitness, train for a first marathon or to set a PR, and even to keep a pretty simple 5k-a-day streak going so I can hit about 1150 miles per year. There are plenty of days where I've questioned my decision to stick with it, and after a couple weeks of keeping the #5kaday streak on-track, those nagging doubts have diminished. My love for running had ebbed over the last year or so, and it feels great to embrace it once again; it almost feels like starting over and coming home.

PERFORMANCE & RECOVERY FOOD EVOLVED! SmashPacks are the next evolution of specifically designed performance and recovery nutrition made from real foods – not chemicals. Professional athletes, at the pinnacle of physical fitness, fuel their performance with real food and so should you. 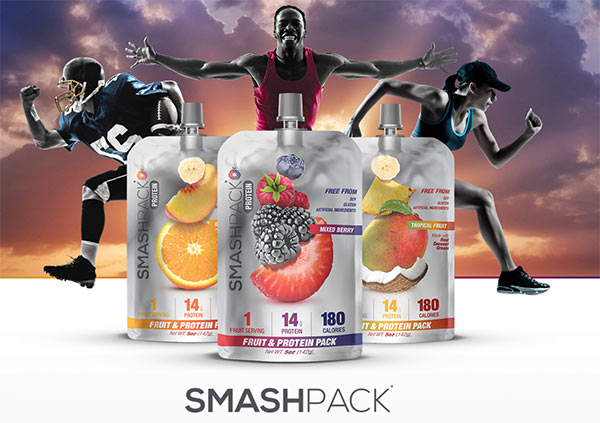