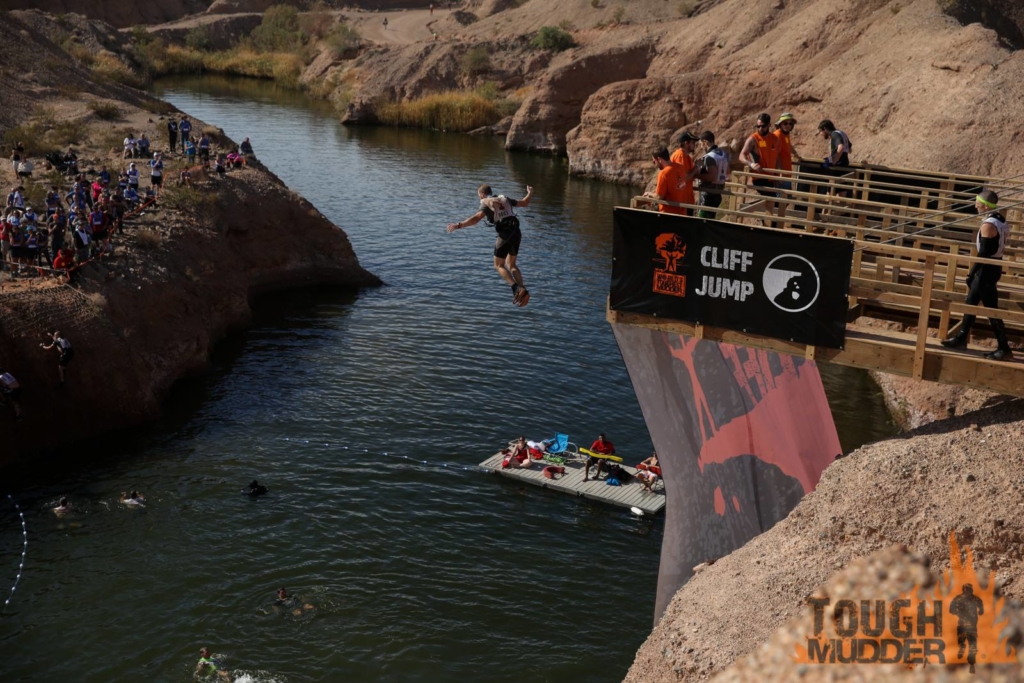 According to The Drum, the partnership is set to launch January 24 with coverage of “2016 race with a preview show, Road to World’s Toughest Mudder, followed by the coverage of the race to be aired on 26 January.”

Additionally, the Sky Sports Mix will air a six-part series looking at the competitors and average racers who take on the 24-hour event. This partnership includes both a broadcast and digital deal. The obstacle racing community will be able to see the specials on both their mobile devices and broadcast television.

“We are thrilled to partner with Sky to expand our video content distribution footprint globally, bringing Tough Mudder to millions of people throughout the UK,” said Will Dean, co-founder and chief executive of Tough Mudder.

Sky Sports’s head of multisport, Georgina Faulkner, added: “Sky Sports Mix has brought a whole new set of sporting events into every Sky home for the first time, and Tough Mudder is another exciting addition.”

This deal builds on the US deals with both the CW network and CBS Network bringing more Tough Mudder to more of the world. For those with Sky Sports get your television sets ready for more obstacle racing. Full Original Article from The Drum.