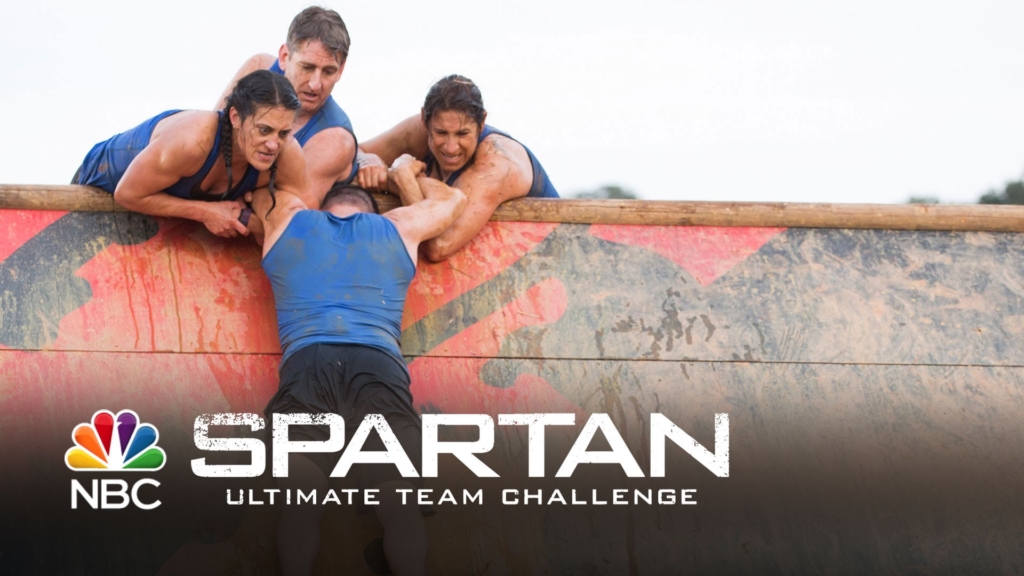 Today both American Ninja Warrior Season 9 and Spartan: Ultimate Team Challenge Season 2 were announced for June 12. It will be a busy night for obstacle fans on NBC with both shows debuting on the same night. Today teams for the Spartan: Ultimate Team Challenge begun to be announced on social media including the defending champs – The Comeback Kids, and fan favorite Team Grit a team of American Ninja Warrior alumni and obstacle racers. Mark your calendars as you won't want to miss June 12.

Filming for the second season of Spartan: Ultimate Team Challenge begins soon at an undisclosed location. Mud Run Guide looks forward to seeing many familiar faces from the OCR world on this season of the show. In addition to the announcements, below is a teaser from American Ninja Warrior Season 9.

Who will you be rooting for this season on either show?