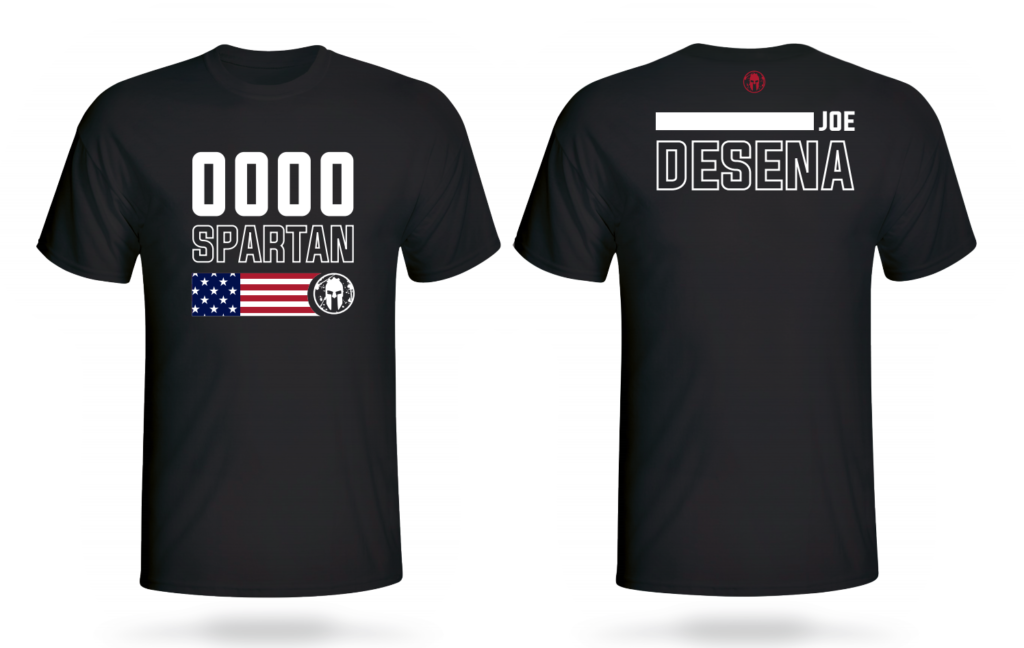 Spartan Race earlier this year made waves when announcing new rules for elite athletes in 2017. One of those rules was the requirement of approved Spartan apparel for the podium photos. Athletes across the board weighed in on the matter. Joe De Sena, CEO of Spartan Race, responded saying athletes would be given special podium shirts for the 2017 season. Today, the designs of those shirts have been unveiled.

According to Jonathan Fine, Head of Global Brand Communications, the new shirts will:

The shirts look similar to those given to CrossFit athletes to wear on podiums at both the Regional and Games level. Time will tell how the athletes will respond to the new shirts.

We reached out to Spartan Race again to address some of the questions from our readers. Jonathan Fine added that they are looking over the results from last year to help determine which shirts will be made prior to the April 22 race when the personalized shirts will be given out.

Additionally, for any new athletes who are up and coming this year, Spartan Race will be making more shirts throughout the season and if a competitor podiums who does not already have a shirt they will wear the finisher shirt on the podium for that race.