Opinion: Is OCR in a Bidding War? 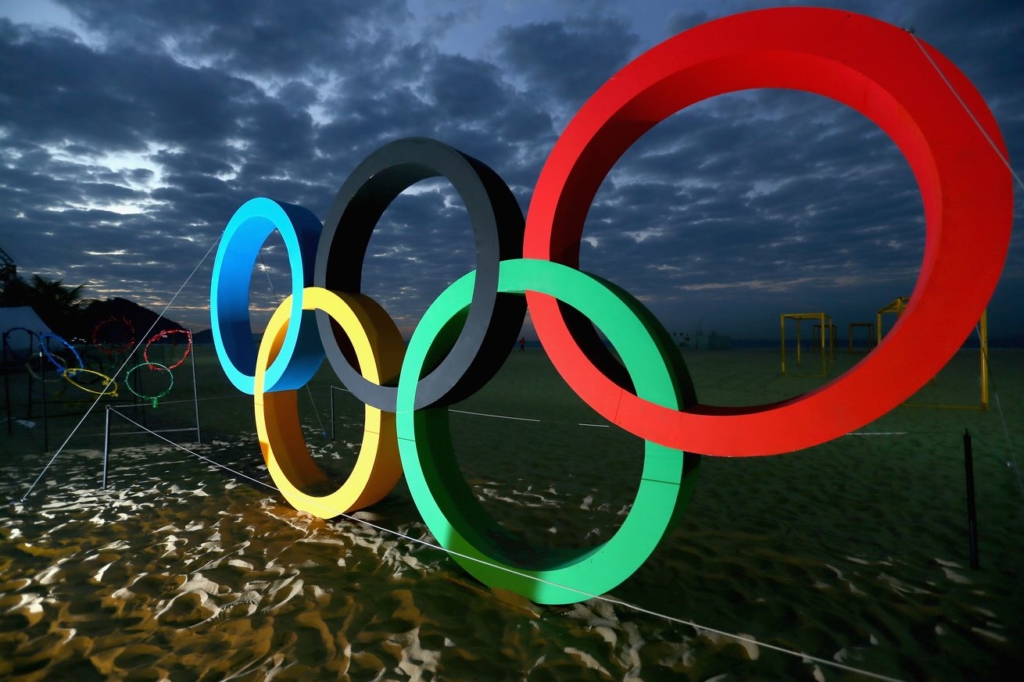 It is no secret that Pentathlon (UIPM) has an interest in OCR. The International Obstacle Sports Federation (OSF), the current federation overseeing OCR has been working closely with the UIPM for over the past year. Events like the UIPM Laser-Run have reinforced this possible relationship to the general public. In January, the UIPM reported their interest in their meeting report.

First, the UIPM's strategy of having the Mixed Relay included in future Olympic Games programs starting with Tokyo 2020 was discussed at length. It was unanimously agreed that this innovative format would include Obstacle Course Racing as part of the Laser-Run discipline. This addition, with strong ties to the historical traditions of the Modern Pentathlon, will add additional value to the Modern Pentathlon event, and the Games itself, and UIPM will campaign strongly for its inclusion.

A look at the OSF social media feeds, and it seems that they are putting some significant weight into the UIPM events. For a while it has seemed like the UIPM could be a golden ticket for the OSF to fast-track OCR into the Olympics.

Over the past weekend with the USAOCR National Championship (Olympic Distance), the greater obstacle racing community got a taste of what the OSF and the USAOCR might have in mind for OCR as an Olympic event. Check out OCRTUBE's in-depth video of the race.

Recently, it seems another federation has OCR in their crosshairs. That would be the powerful sport of Gymnastics, a fan favorite at the Summer Olympics and events which often draw primetime television placements. FIG – the International Gymnastics Federation is currently in Baku for a series of meetings this week. As reported on Tuesday FIG has set their eye on OCR.

The worldwide governing body announced following the meeting that the FIG Executive Committee had been given a presentation on the development of obstacle course competitions, or parcours d'obstacles, and also parkour, which was exhibited at last year's Winter Youth Olympic Games in Lillehammer.

However, FIG is not only setting its eyes on OCR but also parkour. Parkour has already responded to this interest with strong words.

Governing bodies within parkour have criticised the proposals, however, with Parkour UK accusing the FIG of “encroachment and misappropriation”.

In an open letter to FIG, Parkour UK called for the signing of a Memorandum of Understanding (MoU), which would “formally acknowledge the recognised sovereignty of parkour/freerunning”.

This brings us back to obstacle course racing. Where do we fit in? According to a recent community survey put out by the International Obstacle Course Racing Union, 98% of participants want obstacle course racing to be a sovereign sport. Meaning the general public do not want OCR to be linked to federations like UIPM, FIG or anyone else who ought to usurp the sport, and possibly change what fans know and love about OCR.

It is undeniable that OCR is popular, and still growing globally. Typically for a sport to become an Olympic sport, this is a decade's long process. Sports Illustrated recently reported it takes about 40 years for a sport to become recognized by the Olympics. Well past when most current racers will still be competing.

The associations with federations like the UIPM, FIG or others could drastically decrease that time and that road, but what will obstacle course racing give up in the process. What corners will be cut to fit a square (muddy) peg into a round (polished) hole?

For those who watched the recent Spartan Race broadcast from their Spartan U.S. Championship Series, after watching the live broadcast it's hard to argue OCR is not already a sport. Athletes who have attended the OCR World Championships will say, that event, especially in Canada, felt as real as any other sports Word Championship.

While to be a “real sport” in the eyes of the Olympics and such OCR does need to have an international federation to set up a standard set of operating procedures the whole industry can operate from, it does need to have National Governing Bodies (NGB) to operate at the national level, and finally state and regional associations. But is the current push the right one?

The OSF is attempting to put those federations and NGB's into place. The failed USOCR tried to do this from the national level. We have seen several OCR National Associations come and go. At times it appears OCR is like a wild horse that cannot be broken. Too wild, untamable, and still too immature for organization.

We are at a crossroads in the industry. All eyes are on our sport, will we fall in with another sports federation to head to the Olympics or will we continue down the long road like other sports remaining sovereign and figure out who we are as an industry before stepping out into the big world of the Olympics.

0shares
Disclaimer: The viewpoints expressed by the authors do not necessarily reflect the opinions, viewpoints and official policies of Mud Run Guide LLC, or their staff. The comments posted on this Website are solely the opinions of the posters.
By Margaret Schlachter|2017-05-04T11:45:07-04:00May 4th, 2017|Op-Ed|2 Comments