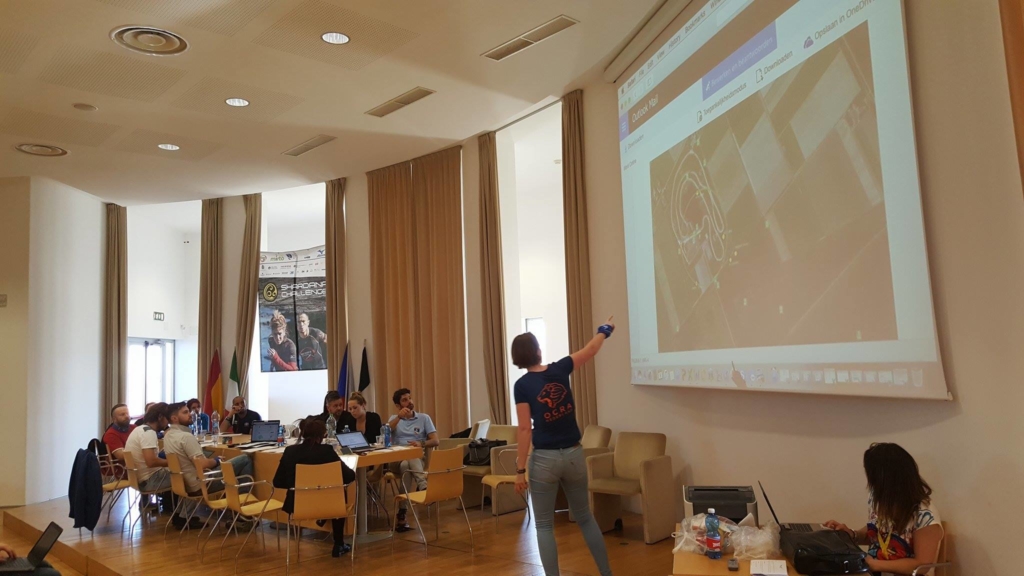 Recently, the European Obstacle Sports Federation was formed in Sardinia bringing together many of the National Governing Bodies in Europe to create a unified vision of OCR for Europe. The EOSF has taken it one step further with the election of their board of directors and committees within the organization. This continental Governing Body represents many factions within Europe. The full release is below.

On April 8th 2017 the European Obstacle Sports Federation was formed with an initial membership of 8 European national OCRA’s. In the subsequent 3 weeks, a further 5 countries have requested to join the Federation. We see this growth as a sign that there is a desire from OCR Associations to work together with each other to grow & promote the sport further, more so that this goal is best achieved by working with each other for the common good.

One of the first acts of the Executive Board was to determine the positions that the board would hold as well as the first actions that should be undertaken. Following careful debate & working with the strengths of each individual the following roles were voted on;

The executive board has also activated the first three committees which will use their mandate to begin working to achieve some of the goals as set out in our constitution. The three committees set up are the Technical committee, Safety committee & Competition committee. Each committee will be starting with specific tasks that will grow as the sport grows with the EOSF.

The Technical committee has been tasked to work with all relevant parties to write a common rulebook/guidelines for the sport in Europe. This will follow consultation with individual countries, events & organizations to ensure that it is fair, appropriate & not limit the creativity of the events. The committee will also be looking at marshaling of events & guidelines for marshaling. A majority of OCRA's provide marshal programs which are used by events already but for those countries who have not set up programs, a marshaling handbook will be an invaluable resource.

The Safety committee mandate is to work with the Technical committee to ensure that athlete safety is put at a premium & that events are following best practice in their provision of medical personnel, insurance & trained marshals while also providing obstacles that are sturdy & constructed of suitable material.

The Competition committee is the third which was implemented. This committee will have rotating Co-Chairpersons from the host nations of the current European Championships & the host of the subsequent year's championships. This will change annually following the completion of the event. The committee will be tasked with the management of EOSF competitions, qualification event admittance with the consultation of the national federations, ensuring that policies recommend by the Technical & Safety committees are incorporated into competitions.

These committee mandates will be expanded further as the sport continues to grow & general objectives of the Federation can become more specific. Additional committees have also been proposed which will be activated In the coming months to expand the capabilities of the Federation.

As a new Continental Governing Body, we have also been in contact numerous organizations from the OSF (International obstacle sport governing body), national sports councils,  Olympic committees to other sporting organizations to introduce the Federation & discuss how we can work together and the role the EOSF will play in the global sporting environment.

A second summit/General Assembly will take place 29th June 2017 in Flevonice, Netherlands during the European Championships. This year's European Championships are hosted by the EOSF with subsequent years events being hosted my individual member national federation's. Here EOSF will be able to share the progress to date made by the Executive Board & the committees with all the National Associations in attendance & provide an opportunity for those countries which were unable to attend the first summit in Olbia but have subsequently expressed interest to join the European Federation.