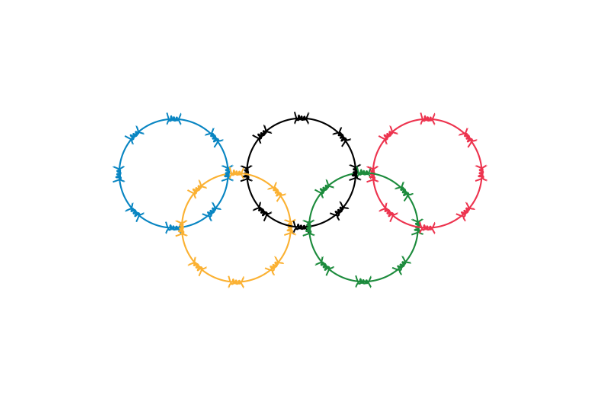 The Olympics are talked about every year on Facebook posts, blogs, podcasts and websites like Mud Run Guide. This year things have been taken up a notch with articles about Pentathlon, laser run, USAOCR and more. OCR enthusiasts talk of legitimacy, sponsors, money pouring into the sport and how great it will be. However, like a good buzzkill, I’m going to set some expectation on why you should be less excited about the Olympics.

Before I start shattering dreams though, let me just say I would love to have OCR in the Olympics and plan on actively helping those working towards that goal. However, I do not think it will be as influential or as magical as everyone thinks, nor do I think it will be exactly like the OCR that you and I currently love. It will “improve” some aspects of the sport but won't be revolutionary. Here is my assessment by topic: 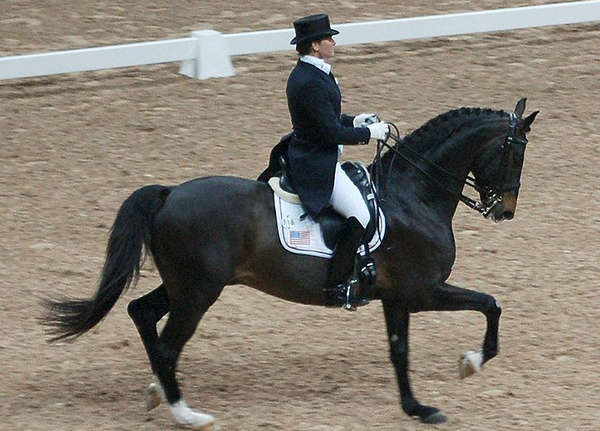 “If we were in the Olympics, we would be a legitimate sport.”

Yes, I always wanted to be part of other legitimate sports like Rhythmic Gymnastics (ribbon dancing), Ping Pong, Curling and Equestrian Dressage (horse dancing). If only we could be on their level. Meanwhile, I have always looked down on all these ridiculous illegitimate sports like Baseball, Mixed Martial Arts, American Football and currently Obstacle Course Racing

I actually find it offensive when people call our sport illegitimate or even worse, not a sport at all. One look at the athletes competing at the top level of our sport and you can see these people spend much of their time training and racing. Furthermore, there are athletes profiting from the sport from things like prize money, sponsorships, training other athletes, marketing, and writing books. I would argue if you don’t take offense to people not calling OCR a sport than it is probably you that aren’t taking it seriously.

Non-Athletes Would Care About Our Sport More:

Just like all the other Olympic sports, the population of America would care for 2 months every four years. Leaving three-year blocks of time, where we were barely on the radar. In our current format, I see more OCR on TV (between NBC Sports, CBS Sports, CBS, and EPSN) than many other Olympic sports.  Did you catch last month's Trampoline or Race Walking (both Olympic Sports) competition?…neither did I.  Most people won’t be able to name any future Olympic swimmers in 2019, expect similar scenarios if OCR made it into the Olympics. However, I won’t argue that for those couple of athletes once every four years might bring huge payouts in the form of sponsorships and prize money. 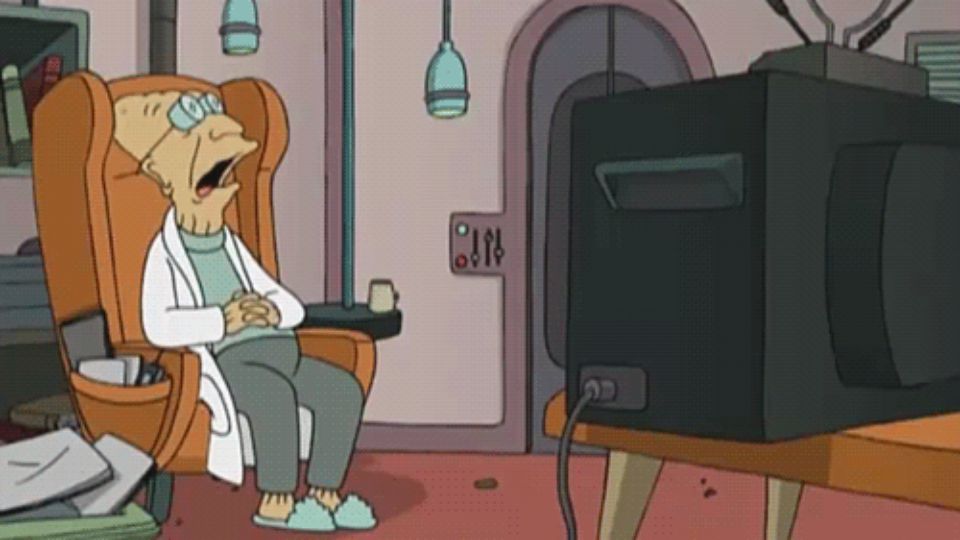 Another enthralled viewer watching OCR in the Olympics.

I point to my legitimacy paragraph. (More sarcasm->) When I think athletes rolling around in Bentley’s with diamond rings, I think Ping Pong athletes and Rhythmic Gymnasts. I agree more sponsorship money would roll in but don’t expect to see Maseratis parked in the $20 VIP parking area yet. 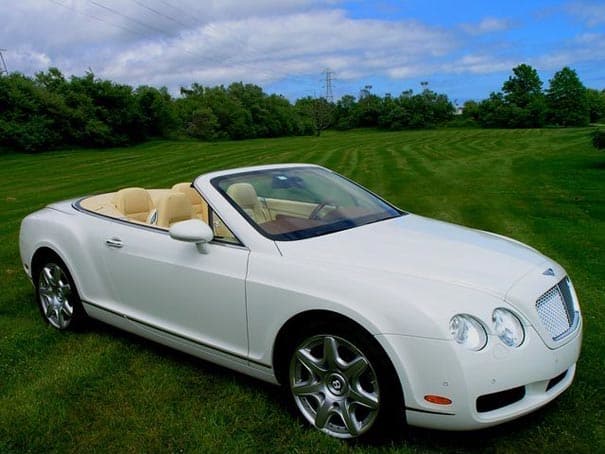 First person in the VIP parking at the first OCR post-Olympics.

I know I come off sounding very negative in this Op-Ed, but just trying to set some expectations.

Would the Olympics improve legitimacy, outsider interest in the sport and sponsorship money?

Yes, I do think all those would improve. Would it take OCR and thrust it into a sport with millionaires as athletes or a sport where large amounts of athletes quit their day jobs? No, I don’t think it would create that significant of a change.

If we are going for in the Olympics, I also think it needs to there as “Obstacle Course Racing” and not under another existing sport.

Having an OCR like event, for example, Modern Pentathlon, will further hamper these benefits. If we are going to have OCR in the Olympics but not call it OCR, I would argue that we are already there. “OCR” is in the Olympics and it is called Steeple Chase, which involves running, jumping, hurdling and running through water. The only thing missing is some upper body obstacles and mud (although I don’t think an Olympic OCR event will have mud…but that’s another topic).

All pictures found via Google Search.

0shares
Disclaimer: The viewpoints expressed by the authors do not necessarily reflect the opinions, viewpoints and official policies of Mud Run Guide LLC, or their staff. The comments posted on this Website are solely the opinions of the posters.
By Evan Perperis|2017-05-10T03:31:29-04:00May 11th, 2017|Op-Ed|1 Comment