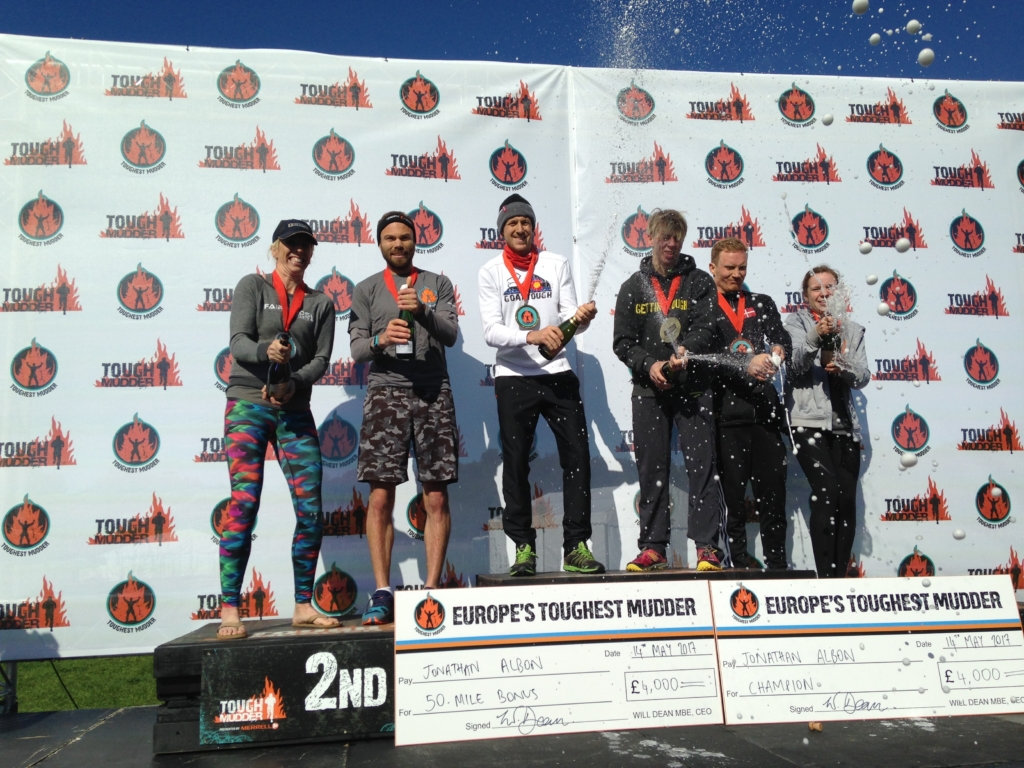 Our Editor-in-Chief, Margaret Schlachter, continued her British adventure heading up to Grantham in the Midlands to capture all the action live at Europe's Toughest Mudder. The only Toughest Mudder event to be held outside of North America in 2017. The event itself featured Jon Albon and Susanne Kraus winning in the men's and women's fields. The weather played a major factor as cold weather and rain rolled in during the event. Just as racers crossed the finish line at the eight-hour mark the sun came out and it became a beautiful day.

At the end of the race, Margaret and Will Dean founder of Tough Mudder chatted about the race and what it meant for Dean to host it an hour from where he grew up. Additionally, they talked about upcoming announcements for Tough Mudder and how this might be the last year of World's Toughest Mudder in Las Vegas.