Opinion: The Olympics – The Dark Side 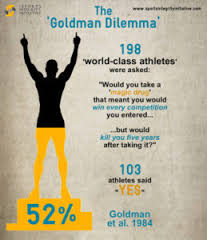 I would say doping is present in any Olympic sport that involves strength or speed. OCR requires the ability to do both well. Perhaps doping is already here in our sport and we are just unaware of the problem. I know OCRWC drug tests their podium athletes plus a couple of others and Spartan talks about it every year but I am yet to hear of them actually following through with it (although I would be shocked if they don’t follow through this year since they are now in a partnership with Inside Tracker, who test your blood for various biological markers). One thing is certain though, if OCR was in the Olympics, doping would increase. Just take a look at some of the history of track events: The Dirtiest Race, 1988 Men’s 100m Finals and Top 10 Doping Scandals. If that doesn’t convince you, look at this study of World Class athletes, the Goldman’s Dilemma. The short version is if athletes could take a drug to guarantee an Olympic gold, without getting caught, but would kill them five years after taking it, over half said they would do it.

One thing that is guaranteed at the Olympics is events are standardized and repeatable. This allows committees to set standards and compare a performance in Australia with one happening in Europe and one in America. On the positive side things like standard weight/shape sandbags, buckets and logs would be introduced. On the negative side, say goodbye to trails, obstacle innovation, ski mountains and rigs with changing holds. However, it is not all bad, this standardization and centralized control would only be for obstacle races that feed into the Olympics and would not affect 99.9% of the athletes. Think of it like track still has all their standard events, but trail running is still a sport. Both are running, but one is in the Olympics and the other is not.

Included in this standardization will be a lack of mud. This is not technically a huge downer for the Olympics, but I just want to point out that the event seen on TV will not be what you and I have grown to love. To make the event more spectator friendly, more easily filmed and standardized (as explained above), I imagine it will be run on a track just like steeple chase or closer to this popular YouTube video of Chilean Soldiers training on an Obstacle Course. 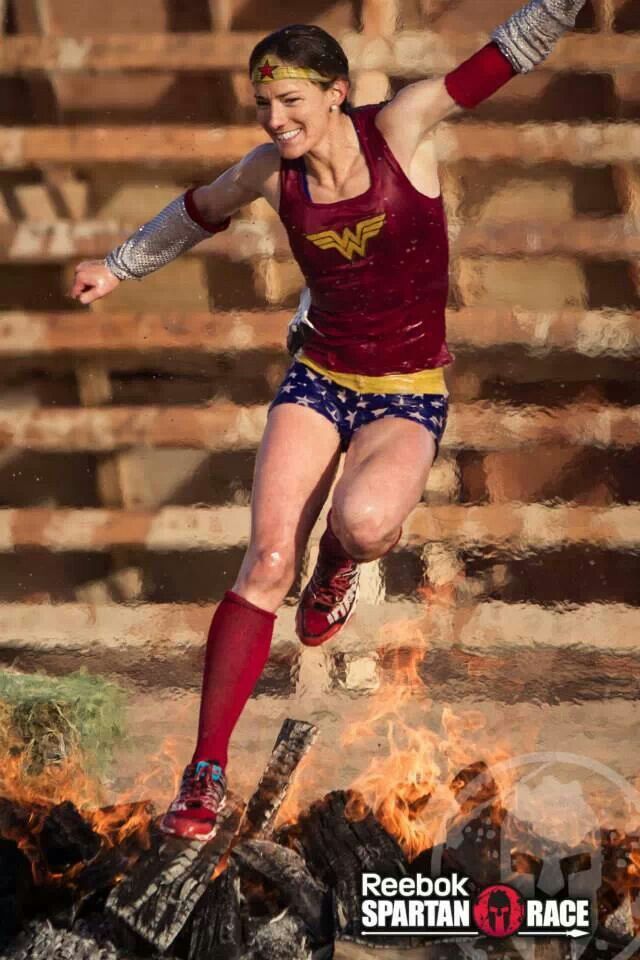 If Rose Wetzel wants to race dressed like Wonder Woman, we all think that’s cool. If you want to wear an inflatable T-Rex costume and try to win a Tougher Mudder event, that’s also great. If the event is an Olympic qualifier, there will be centralized control regarding what you can and can’t wear. Centralized Control has some positive aspects, but it will remove some of the “crazy/fun” from the sport that gives OCR its personality. 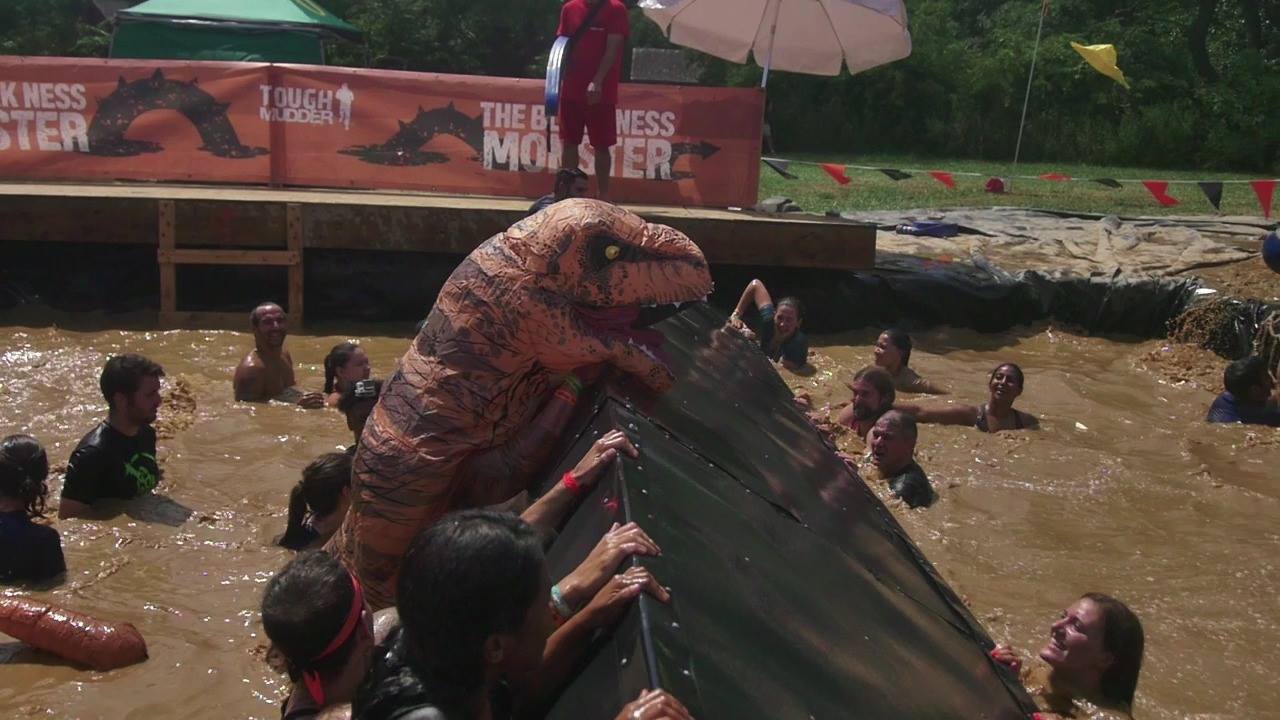 I am still forOCR into the Olympics, but perhaps there is a better way and I think snowboarders might have the answer…

0shares
Disclaimer: The viewpoints expressed by the authors do not necessarily reflect the opinions, viewpoints and official policies of Mud Run Guide LLC, or their staff. The comments posted on this Website are solely the opinions of the posters.
By Evan Perperis|2017-05-17T05:43:22-04:00May 17th, 2017|Op-Ed|2 Comments