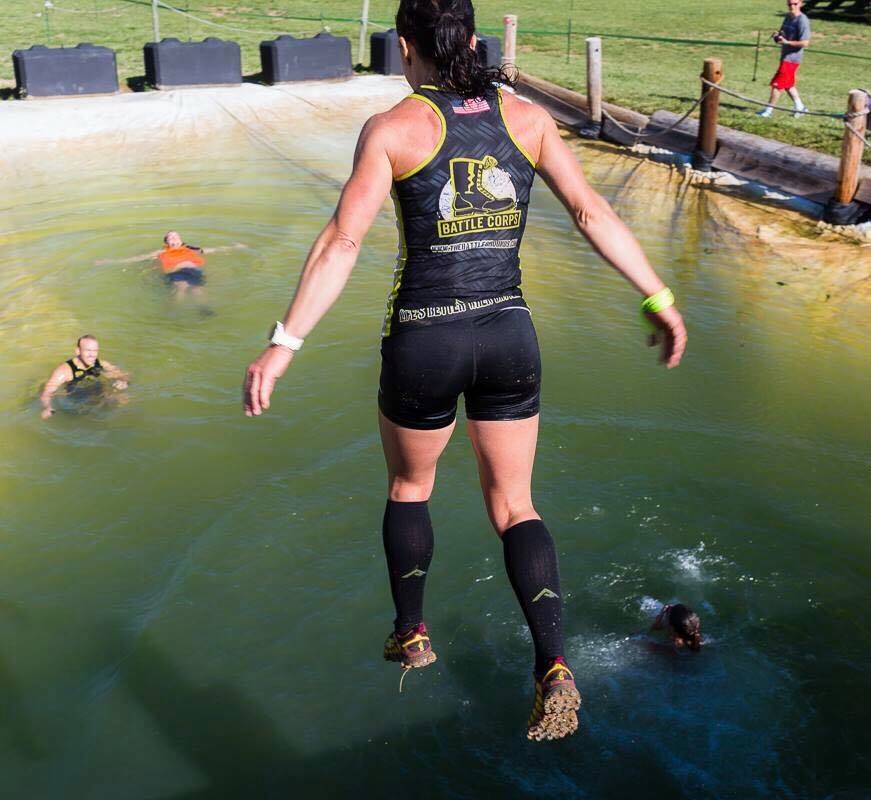 The OCR 2.0 Series will be a collection of articles presented over the coming months with the goal of bringing some kind of uniformity to the sport of obstacle course racing (OCR). Make no mistake; there will be no suggestion that individual races company should lose their unique qualities. This series is merely suggesting that companies agree to call a spade a spade. For instance, certain obstacles can have a basic standard set of rules so that participants have a general idea of what is allowed on say an Irish Table and then each race can choose to add or subtract from these standards based on their own criterion should they choose to do so. This article, reviewing water safety in OCR, is the first in this series that will hopefully bring about change in the fastest growing sport in the world so that these races are safer and more enjoyable for all.

There are many who watch the sport of OCR from afar that believe the events to be dangerous due to the wild obstacles that could involve electricity, climbing large structures while covered in mud, or even jumping from height into a relatively deep water and having to swim out. However, the injury numbers do not agree with outside sentiment. OCR simply isn’t that dangerous when it comes to the injury reports coming out of large events. However, there is a sleeper number that I believe is important to recognize.

What I mean is the number of water related issues or “saves” that occur during a large event that might otherwise go unnoticed because no injury actually occurred. There are so many different contracted Water Rescue Units for OCR events that I didn’t even attempt to contact any of them to find out if incident reports are filed for each instance a lifeguard at a race has to pull someone out. On top of that, how many times do fellow racers intervene to help each other out before the safety personnel can do so? In my opinion, once someone enters deep water there is now automatically an element of danger. I was a lifeguard for five years so I have seen what can happen in the water even with people who are able to swim under normal conditions.

OCR events usually do not have “normal” water conditions. The pits, rivers, ponds, or whatever is often murky, crowded and choppy. Add on top of that the fact the participants are likely already fatigued and can quickly become disoriented when they hit the water and you have a recipe for trouble.

“The new Red Cross drowning prevention campaign comes at a time when a new national survey shows that people believe they are better swimmers than they actually are. The survey, conducted for the Red Cross, found that while 80 percent of Americans said they could swim, only 56 percent of the self-described swimmers can perform all five of the basic skills that could save their life in the water.

These critical water safety skills, also known as “water competency,” are the ability to: step or jump into the water over your head; return to the surface and float or tread water for one minute; turn around in a full circle and find an exit; swim 25 yards to the exit; and exit from the water. If in a pool, you must be able to exit without using the ladder.

Overall, the survey finds that more than half of all Americans (54 percent) either can’t swim or don’t have all of the basic swimming skills. “ 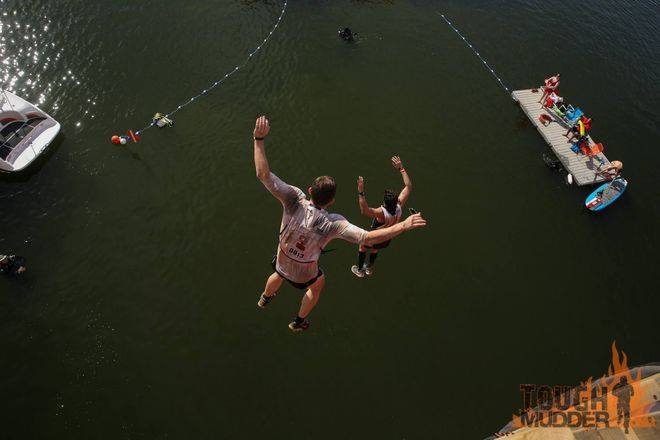 I think it is prudent to define the difference between a “non-swimmer” and a “weak swimmer.” To make thing easy I am going to define these using what lifeguards might call the “eye test.” If person were to fall into deep water from height such as the incident that occurred during the Spartan Ultimate Team Challenge TV show that originally aired on July 3, 2017, a non-swimmer would not be able to tread water adequately enough to calmly keep his/her head above water while waiting for assistance NOR would he/she be able to make his/her way towards safety. Under these same circumstances, a weak swimmer would at least be able to stay afloat make his/her way to safety without any assistance.  During this particular incident, I would have called the male a VERY Weak Swimmer and, if I remember my Red Cross terminology correctly, the female would not only be considered a “non-swimmer;” but in this situation, she is actually considered an “active drowning victim.”

When an individual who cannot adequately swim for the conditions he finds himself in that situation is now a dangerous one even if it doesn’t appear to be. If a non-swimmer enters the water without alerting anyone that he can’t swim and he panics now someone else will have to risk his/her own safety to help save the person in need. If the individual who attempts to help is a weak swimmer emergency personnel could very quickly end up with two victims in the water. Once that water safety person enters the water that male or female is now in danger as well. This same scenario can be true for a weak swimmer who, for example, has water kicked in his or her face unexpectedly. This person’s lack of experience in the water often leads to a temporary panic where this person will quickly wear himself out trying to catch his breath and now is in the same predicament as the previously mentioned non-swimmer.

The bottom line is situations like the ones above happen a lot at OCRs. I have even had to pull an elite racer to safety during a water crossing in a lake during the 2016 season. OCR companies need to have set water safety guidelines that ensure they are doing everything they can to protect participants. This means they will have to buck up a little bit but the last thing you want to be remembered for is being “the race where the guy died.” It’s happened at least twice before that I know of and those incidents made national news.

Robert Holm, Race Director of The Battlegrounds Mud Run in St. Louis, MO, said “it cost us about $800/ event (approximately $.27 per participant) to ensure adequate coverage at our numerous water obstacles. Three of these obstacles require the athlete to swim and we have 1-2 certified lifeguards at each of these obstacles along multiple flotation device options.” This is an example of a thought out water safety protocol.

I believe this type of protocol is more reactive to an emergency situation. What I will propose below will include both proactive and reactive measures; requiring some self-policing by participants or risk not only disqualification but also immediate removal from the course. Again, my proposal below is merely a suggestion by an experienced obstacle racer who also happens to be trained in water rescue. Hopefully, race companies will implement some or all of these in the near future. 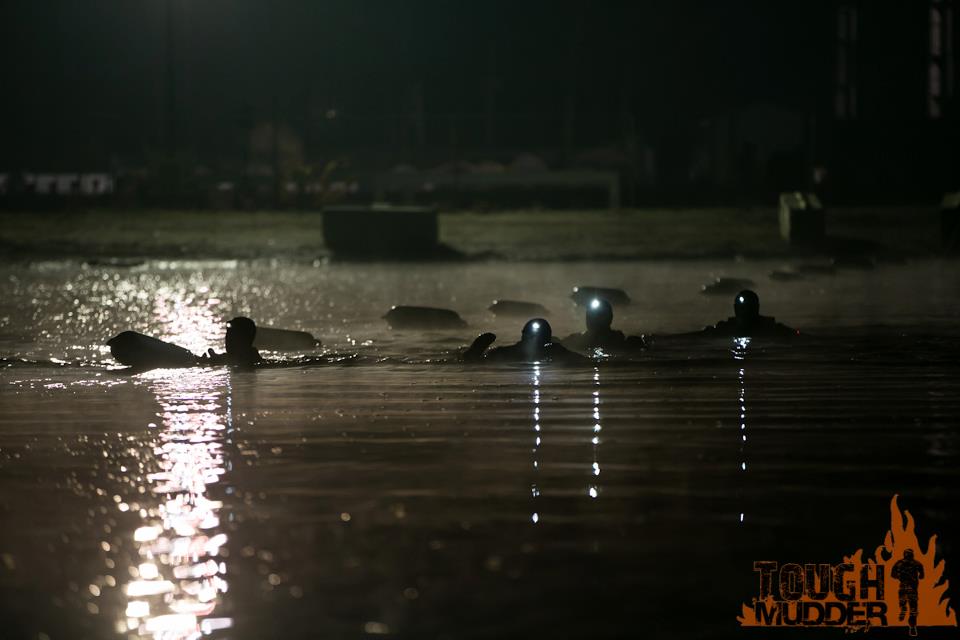 *World’s Toughest Mudder basically applies a lot of these options already so they can be successfully implemented in OCR events. 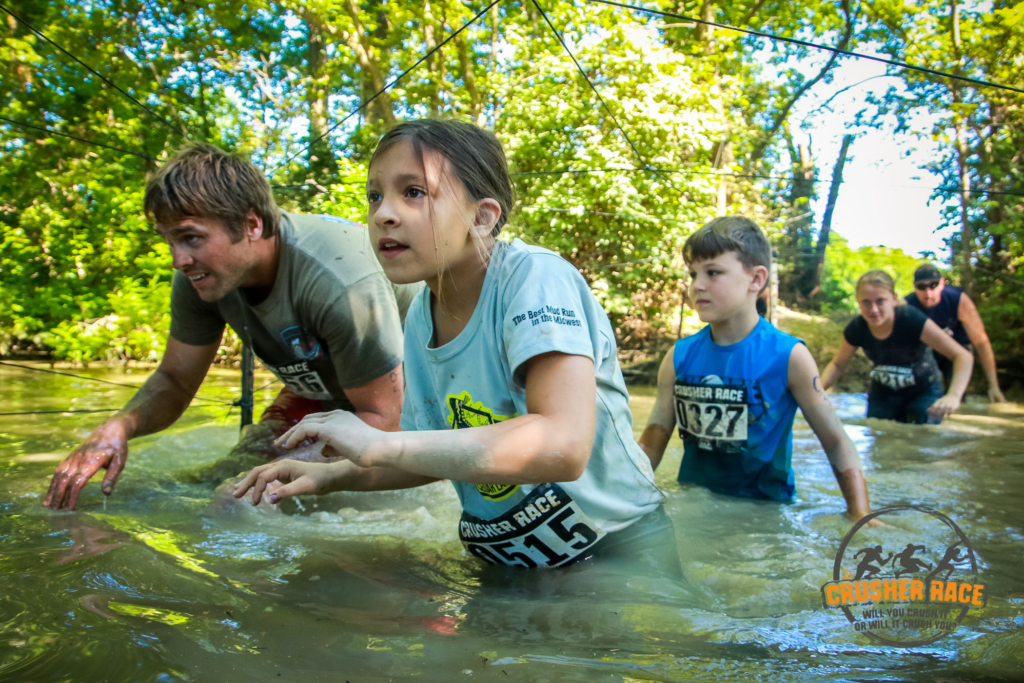 Water safety isn’t the only area where OCR’s can be improved but it is certainly one of the most important areas to address since more and more races are including swims in their designs. Additional areas that will be addressed in this article series are the need for Rules of Engagement posted at more complicated obstacles, offering a later wave parent/child option, as well as others. We are all looking for the best experience possible at each event but for this to occur some changes need to be made. It’s time the sport of obstacle course racing evolved!

66shares
Disclaimer: The viewpoints expressed by the authors do not necessarily reflect the opinions, viewpoints and official policies of Mud Run Guide LLC, or their staff. The comments posted on this Website are solely the opinions of the posters.
By jasonrulo|2017-07-31T10:51:45-04:00August 1st, 2017|Op-Ed|1 Comment