OCR: Too Much Supply, Too Little Demand? 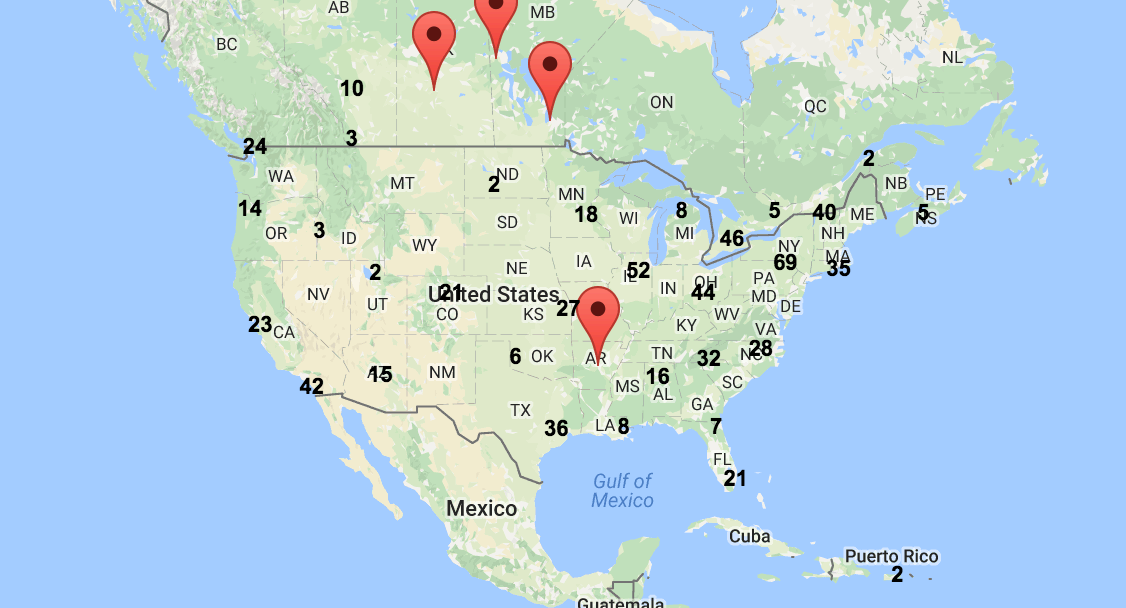 Obstacle Racing has continued to grow exponentially over the years. As of Saturday, August 19 at 10:20 pm, there are five Spartan Race Production Teams on the road setting up for races this coming weekend. According to the Mud Run Guide race calendar, a total of about 41 races on Saturday and 10 races on Sunday are scheduled around the world. At what point do we have to wonder, how many races are too many races in a weekend?

Some athletes complain about Spartan Race having too many races the same weekend. Some of these race locations are highly desirable and so athletes want to do those races. But schedules, cost, and proximity prevent that. The same can be said for multiple venues being held nearby. For instance, on the weekend of September 9, the industry has the Spartan Race DC Sprint in Mechanicsville, Maryland will also see the Savage Race nearby in Kennedyville, Maryland. The two venues are two hours from each other and competing for the same market share. 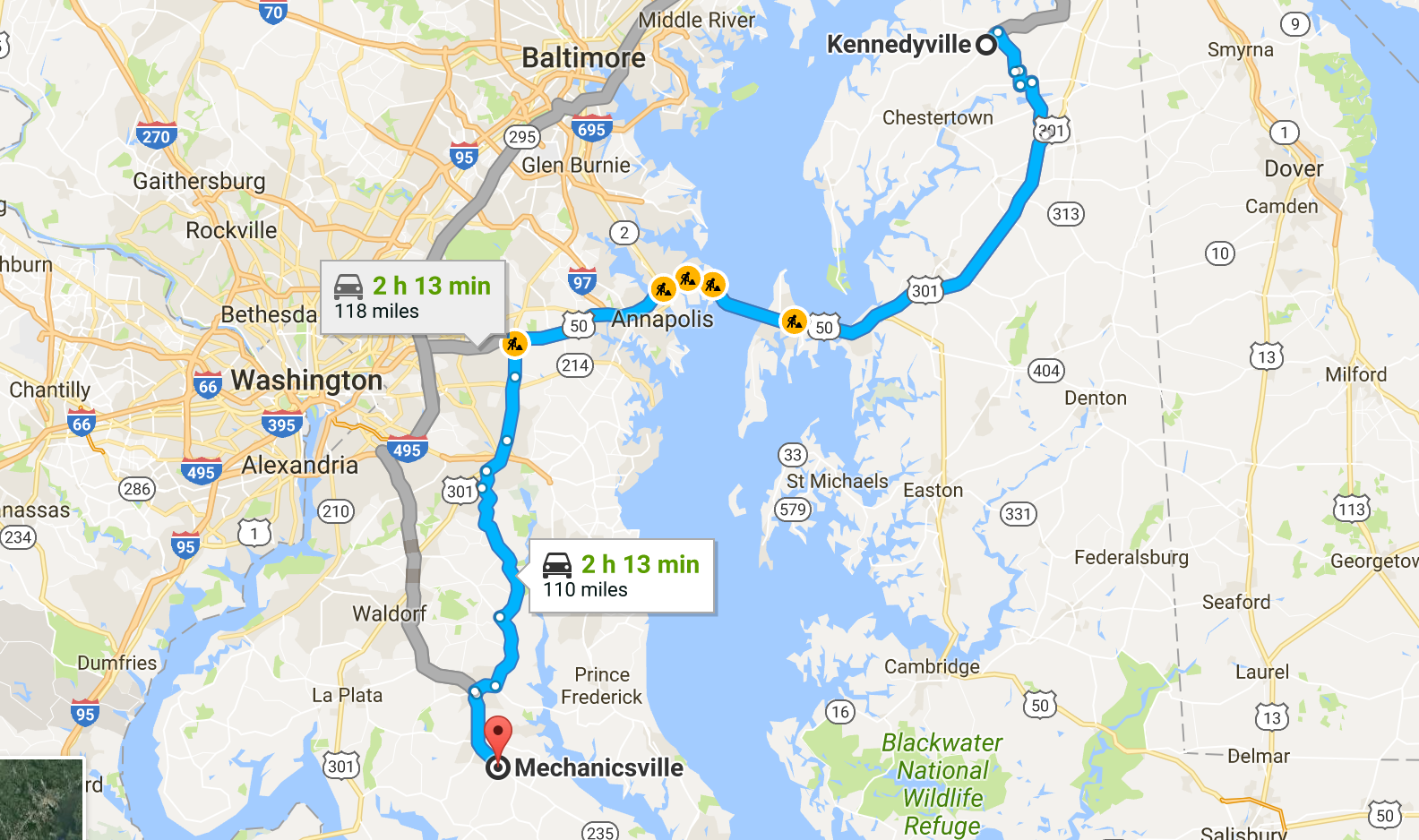 Added to the complication are the numerous, unlisted mom and pop races. I have been part of many of those races in the past. We struggled to get enough participants to break even while a major venue nearby that same day attracted thousands. It’s a race director’s nightmare and a race organizer’s bane. Runners equal cash flow. No cash, no race.

It’s a complicated equation. Are there too many races? Not enough racers? One venue more popular than another? Cost is, of course, a factor. People want to race with their friends and teams. What motivates athletes to go to a particular venue versus another?

I’m not married to any particular venue. I like the variety offered in obstacles and terrain. But I do tend to stick close to home. There’s plenty to offer right here in the Northeast. Quite honestly, I like the locations of my favorite Spartan Races like Palmerton and Tuxedo. But I seriously question whether I will ever do Vernon because of the poison ivy. You just don’t know what else goes through the minds of people when they decide what race to run.

Perhaps it has to do with the photographer on-site. People love their OCR pictures and so they want to have the best opportunity to get good shots of themselves on the course. I happen to know that one of our best in the business will be shooting at the aforementioned Savage Race, not the Spartan Race.

Are some OCR athletes more photographer groupies than they are racers?

Perhaps there are also obstacle groupies. Two weeks ago was the F. I. T. Challenge in Connecticut. This multi-award winning venue definitely attracts a crowd for various reasons. The Destroyer is one of them. Yet on the same weekend, there were plenty of other races to choose from. Sure you had to go to Canada but hey. Was the organizer just lucky that he tagged a weekend free from competition by the big three? Or do the big three just throw up their hands in surrender to the draw of that devilish obstacle?

What are your thoughts friends?

We see little venues come and go. We see some big ones get sidelined too. Is there simply too much competition? Or too much supply and not enough demand? Consider my op-ed from last week about OCR on TV. Are people not watching and competing because there really is not as much demand for the sport as we believe? Or have we not yet figured out the winning formula?

53shares
Disclaimer: The viewpoints expressed by the authors do not necessarily reflect the opinions, viewpoints and official policies of Mud Run Guide LLC, or their staff. The comments posted on this Website are solely the opinions of the posters.
By OCRMudmaster|2017-08-23T11:38:28-04:00August 23rd, 2017|Op-Ed|8 Comments