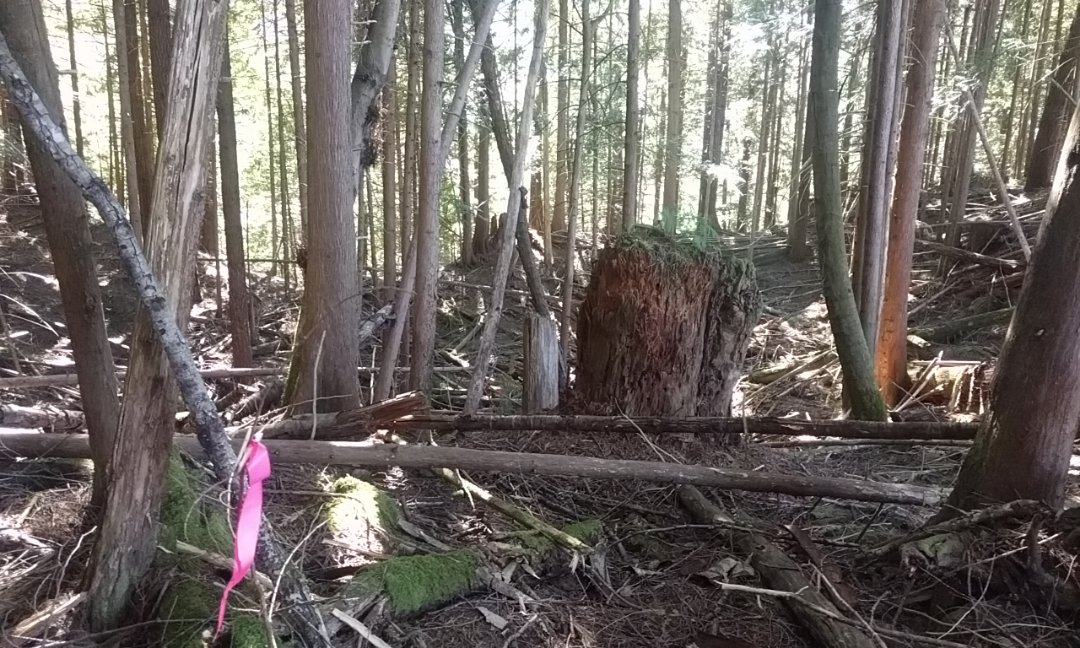 Survival Run Canada is making its debut in Squamish, British Columbia this week. This is shaping up to be the longest and possibly most difficult Survival Run to date with a 36-hour cutoff this year for the event. Squamish is known as an adventure sports mecca, huge gnarly mountains, lakes, and climbing.

Survival Run is one of the most unique extreme endurance events in the world. The 100+ kilometer, 36-hour race, combines trail running, scrambling, swimming, and traditional cultural challenges unique to each location. For Survival Run Canada this year the race honors the long tradition of the Canadian timber and mining industry. Today we take a look at the top female racers to watch in the field. 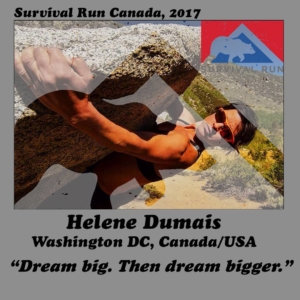 Dumais will be one to watch in this race as she has the skills and the experience with Survival Run and ultra running. 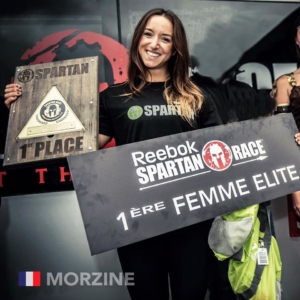 Vanessa Gebhardt is returning to Survival Run hungry for a finish this year. She was one of the last people cut from Survival Run Nicaragua in 2017 when she did not have enough wristbands to continue to the summit of the last peak before the finish line. Gebhardt has multiple Spartan Race Ultra Beast wins and podium finishes. She recently won the Spartan Race Ultra Beast in Morzine.

She is coming into the race strong after learning her weaknesses in Nicaragua and came to Squamish early to train on the terrain before the race with local and multiple Survival Run finisher Paul Romero. 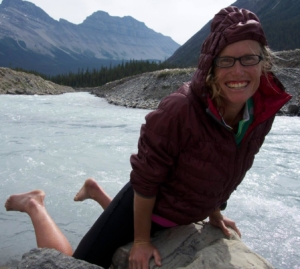 Nicki Rehn is coming to Survival Run Canada to take on her first Survival Run. However, her extensive racing background and resume set her up well for this race. She has raced Tor Des Geants 330 km Ultra in Italian Alps multiple times with a personal best of 115 hrs, 7th female in 2014. That year she was also the second place female in the Fat Dog 120 mile Ultra in British Columbia. She has multiple Barkley Marathons finishes. She is a Canadian Death Race 125 km finisher.

The race begins Friday morning at 5:30 am Pacific Time. Look for coverage on Fuego y Agua social media accounts and updates here on Mud Run Guide socials. Tomorrow we take a look at the top men to watch.