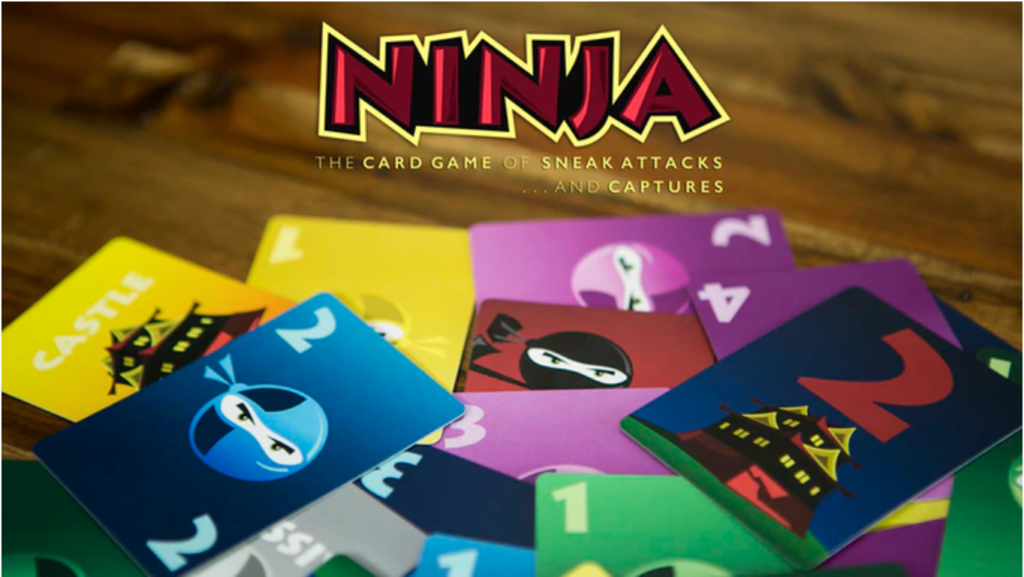 American Ninja Warrior has infiltrated the entire Dollard family. After watching years of his Evan Dollard compete on American Ninja Warrior and American Gladiator. Ryan Dollard created a game to let everyone be a ninja creating the Ninja card game. He enlisted his brother Evan to create the artwork and found a production team before launching on Kickstarter. We talk about the game and why you want your own.

Evan Dollard joins Mud Run Guide to talk about his part in the project and why Ninja is a card game for everyone in the family. With about twenty days left on the Kickstarter campaign Ninja is already funded but take a look at our interview with Evan Dollard and see why you should back the game and what some of the perks are.

Back the Kickstarter Game.