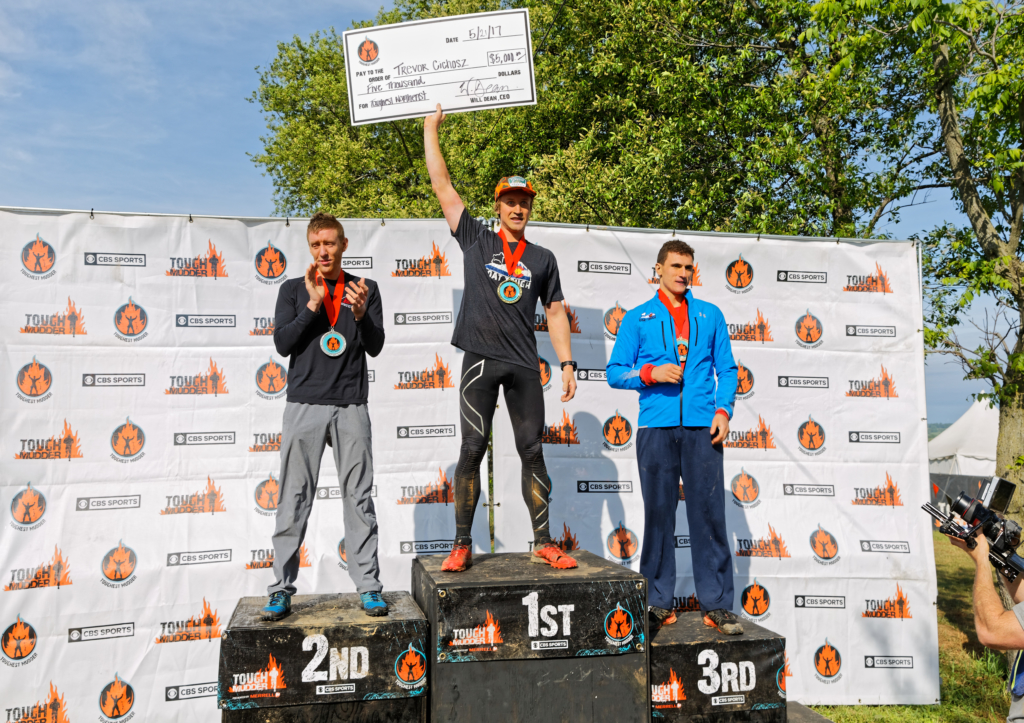 The Tougher Mudder Championship Series is based on the same core Tougher Mudder format that Mudder Nation has been taking on throughout 2017, including 10 miles of rugged terrain and 20+ signature Tough Mudder obstacles, with a few small twists:

Athletes can register online for the regional events by signing up for the timed, competitive Tougher start wave at any of the three events listed below. To compete at the World Championship event, athletes will need to place in the top 10 at one of the three regionals or submit a WAIVER APPLICATION for consideration.

For those athletes who like to plan out their season Tough Mudder hasn't given much time to schedule in a few more trips during the already busy championship season. However, these new offerings add a twist for those looking to capture a World Championship title.