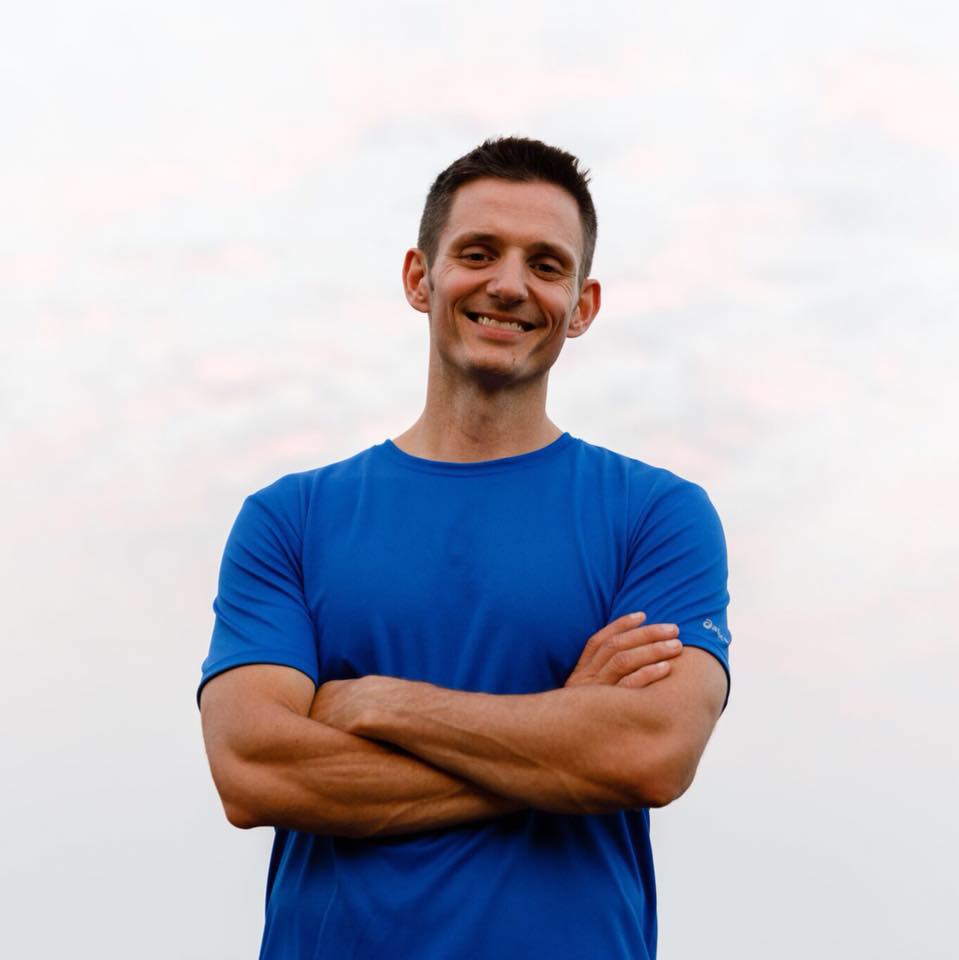 Matty Gregg is named the 2017 OCR Humanitarian Award recipient presented by For Those Who Would, OCR World Championships, and Mud Run Guide. The committee and community helped to select Gregg from an exceptional list of finalists this year. Gregg has quietly been working to help the those in need using the obstacle racing community as a vehicle and means to bring awareness to several causes.

Matty is a man of his word and a true believer in making the world around him a better place than he found it. He is honest and follows through with his commitments and his promises. He is someone that believes in unifying instead of dividing people and strives to bring people together on common ground for common good.

Gregg has been quietly involved in a number of initiatives within the Tough Mudder Community over the years including in the past funding the entire “orphan tent” a tent full of food and fuel for the 24-hour event. However, he is known for his fundraising initiatives through the Wounded Warrior program, St. Baldrick's Children's Hospital, and Team Rubicon.

He is involved in many smaller fundraisers as well but this annual event raised over $125,000 last year and was the one of the largest single donations ever to St. Baldricks. Gregg organized the World's Toughest Mudder community and together they helped raise that amount but it was Matty that had the vision, organized and oversaw the effort. Gregg produced a stage production of Rocky Horror Picture Show with proceeds directed to St. Baldricks.

Mud Run Guide spoke to a Matty Gregg this morning.

“I am humbled and honored to represent this year’s humanitarians at OCR World Championships. Thanks to Jeff Cain, For Those Who Would, the entire committee and OCR Community for this honor. Thanks to all who celebrate the kindness and camaraderie that has always been a big part of our sport.”

Jeff Cain, President of For Those Who Would expressed his congratulations to Matty Gregg on becoming the recipient this year of the award.

“There was an extremely strong field of candidates nominated for this year’s award and each of the finalists do amazing things in their communities. I am pleased that this year’s winner, Matty Gregg, is getting recognition for his heart and compassion for others.

Even though the amount of money he has helped raise for charitable causes is tremendous, it is his dedication to looking out for others in need that makes him a true humanitarian.

In addition to being a 2-time finalist, what makes him special is that there are even more things that he does to help others that never makes it to the public eye. On behalf of For Those Who Would, we are happy to honor him with the OCR Humanitarian of the Year award.”