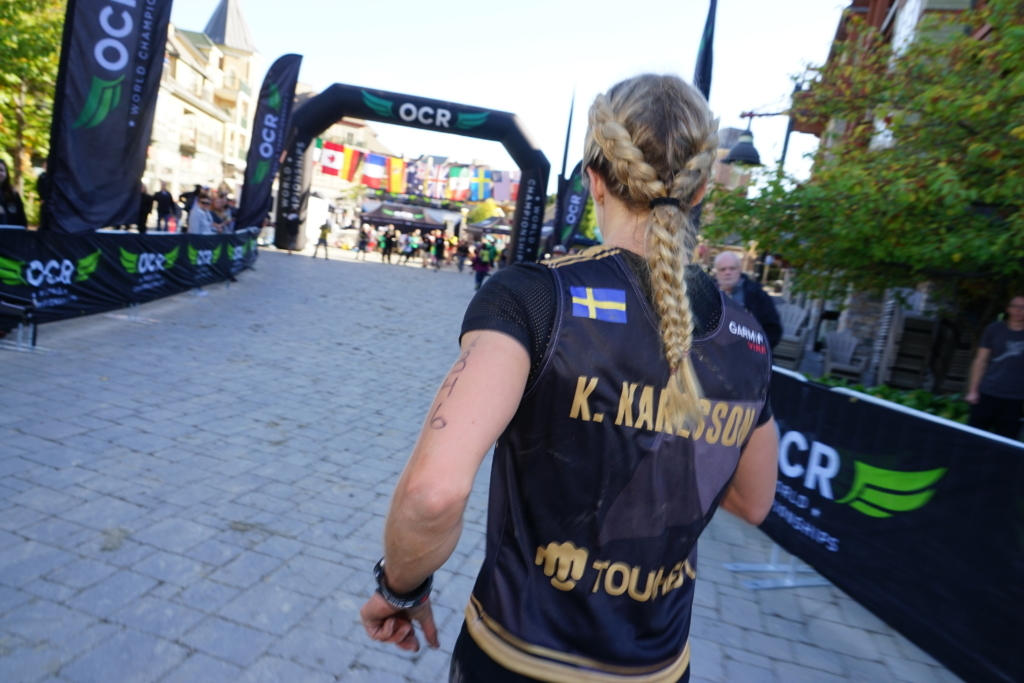 The 15K classic distance at the OCR World Championships is set to take place on Saturday. For many athletes, this is the race they spend the whole year training for, whether they are in the pro or age group divisions. This year over sixty-seven nations will be represented and competition is getting more intense each year.

Today, we take a look at the men's pro race. The age group athletes will be part of the OCR World Championships Facebook Live nightly shows. The question on many spectators mind is can anyone beat Lindsay Webster at the 15K Classic Distance course. She is the two time 15K classic distance champion. However with athletes like Nicole Mericle, Karin Karlsson, and Zuzana Kocumova.

Lindsay Webster returns to the OCR World Championships 15K Course to defend her title on her home turf of Blue Mountain, Ontario. Webster is coming off a huge win at the Spartan Race World Championships two weekends ago. Webster has continued to be one of the most dominant women on the North American obstacle racing circuit in both the Spartan Race and Tough Mudder series. Look for her to place high in both events this weekend.

Karin Karlsson has been one of the best European obstacle racers for years. She is proficient at obstacles and has the speed to back it up. Karlsson finished second last year in the OCR World Championships short course and is looking for that podium position this year. Karlsson is currently ranked in second in the Toughest Series Elite points and has not finished off the podium at a Toughest Series race all year. Look for Karlsson to be on the podium once again.

Zuzana Kocumova returns to OCR World Championships this year after racing in 2016. This is the first year she is taking on both the 3K and 15K course. Kocumova is one of the most dominant women in the European circuit. The former Olympian is coming off a second-place finish at the Spartan Race World Championships. Kocumova just missed a podium in the 15K race last year after falling off an obstacle then followed it up with a strong team showing the next day. Look for her to be on the hunt for a podium this weekend. 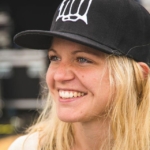 Anna Svennson like Karlsson is another strong Swedish racer who primarily races on the Toughest circuit. She returns to OCR World Championships this year after finishing seventh in the 15K last year. Svennson is a strong runner and look for her to possibly crack into the top five this year. 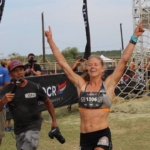 Within the women field, there are several newcomers to OCR World Championships as well as some who if they have a good day could find themselves on the podium including American Kristin Saad and Canadian April Cockshutt and finally Clara Stamborg.  Anyone of these women could crack into the top five on a good day and possibly knock someone off a podium position.