You could feel the nervous tension in the air at the OCR World Championships at dusk on Thursday night. In 12 short hours, the first racers of the weekend would be taking their mark.  Athletes from 67 different nations were congregating around the obstacles as the finishing touches were being made.  Strategies were developing and although we did not speak the same languages, you could tell we were all thinking the same thing; this course is going to be brutal. That night, after we were all checked in and proudly wearing our athlete badges and coveted OCRWC bands, demonstrations were watched online on how to conquer the 43 obstacles we would be facing in the days to come. Sleep certainly did not come easy. 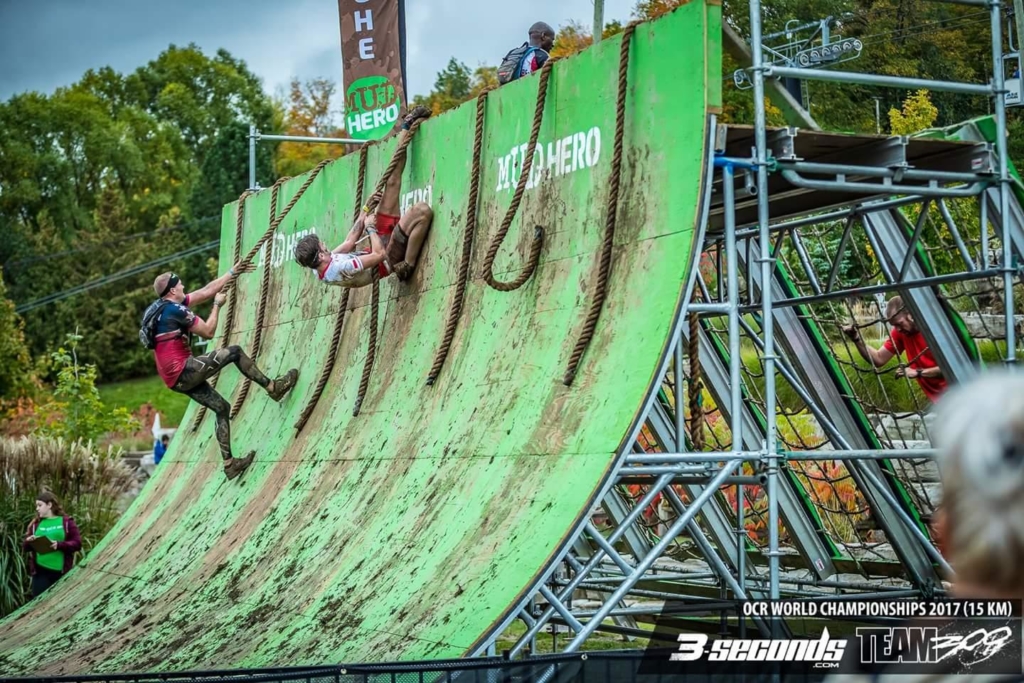 As we rose, the sounds of raindrops on our patios meant only one thing, the course we prepared for would now unleash a whole new variety of weather-related challenges. Hours later, we knelt at the starting line listening to the powerful words of Coach Pain. Shoulder to shoulder with our sisters and brothers from around the world, we took a deep breath, rose to our feet and began the journey.  Around the first bend, we sized up the first of six intense hill climbs that covered our shoes in the heavy mud and weighed us down for miles to come.  At times we conquered the course, other moments we felt defeated, we rang the bell or handed over our bands, we raised our arms in triumph, rubbed mud into our bloody palms and finally, hours later, that final wall appeared.  Gripping with all of our strength we hoisted ourselves over, glancing back on the hills that almost took us down and nodded. 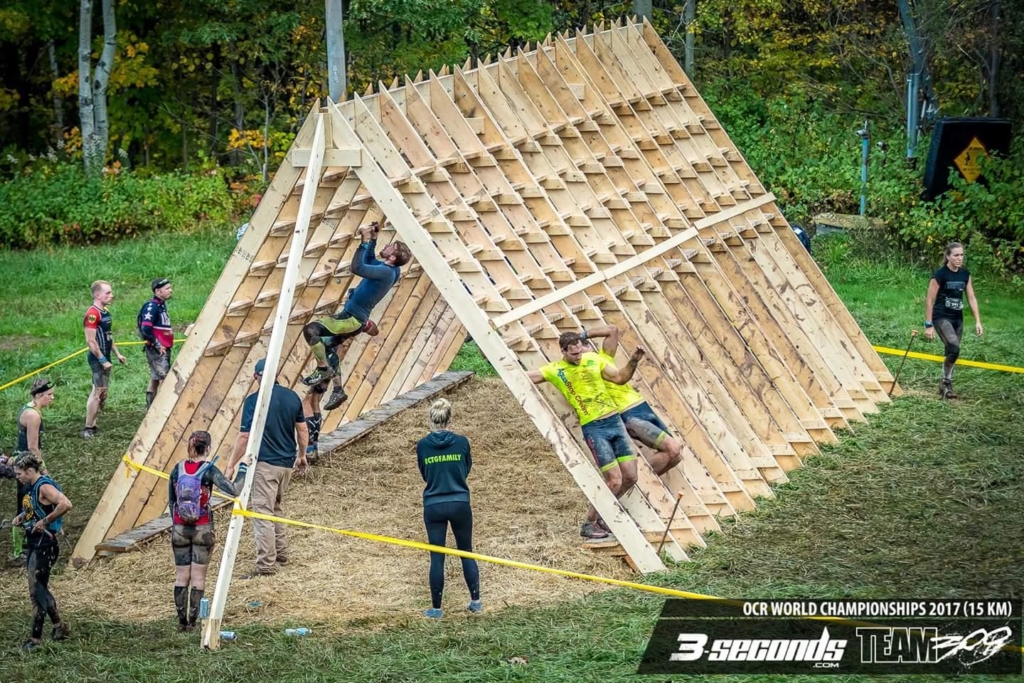 With our medals draped around our necks, we hugged our family members and high fived our fellow competitors. That night, stories were shared and laughter echoed as drinks were passed and friendships were made. My husband and I met a man who hailed from Liaquat. He lives amidst the glaciers and we are from the desert. Although our lifestyles could not be more different, the common ground was set.  We love to compete. We exchanged information and we are hoping that he joins us at the Spartan Race in Phoenix this coming February. Meeting fellow athletes from around the globe was definitely the highlight of this race. I ran with them on the course, I hugged them at the finish line and I thanked them for their support both on the mountain. 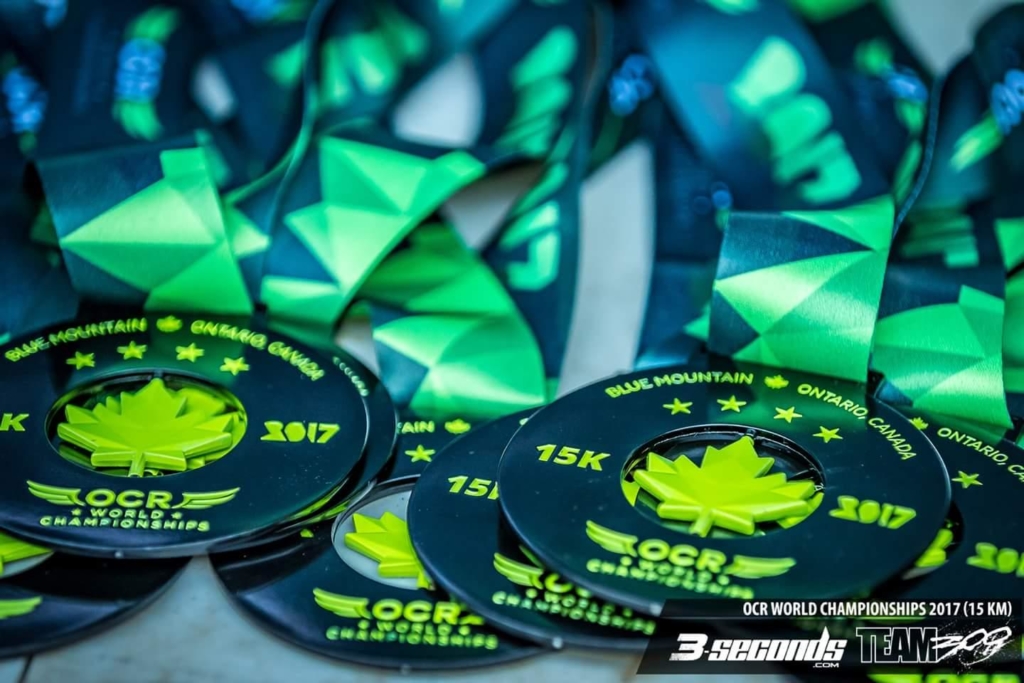 I reached out to 355 of my fellow athletes in a survey on Facebook and asked them if they thought this was the toughest OCR course they had ever encountered. 65% of them said that this was the hardest by far.  To know that we all struggled together brings a bond that will never be broken.

To all of the competitors that started in the later heats that did not have the course they prepared for, those who spent 5 hours out there only to be pulled off and disqualified, my heart goes out to you.  Remember, you expended every ounce of energy you had on that course, same as any other competitor and you should wear your medal with honor and know that you were not defeated. Everyone rose to the challenge and we all conquered the blue mountains together.

Have you done an OCR World Championships?

Leave your own OCR World Championships review and feedback...