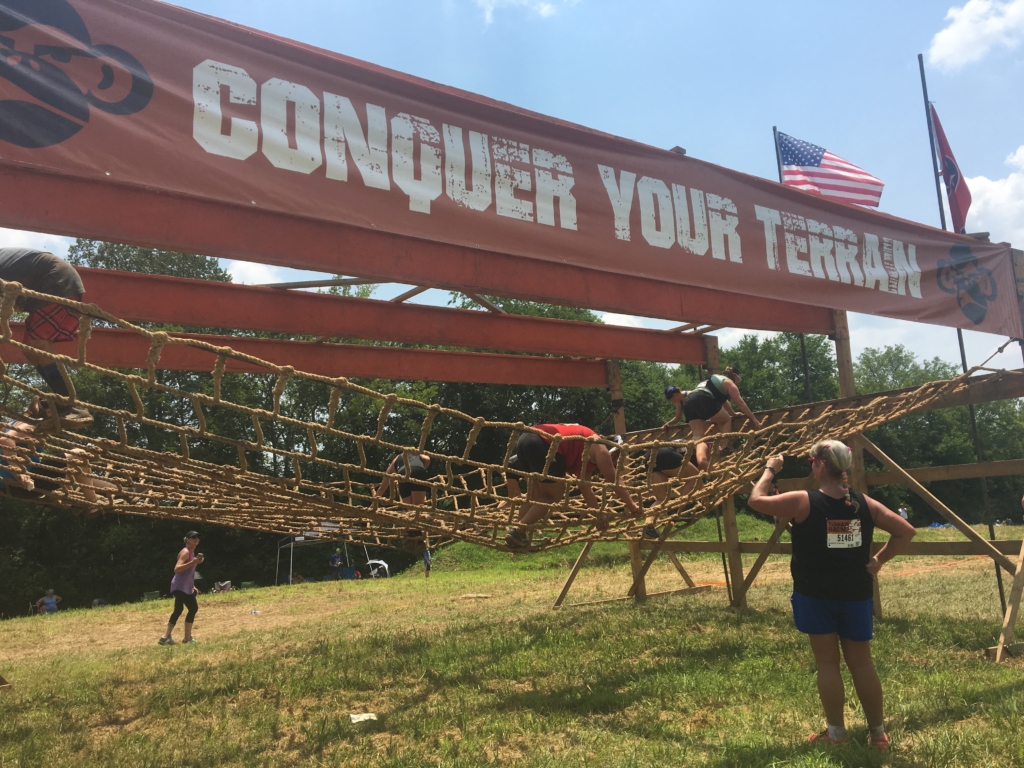 I ran my first Terrain Racing event last weekend, competing in the competitive division and opted-in for an extra lap in the mid-morning heavy Tennessee heat. While my experience was largely positive overall, a number of hiccups along the way highlighted the brand’s growing pains.

The 2018 OCR hot-spot of the South, Milky Way Farm in Pulaski, TN, hosted the event. Though this was my third race at this location the course designer managed to make the space feel fresh. The course boasted a number of steep inclines and even some technical surprises. Just when I thought I might catch a break, another ugly incline reared its head. The hills plus the unyielding heat and humidity made for quite the challenge. Combine that with only two water stations on the course felt punishing at times, but more on that later…

Unbeknownst to me, Terrain Racing has taken strides to grow as a true contender in the OCR world. Terrain implemented a number of changes over the past year to boost the brand per my conversation with Saturday’s head of ceremony. Some work might be needed in the marketing department still–whereas I approached the day thinking this would be on par with an entry-level race, I was shocked by the difficulty of some of the obstacles.

First, let’s highlight the winners of the day (please note that I’m making many of these names up since there were no signs declaring the proper obstacle names and volunteers were generally clueless):

Now on to what didn’t really work in my book:

Before and after my laps I heard grumbling from racers in the festival area. A lack of organization and communication were at the root of most issues. Many racers expressed frustration with the “hidden” fees for parking and bag check. While I think some of these gripes are a result of comparison with Warrior Dash’s all-inclusive entry fee from two months prior, I do agree that more communication with racers would have been helpful prior to the race. This plus the inability to accept card payment did not sit well. I was prepared knowing to seek this information out before race day, but I understand how a new competitor might not be so proactive.

Further, it seems Terrain may have experienced volunteer recruiting issues for this event since only a couple obstacles were manned. Beyond this, knowledge of correct obstacle completion was scarce. And on the topic of scarce, given the 100-degree heat index, a scant two water stations felt lacking. I didn’t experience the hardship myself having taken my trusty CamelBak with me for lap two, but that was the loudest complaint later in the day; many racers even claimed water was being rationed at peak times.

Finally, the medals and T-shirts at the end of the race were great, but the celebration in the festival area fell flat. Aside from a single food truck, the only post-race imbibing came in the form of picnic food for purchase at a small tent near the medical station. Most just snapped a quick photo at the suspended monkey head and called it a day. 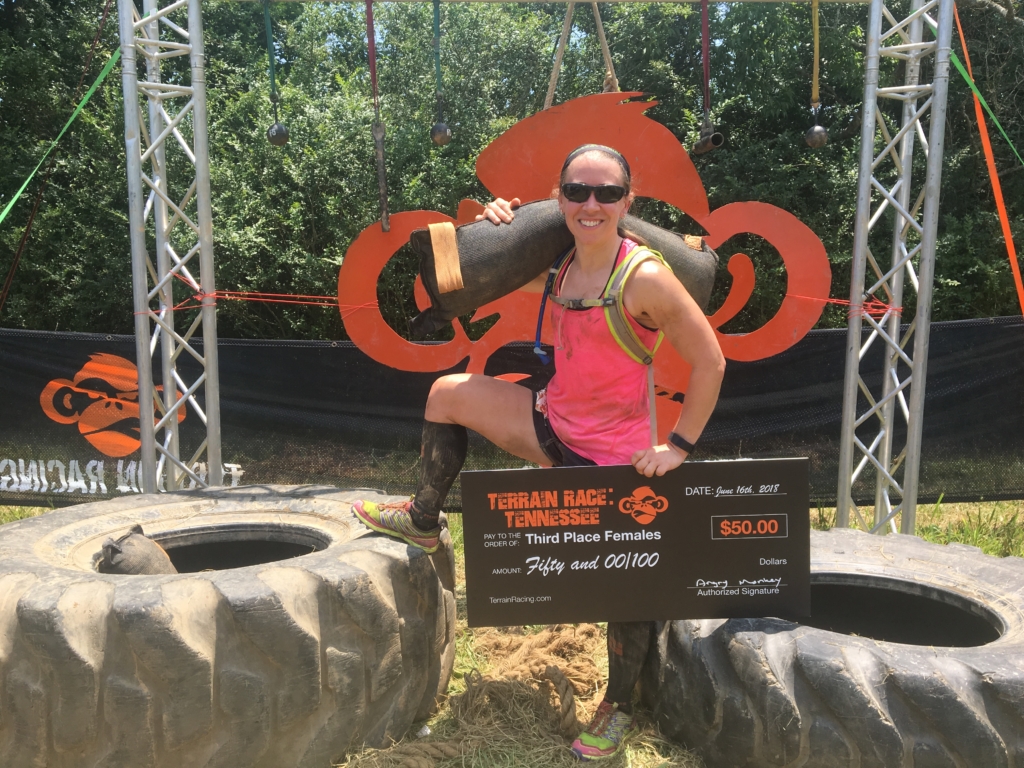 In spite of some of the obvious growing pains at this event, I had a great time! The value for this type of race—it’s a $30 average race fee up to a week prior the event—is unbeatable for the quality and difficulty built into the event. Terrain Racing delivered on innovation and challenge which are the cornerstones of a solid OCR brand. As the brand grows (it’s expanded from roughly 20 events last year to 60+ in 2018) I can’t wait to see how future events evolve.