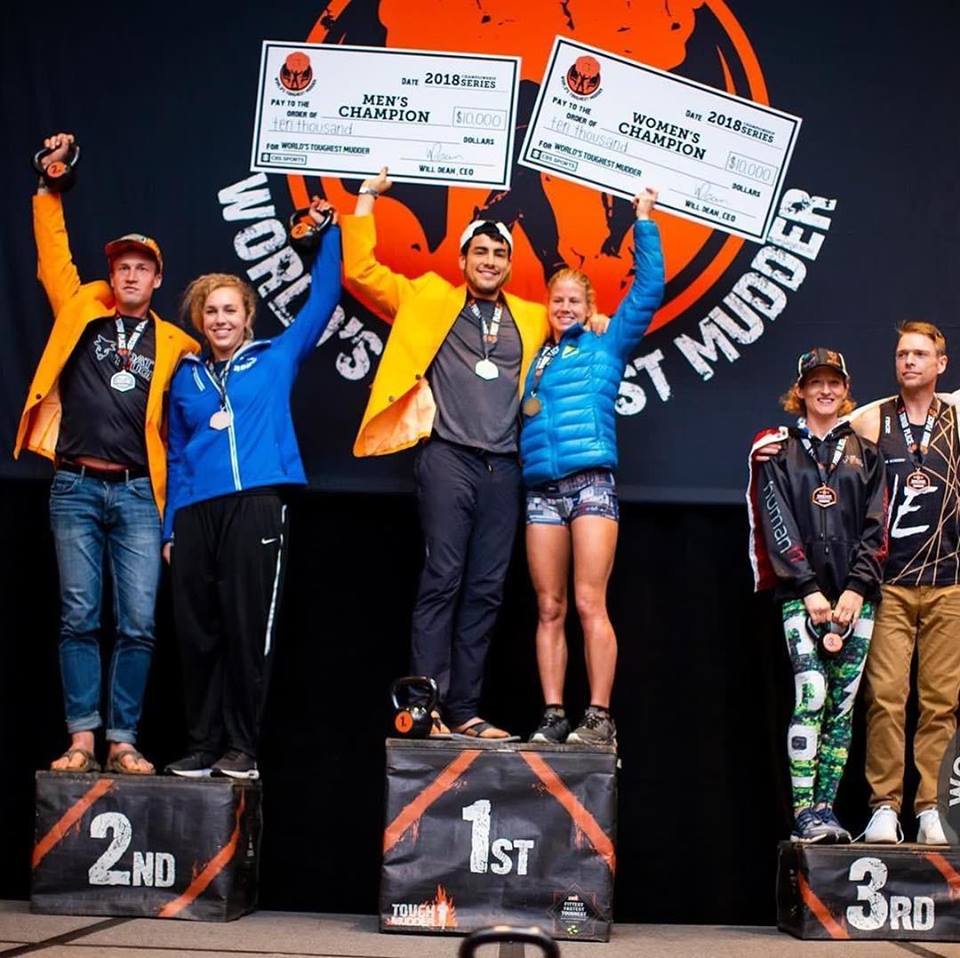 If there is one thing I know about the World’s Toughest Mudder (WTM) Community, it’s they love gear.  What gloves do I buy?  How thick should my wet suit be?  When should I put on this article of clothing?  To save us all some trouble, I talked to the podium of 2018’s World’s Toughest Mudder gathering data from 1st-3rd individual males (Kris Mendoza, Trevor Cichosz, Jesse Bruce), 1st-3rd individual females (Rea Kolbl, Erin Rost and Allison Tai) and the 1st place 2+ team (Team Atomik: Evan Perperis and Wesley Kerr).  Here’s what they had to say: 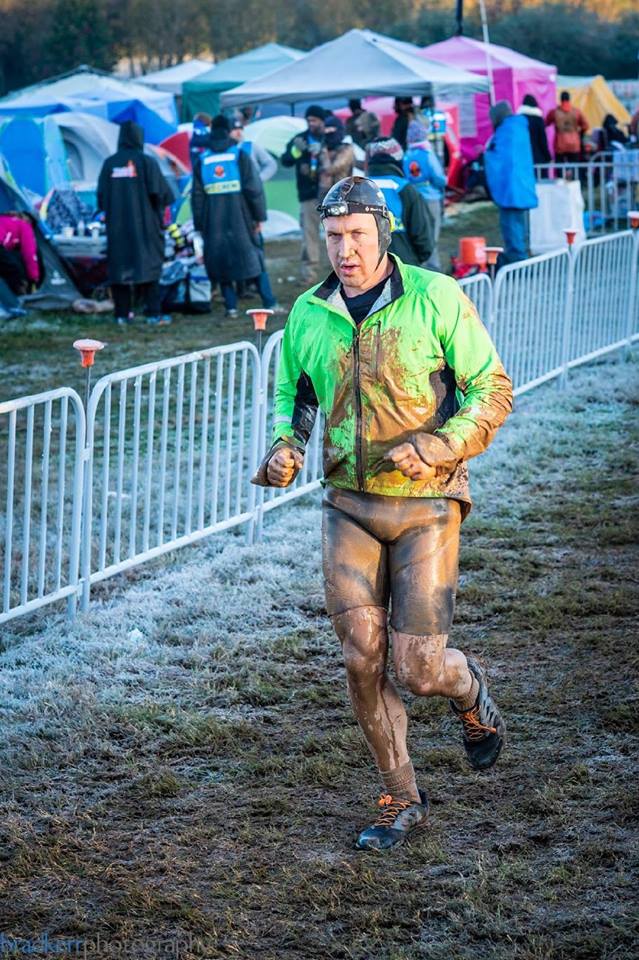 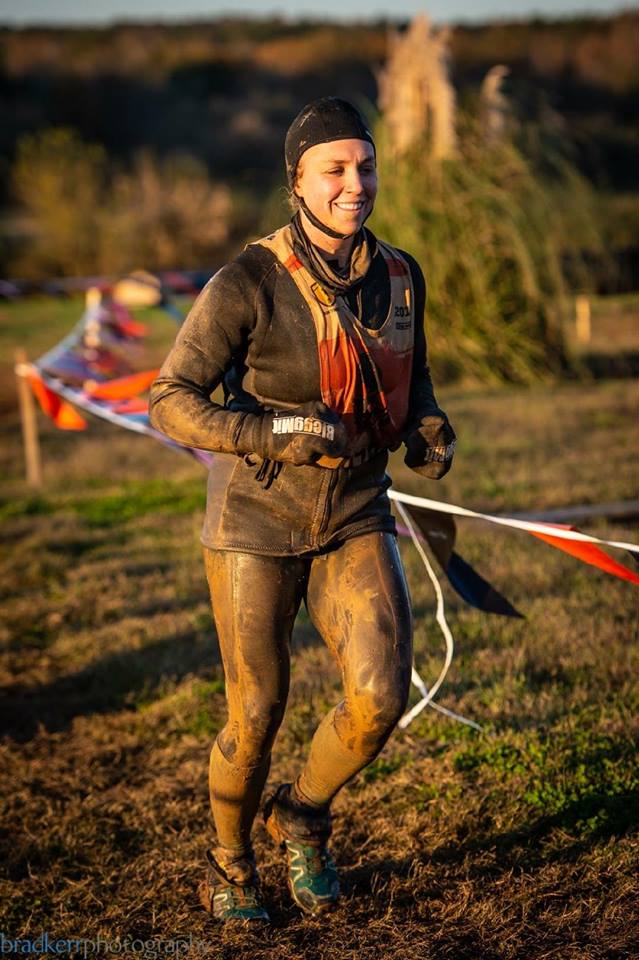 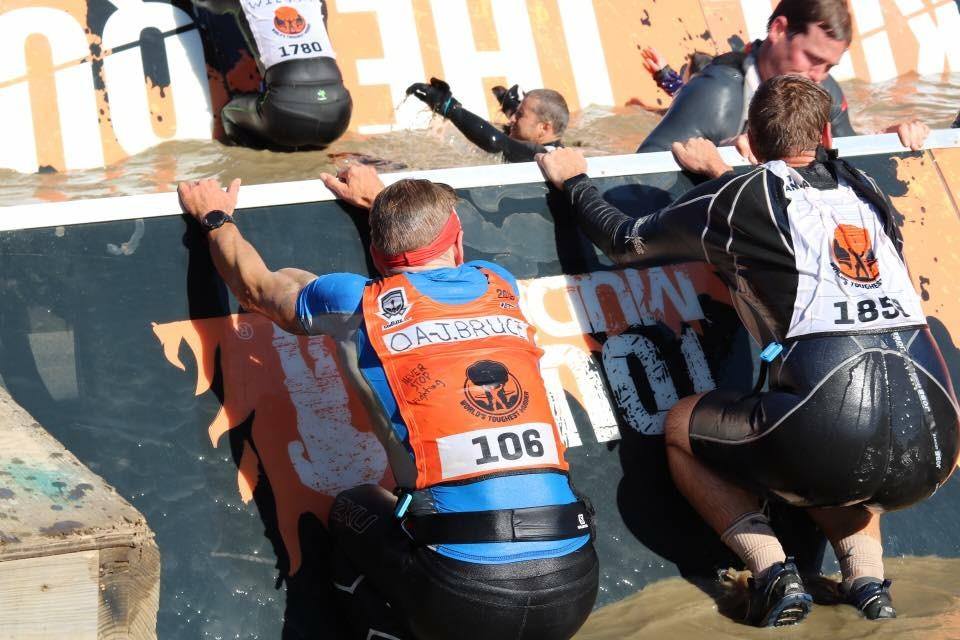 With all the gear choices and variables, it may seem like the options are endless.  So what is the real common thread in all of these podium finishers?  It’s not wet suits, gloves or hoods.  It’s not the number of mm of neoprene you are wearing.  It can all be boiled down to mindset.  Having the “right” or better gear will make the event a little easier, but without training properly and showing up on race day with the mindset to persevere in the worst conditions, there is no amount of gear on earth that will prevent you from giving up.  Trevor Cichosz’s comment on wet suits sums this up perfectly, “I wore a wet suit that I pulled out of the attic”.

Train hard, but more importantly train consistently.  When you show up on race day, be prepared to suffer and you may find yourself reaching goals once thought to be impossible.  If you are looking for more information on nutrition, packing lists, pacing tactics, modular training plans, in-race nutrition, and obstacle techniques specifically for Ultra-OCR then pick up a copy of the only book focused on Ultra-OCR, Mud Run Guide’s Ultra-OCR Bible.

Special thanks to Kris, Trevor, Jesse, Rea, Erin, Allison and Wesley for providing the data for this article.

Pictures provided by the athletes pictured from their public Facebook pages.