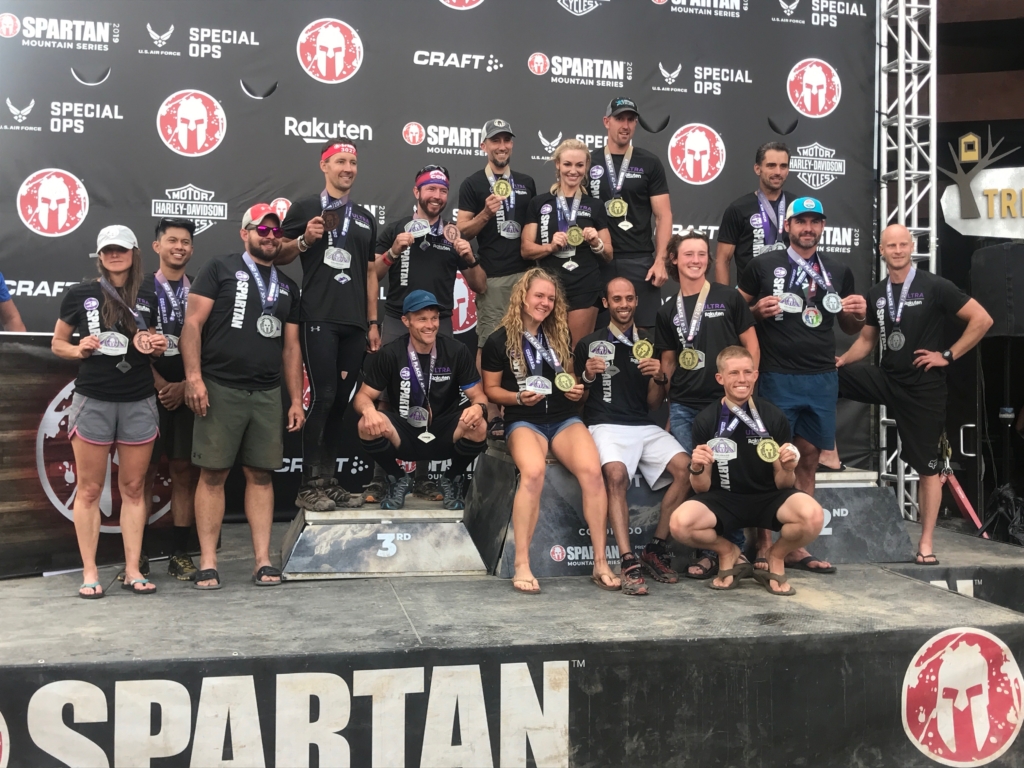 Nestled well into the Rocky Mountains in Colorado, Aspen Snowmass is one of the more picturesque parts of the state. Traditionally, Spartan has held this event in Breckenridge and that is where many racers planned on being. The website listed the race as the Colorado Rockies Ultra, Beast, and Sprint weekend, but the actual location did not come out until after a date change. Spartan was gracious enough to provide transfers and refunds in some cases after the late changes, but the event ended up being much smaller and having several more problems than years past.

Staff were not allowed on-site as early as they would have liked for the build, and lack of volunteers really hurt the Ultra as a whole. Controversy ensued when Elite racers went off course during both the Ultra and Beast and significantly impacted the results. The issue? There were not enough course makers and direction signs to keep everyone where they needed to be. This writer even ventured off course at one point before being turned around by an exasperated staff member. The terrain was technical, the hills brutal, and the sun unrelenting in one of the most physically and mentally exhausting courses of the season. 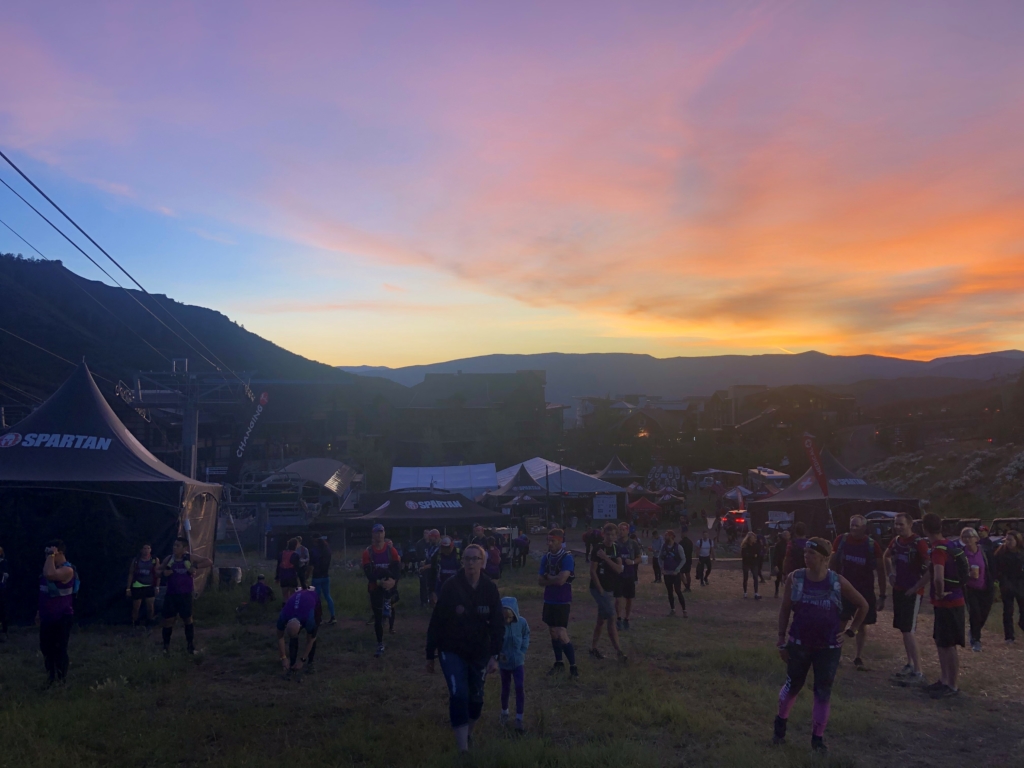 When running in the Rockies one can expect steep hills, loose rock, and high levels of exposure on the side of the mountain. Spartan used all of that to punish their Ultra runners for 30 miles, 64 obstacles, and nearly 9,000 ft of elevation gain. All the extra mileage came on the first lap with racers starting on a trail run through a mountain bike course and then completing a second interior lap on the first half of the course. Racers were handed a playing card on their first lap through, had to present the card on their second lap of the interior loop, and were instructed to keep the card all the way to the finish line. By the time racers made it to the transition zone, they had completed just over 17 miles. From there they went through the 13-mile Beast course to the finish line. Racers had to complete Olympus, the Box, Beater, and several brutal hills three times. Spartan continues to move away from the traditional burpees for every failure and added penalty laps at the box, beater, twister, and monkey bars. The course topped out at 10,000 feet, but racers spent most of their time below that elevation. The loose rock and steep descents made footing very difficult and it was a very technical course overall. The bucket carry and sandbag did not come on as steep of a hill as you would expect for a mountain race and could have even been considered short compared to other races. Colorado is also very prone to wildfires in the summer and this prompted Spartan to not have a fire jump at the end. Crossing the finish line without a fire jump was nearly as bad as no photographer at the dunk wall. The course was as tough as advertised, but there were several small elements that left racers wanting. 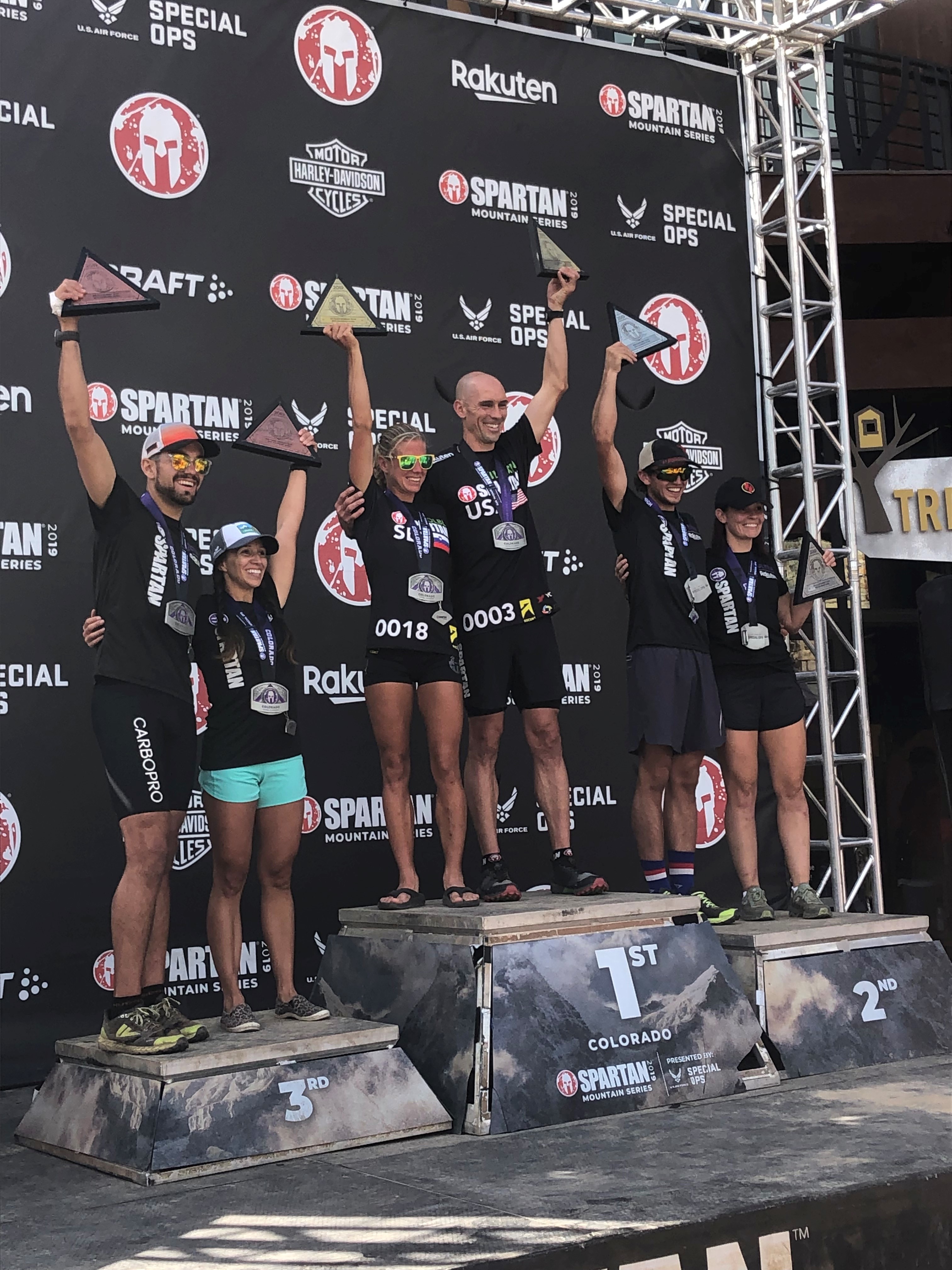 It was a hard-fought battle all around and there was a lot of controversy over several finishes. With racers going off course, an insufficient number of volunteers and marshals, and a wide variance of finish times made it tough when it was time to hand out the awards. Spartan elected to start the Age Group Awards before every group had their top 3 finish in an effort to let racers go home after a long day on the slopes. Congratulations to all the Age Group winners as well. The individual battles within each group were just as tough as the Elite wave and made for amazing finishes all day long. 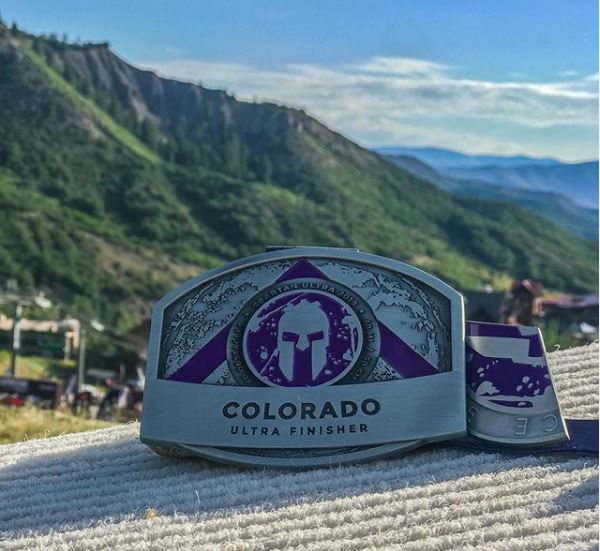 One of the biggest differences between the Ultra and other race distances is the gratification of getting that medal around your neck right after crossing the finish line is not there. Racers had to proceed further down into the festival area to the results tent to confirm their finish and receive their shirt and medal. There was already no fire jump at the end of the race due to wildfire concerns, and the extra waiting before receiving your medal and shirt was just like rubbing salt into your wound. Spartan guards those belt buckles almost as much as they do their Trifecta medals. This was not one of the finer races for Spartan and there were a whole host of problems from the beginning. Ultra-racers who arrived around 5 am had a rude greeting when one of the shuttle buses broke down and kept them waiting outside in the cold. From there it was several obstacles and water stations not being manned by a volunteer or staff member (especially in the afternoon), and a confusing course that was not marked well enough to keep even the most seasoned Spartan racer on course. Restrictions placed on the race by Snowmass also contributed to some of the issues. Staff were unable to start their build as early as they would have liked and obstacles like rolling mud and the dunk wall were not allowed to be dug to their normal depths. This writer had to roll under the dunk wall as there were only about 2 feet of water to get through. Spartan was so desperate for volunteers that they offered a free shuttle from Denver to Snowmass and back throughout the weekend. The venue change and late date change caused a lot of issues and left a lot of racers very unhappy.

Spartan Snowmass receives a 3 out of 5 due to all the issues with staffing, course marking, and last-minute changes that caused them to lose several racers. The Ultra course itself was brutal, as it should be, but lacked the same breathtaking elevation that the race had in its previous venue. Spartan attempted to use the same venue as Tough Mudder in previous years and was not successful.

This author is part of the Mud Run Crew and received a free race entry in return for an independent review. All opinions are those of the author and were not influenced by the race sponsor or Mud Run Guide.
By Sean Settle|2019-08-09T11:29:08-04:00August 8th, 2019|Race Recap, Ultra|0 Comments