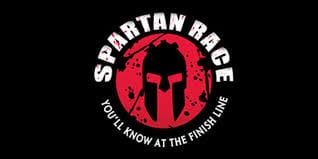 Boston, April  1 –  From NY to LA and Dubai to Singapore  — across the globe –millions of super-fit Spartan Racers  joined together, at the request of founder, Joe De Sena,  to simultaneously perform their signature exercise,  the Burpee (a military-style push up and signature feature of Spartan Race), all in an effort to help Google extend internet connectivity  to every corner of the world.

The technology giant called upon De Sena and his global army of Spartan Race participants to ensure the success of Google’s Project Loon: The burpee-driven aftershocks allowed the Spartans to bring the world to a complete standstill for a fraction of a second to enable Google to execute the successful, simultaneous  launch of thousands of Google balloons.

Driven by their credo of never backing down from a challenge and overcoming  all obstacles, millions of  Spartans brought the Earth to a halt, thus allowing the Google balloons to rise and insuring  global internet connectedly.

“We could have stopped the world a little longer if Google needed it, but they only asked for a fraction of a second. We’re glad we could help.”

This obstacle event, targeted at toddlers ages 18 months to three years old, will improve both fine and gross motor skill development as well as cognitive development. The objective of Baby Mudder is to wean toddlers off of parental dependence at an earlier age and take the importance of early social skills and unstructured, free play to a new level.

“Tough Mudder is no stranger to pushing the envelope, and we’re excited to move the needle once again in terms of reaching new consumers and retaining a demographic for decades to come“, said Jesse Bull, SVP of Brand at Tough Mudder. “The first three years are crucial for childhood development. We expect our Baby Mudders to have a clear advantage over their toddler peers on the playground.”

Baby Mudder obstacles will stem from Tough Mudder courses, modified for toddlers. A full list of obstacles will be released in June. Here’s a preview of what to expect:

Like all Tough Mudder and Mudderella events, Baby Mudder will hone in on the importance of teamwork, fostering social development and improving the quality of play-dates for babies and parents. 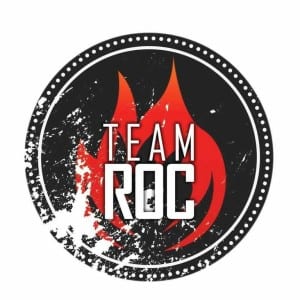 From New England Spahtens: The landscape of communities in OCR is changing. For the past three years, give or take, NES has been handling things in New England – working with local OCR owners and businesses, venues, promoters and traveling events.

We’ve done a damn good job too. We’re not the only ones. Regional communities already talk to their local races, and most crucially, they talk to the big three, like we do.

We talk to each other too. We’ve been planning.

We’re pleased to announce that as of today, the following teams –

Will now merge! The owners, admins and leaders of all these groups will begin the process of turning their existing brands and names into something new, and bigger than anyone of us. Continue Reading…

That's the news from around the OCR World for this April 1st… Who do you think had the best news of the day?