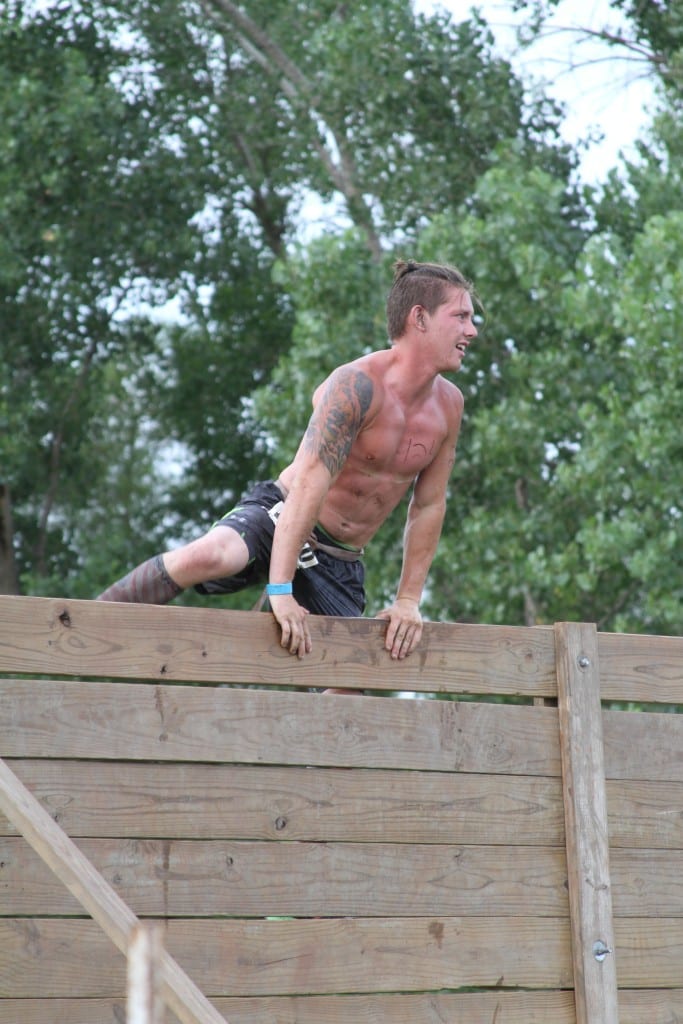 Most racers on the coasts of America have not heard of Conquer the Gauntlet (CTG) because their race series is held in the center of the US. However, out of all the races I have done, CTG is currently at the top of my list for my favorite race series.

If you have ever finished a course and thought the obstacles should be harder, then CTG is for you. They hit the difficulty of the obstacles square on the head. Their obstacles will destroy pure runners causing them to fail one or more before they reach the finish line. CTG has set up a course the way obstacle course racing should be. Their Stairway to Heaven has a historic 82% fail rate. Add in obstacles like the Tarzan Swing, which consists of hanging rings, a rope and more hanging rings and your grip strength will truly be tested. Plus, they have the standard obstacles which people typically have trouble with such as a rope climb and angled monkey bars. Their balance beam obstacle is also the hardest straight balance beam I have ever crossed because it is prone to shaking once you get past the halfway point. The Up From the Grave obstacle is also cool, requiring racers to drop down a drain pipe into water, submerge and come out a foot away before climbing out of the water via an inverted wall. 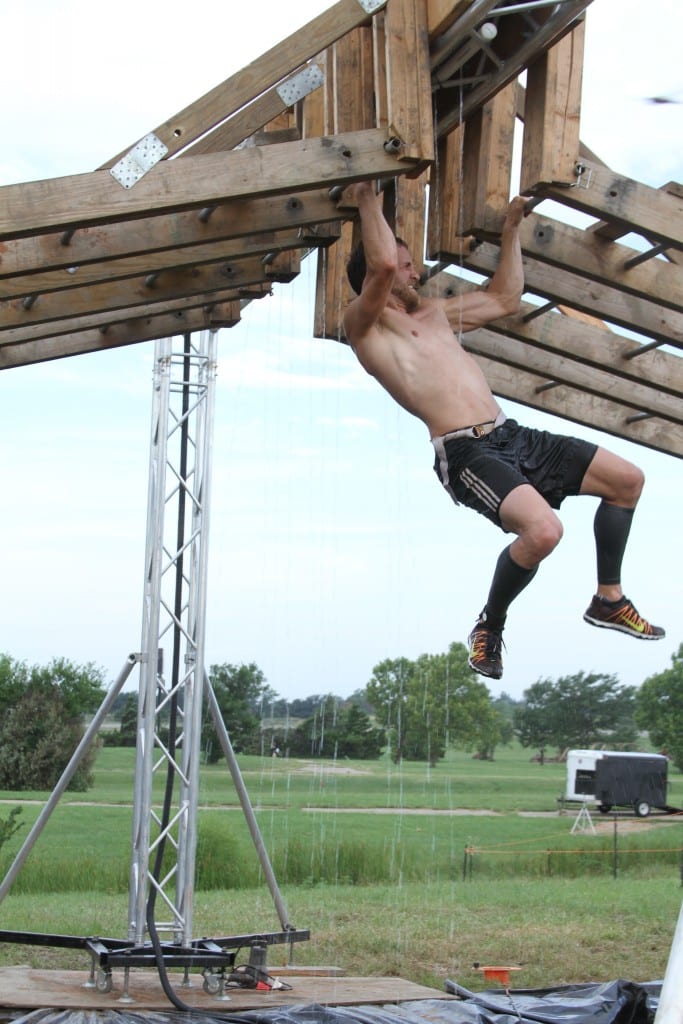 The terrain at CTG Wichita was flat and consisted of mostly grass and some dirt trails. The only exception was the two 10m bodies of water you had to cross at the beginning and the 30m body of water you had to cross at the end. This was a great course for runners, assuming you are capable of completing all the obstacles. The challenge for CTG Wichita was definitely the obstacles and not the terrain, which is not the case with all of their venues.

The event does not charge for spectators and the parking cost was minimal ($5) but was required by the venue, not CTG. After the race ended, several racers stuck around all day to do a second lap with friends in a non-competitive environment and then had a BBQ. 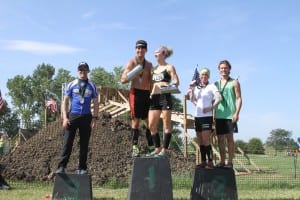 Mandatory obstacle completion is necessary at CTG for getting on the podium, which is the way it should be. The difficulty of the obstacles, as already explained, makes this no small task. How difficult does this make it? The third podium spot at the event for females was left empty because only two women had what it takes to complete everything. At the previous CTG I attended, the entire female podium was empty.

View from the Finishing Line:

The Wichita course provided a solid view for spectators. From the finish line, they could see several obstacles in the distance including Hammer Time (an obstacle requiring using a sledgehammer to move a block of wood). However, the best view was of Walls of Fury and Cliffhanger. Walls of Fury are five approximately 10 ft walls spaced close together. The spacing prevents the running start associated with clearing these walls that I have experienced on every other company’s course. The five walls in succession at the end of a course truly breaks people physically and mentally as they cross that first wall only to realize they need to do it again and again. Moments later, racers encounter Cliffhanger, the angled monkey bars, which can prove quite challenging after the previous 25 obstacles. 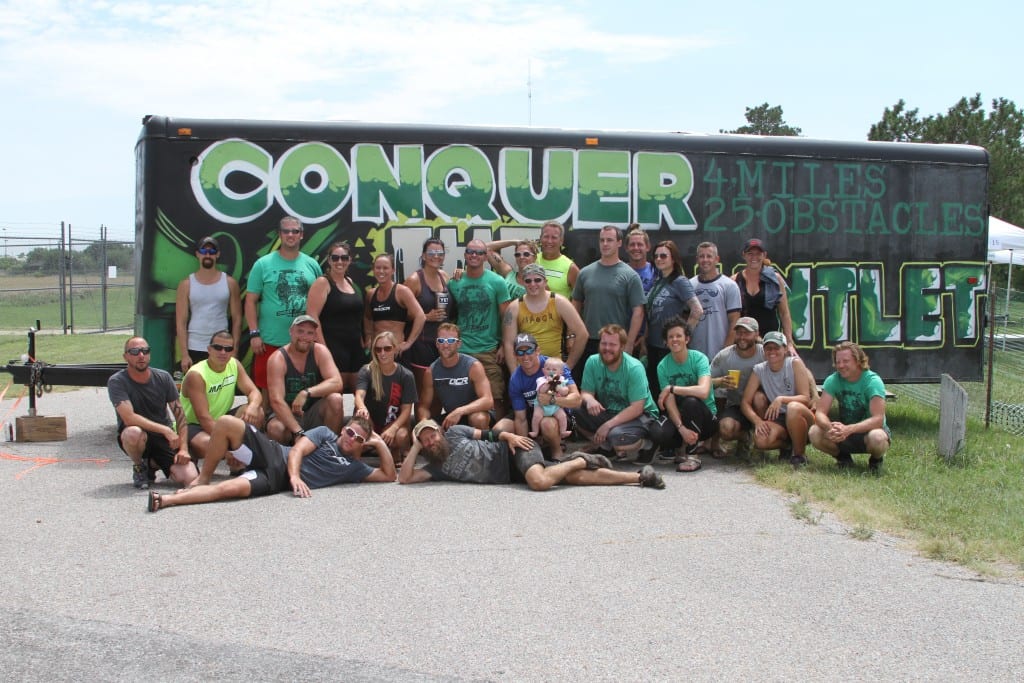 If you are looking for an event that has big race quality obstacle but that personal touch you only get from smaller race series then you need to come to a CTG. Still relatively small compared to some of the other major races, if I were a betting man, I would put my money on CTG being the next big thing in OCR. The difficulty of the obstacles and the atmosphere they provide gives CTG an easy rating of 5/5 stars.

Have you done Conquer the Gauntlet? Did you have the same impression? Share and Rate Your Own Experience…