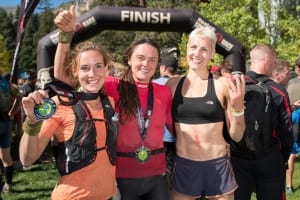 Spartan Race headed to Lake Tahoe over the weekend to crown a new World Champion for their race series. American Robert Killian would shock most of the OCR community with his win over Canadian Ryan Atkins, American Cody Moat, and the United Kingdom's Jon Albon.

On the women's side, Zuzana Kocumova from the Czech Republic was crowned the new women's World Champion. Second place was Canadian Lindsay Webster, followed by fellow Canadian Rachel Paquette. Amelia Boone would finish fourth.  Learn more about Robert Killian here and our full in-depth recap of the championship race here. 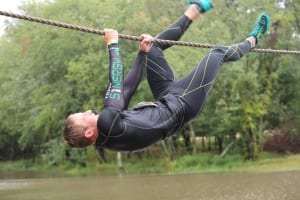 ABF Mud Run ran their fall race #BEHUMBLE over the weekend on the permanent course in New Jersey. The course featured a variety of obstacles that the competitive heat had to complete all obstacles to earn prizes and a podium finish. On the women's side, only one woman would accomplish this goal. Erin Mattern would be crowned the female winner.

On the men's side, it would be Team Synergy's Del LeViere at the top of the podium on Saturday followed by Jerry Brecko and Michael Romano in third place. 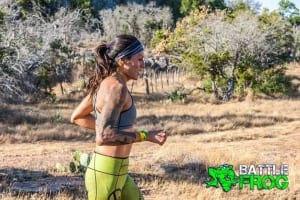 BattleFrog headed to Austin, Texas over the weekend for another challenging course designed by Christopher “Beard” Acord. The challenging course made the athletes earn their way onto the podium. It was Viktor Alexis with the fastest time of the day in the elite race. Brian Gowiski would finish second, and Joshua Zwonitzer finished third behind Gowiski.

On the women's side, K.K. Stewart-Paul had a commanding win over the entire women's field. She would finish almost thirty minutes before the next female competitor. Ashley Samples would finish second, and Lynnae Kettler would take third place in the women's race. Full results here. 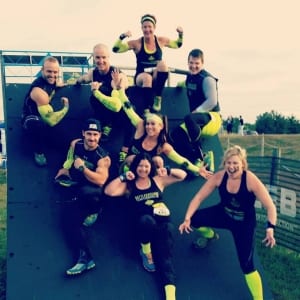 The Battlegrounds at Cedar Lake Cellars outside Saint Louis, Missouri held their fall race over the weekend. This permanent course sits on the Cedar Lake Cellars Winery and features runs through the vineyards and the woods surrounding it. On the men's side, it was Scott Wierzycki who would be the fastest of the day in the 5-mile race. Michael Wegrzyn would finish second and Marc Tiernan third.

On the women's side, it was Julie Wigle who took first. Emily Menendez took second place and Krissy Schulze took third. Full results are here. 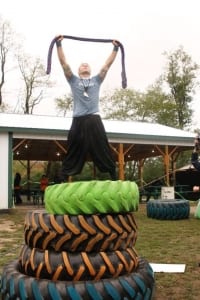 Goliathon, the not-for-profit three tiered obstacle race took place over the weekend outside Philadelphia, Pennsylvania for its fall race. Proceeds from the race go to Project Water, which builds wells for those most in need around the world.  Only one racer would complete all the tier three obstacles, earning the I AM DAVID award. Jamie Rahn, the American Ninja Warrior Alumni, would be the only one to complete all of the tough tier three obstacles over the weekend.