Check out our full coverage of the 2015 Warrior Dash World Championships here.

With big prizes and a fast-paced course, athletes from across the sporting spectrum are headed to Warrior Dash this weekend for their chance at a slice of the $100,000 prize purse. Some faces are returning and some new entering the field of competition this year. With four out of the top five male finishers from last year coming back to Warrior Dash World Championships again, the race is shaping up to be a battle. Last year's third place podium finisher, John Yatsko, is recovering from an injury and will sit out this year's race. 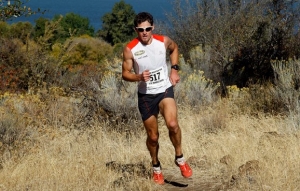 Max King is the reigning 2014 Warrior Dash World Champion. He has been written up in various running publications as one of the most versatile American runners alive today. He excels at all distances and on all types of terrain. Watch out for King to come and reclaim his title. 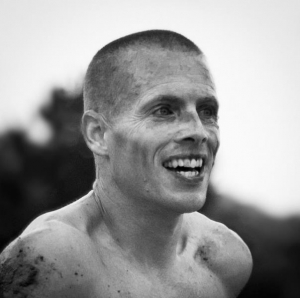 Hobie Call is a legend in Obstacle Racing. Last year at the Warrior Dash World Championship he finished second behind King. He is looking to take his place on the podium yet again this year. Call opted out of the Spartan Race World Championships last weekend to focus on WDWC and OCRWC next weekend. Call is set and ready to race. 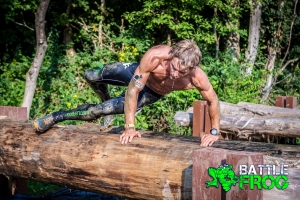 Ryan Atkins is one of the most famous names in OCR today. He is coming off a second-place finish at the Spartan Race World Championships. Although Atkins is known to excel in the more brutal and challenging races, he should do well at Warrior Dash this week and possibly capture a podium finish. Atkins finished top 10 in the Warrior Dash World Championships last year. He has been undefeated in every BattleFrog Series race he has run this season. 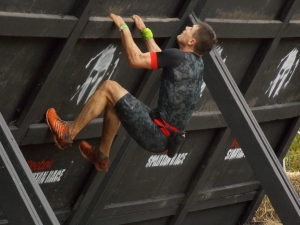 Cody Moat is coming off a third-place finish at Spartan Race World Championships last weekend. Moat is known for his mountain running skills and excels on challenging courses. Last year at the Warrior Dash World Championship Moat finished in 4th place behind John Yatsko. All eyes will be on him to see how he fairs on this fast-paced course. If conditions are right, and the course has any technical running Moat could be a contender. 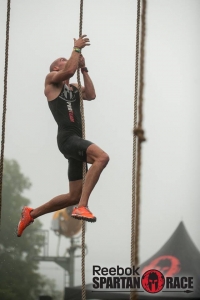 Brakken Kraker has been training hard all year long. Last year at the Warrior Dash World Championship Kraker finished in 5th place. He is looking to better his placing from last year. Kraker has devoted himself to full-time training in the last year moving his family to Colorado Springs. Kraker has podiumed at a number of fast-paced obstacle races this year, the course distance and speed should work in his favor.

10/9 UPDATE: Brakken was a last-minute scratch from this year's WDWC, he's recovering & preparing for next weekend's OCR World Championships and OCR Warrior Best of the Best 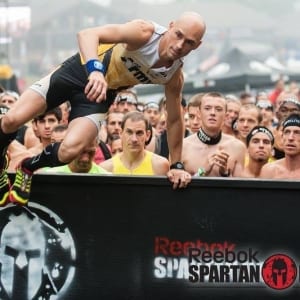 Fresh off his win at Spartan Race World Championships, Killian is heading to Pulaski, TN for (in his own words) “Looking forward to a good training race tomorrow. Goal: Have fun!”

He may be here for “fun”, but we're pretty sure he'll give this 5k “runner's course” everything he's got. 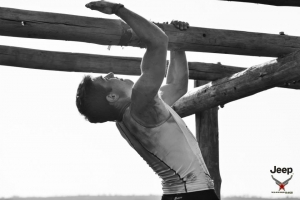 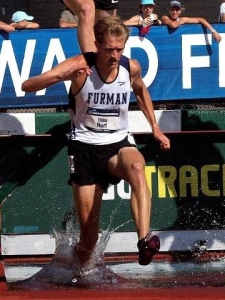 Tripp Hurt is a newcomer to the obstacle racing world. Hurt is one of the growing number of track and field athletes finding their way to obstacle course racing. Hurt recently competed in the USATF National Championship for Steeplechase. He holds the 3000m Steeplechase record at Furman University and was awarded 2015 Furman Male Athlete of the Year and 2015 SoCon Men's Cross Country Runner of the Year. Hurt a recent graduate is looking to expand his running and is one to look out for this weekend.

2014 Warrior Dash World Champion Kimber Mattox told us he is one of the men to watch out for this weekend.

Look out tomorrow for the top women to watch this year. For all the Mud Run Guide coverage be sure to check out our event page for this year's Warrior Dash World Championship.