Check out our full coverage of the 2015 Warrior Dash World Championships here.

This year's women's field for the Warrior Dash World Championships is wide open. Kimber Mattox, last year's Warrior Dash World Champion, is the only female from the top five last year to confirm racing on Saturday. This means a new set of faces will most likely be on the podium this weekend. Some familiar names in OCR are headed to the race, but many athletes from the track and field world are making their way to Tennessee. 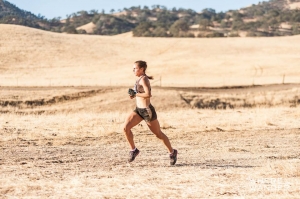 Kimber Mattox is the reigning Women's Warrior Dash World Champion. She recently represented the US at the World Mountain Running Championships. Her background is mostly in running but in the last year she has taken on several Atlas Races and built some experience in the OCR arena. We asked her about her training this year earlier this week;

“Before last year's WDWC, I knew nothing about OCR. I had just heard about this one particular race from Julia Webb. And after walking through the course the night before, I was terrified and just wanted to finish the race. Since last year, it's been fun to become more familiar with the sport of and people in OCR. What a great community filled with some amazing people! Even though Renee and Julia won't be racing this year [second and third place last year], I think this year's race will be filled with lots more elite runners, so I think the race will likely be up for grabs for whoever has a good day.” 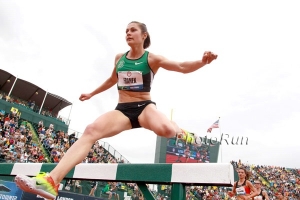 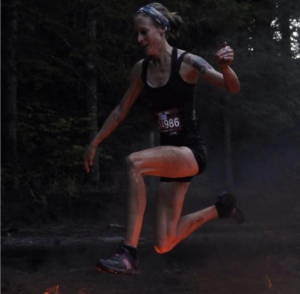 Allison Morgan is another newcomer to OCR but a veteran to the track and field world. She has run in the 10000m Olympic Trials. Morgan is a professional runner with the Brooks ID Elite team. Morgan is one of the top 20 10K distance runners in the country. Her current 5K PR is 15:47 and 10K PR is 32:46. She tested herself at a Warrior Dash earlier this year so she knows the obstacles that will be coming her way. She is one to watch. 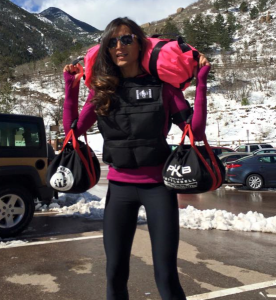 K.K. Stewart-Paul is a name known by many in the OCR world. She has an impressive obstacle racing resume including several wins this year among the best in the sport. She is coming off a win at BattleFrog Series last weekend. We spoke with her earlier this week, and she was prepping for a fast race in Tennessee. Paul is known for her speed and strength on the course. We will see on race day how she stacks up to the track and field athletes. 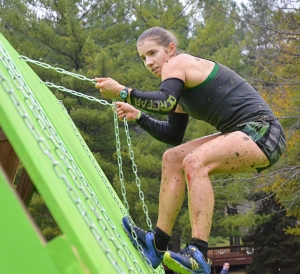 Amy “Magic” Pajcic, is an obstacle ninja. She is an American Ninja Warrior alumni as well as a talented runner. She will have no problem this weekend and will be able to use her obstacle skills to her advantage on what will surely be a fast paced race. Pajcic has podiumed at several obstacle races this year among stiff competition. If Warrior Dash puts in any new obstacles on race day, look for Pajcic to excel.

A few other women to watch out for include Ashley Saba. The team at Warrior Dash told us to watch out for her after a blazing win this year at the North Carolina Warrior Dash. Also, Corinna Coffin will be at the race but as of Wednesday she was still undecided whether she is running in an open heat or the championship race. Don't be surprised if she pops up on the start line on Saturday.  All we know if the women's field is wide open and it could be anyone's race on Saturday.