This morning Spartan Race announced starting in March participants will be able to sign up for not only Elite and Open heats but a third additional category, the Competitive Heat. The competitive heat will serve as a middle ground between the Elite field and the Open heat and help bridge the gap for many age group racers and competitive but not elite racers.

Our newest option, the Competitive category, is designed to address the gap between our Open class racers and our Elites. Competitive Racers will be expected to follow the same rules and standards as the Elite racers. These racers compete for glory and bragging rights, not money.

As a major component of the rapid evolution of obstacle racing as a sport, Competitive racers will start immediately following the elite waves, taking advantage of a wide open course while competing for points in our new Regional Point Series. Competitive racers commit to sportsmanship, honoring rules and guidelines, and performing at their best.

In addition, racers in the Competitive category will be able to track their results throughout the race season to see how they stack up against their peers. At the end of the year, age group points winners will be crowned in each of the following regions: North, South, Central, and West.

The new competitive heat is a welcome addition to the Spartan Race offerings. For years, many in the industry have been asking for this additional category. Recently, Jeff Cain of On My Way to Sparta and Mud Run Guide Contributor penned No Home for the OCR Competitor in December 2015. In April 2014, I composed on Dirt in Your Skirt – A New Structure for Obstacle Racing. The idea has been around for a while, and Spartan Race has listened to the public and created this new option. 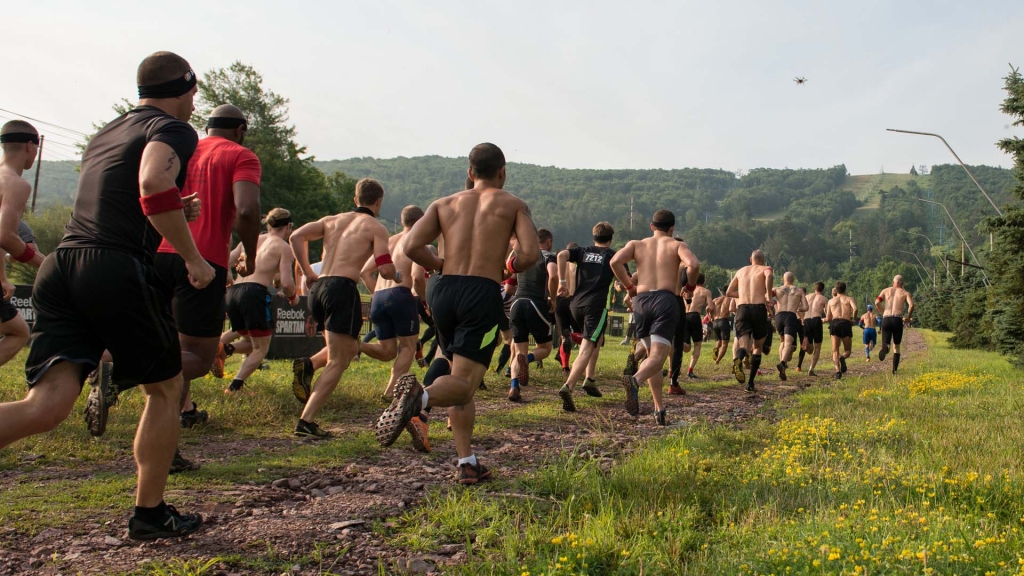 So I am super excited that we are rolling out new “Competitive” waves at Spartan Race starting as early as March.

What does this mean?

Well, our growing number of Elites chasing prize money and legitimate chances to reach the podium will run first as they always have. They will be judged harder than ever on Obstacle technique and completion as well Burpee quality and quantity. Running “Elite” means you are putting 100% into this Race. Running Elite means you feel in your heart of hearts that you have a legitimate chance of winning this event and understand that should you be caught skipping an obstacle or your Burpees you will be disqualified and awarded no points for the event, it will not even count towards a Trifecta.

The new “Competitive Wave” will be for a few different types of people:

1. People that want to run with the best but do not feel they have a chance at necessarily winning the Race.

3. People that want to run the Race and be held to the exact same standards as Elites and professionals.

Last, the majority of heats will be in the “Open”. The Open is for regular folks that want to have a life changing experience, have a fun day, put themselves through the ultimate challenge and have a beer at the finish line. These people will not be judged like a professional or disqualified if they need a hand getting over a wall, in fact, camaraderie is encouraged.

Putting this new distinction between the two existing heats is going to be a game changer for all Racers. It will increase competition in the Sport while at the same time ensuring everybody gets exactly what they want out of today's Race. We want everybody, from the Professional to the Average Joe to finish feeing great with a smile on their face.

Time will tell how popular the new category will be with the general public, but we asked a few in the Spartan Race community about the new Competitive Category. 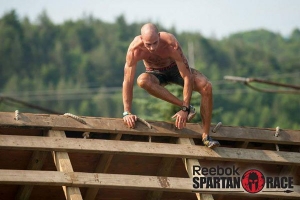 I believe this is the next logical step towards becoming a legitimate sport. I love that Spartan listened to the masses on this one. Now let's hope for qualifying standards for the elite waves so that the elite women don't have to get stuck behind the slower men anymore

“[The new competitive category] offers an option for open wave athletes to run competitively. It opens the doors to many OCR enthusiasts by creating a realistic opportunity to earn top placement. While many will never run at elite speed, this competitive category provides an opportunity for those who truly want to put their skill & abilities to the test against their peers.” 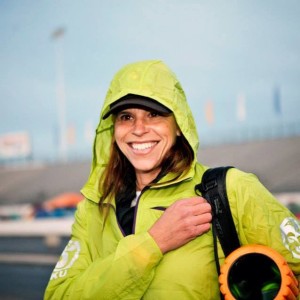 An obstacle racing athlete entering the Competitive Category will have an opportunity to focus on performing well against others in their region and can provide a nice incentive and focus for Spartans who are serious about their training year-round.

We have been in communications with Spartan HQ all morning. We be updating the article as we hear from them. For more details see Spartan Race's website for the official announcement.

What do you think of the new Competitive Heat?

What category do you choose to race?