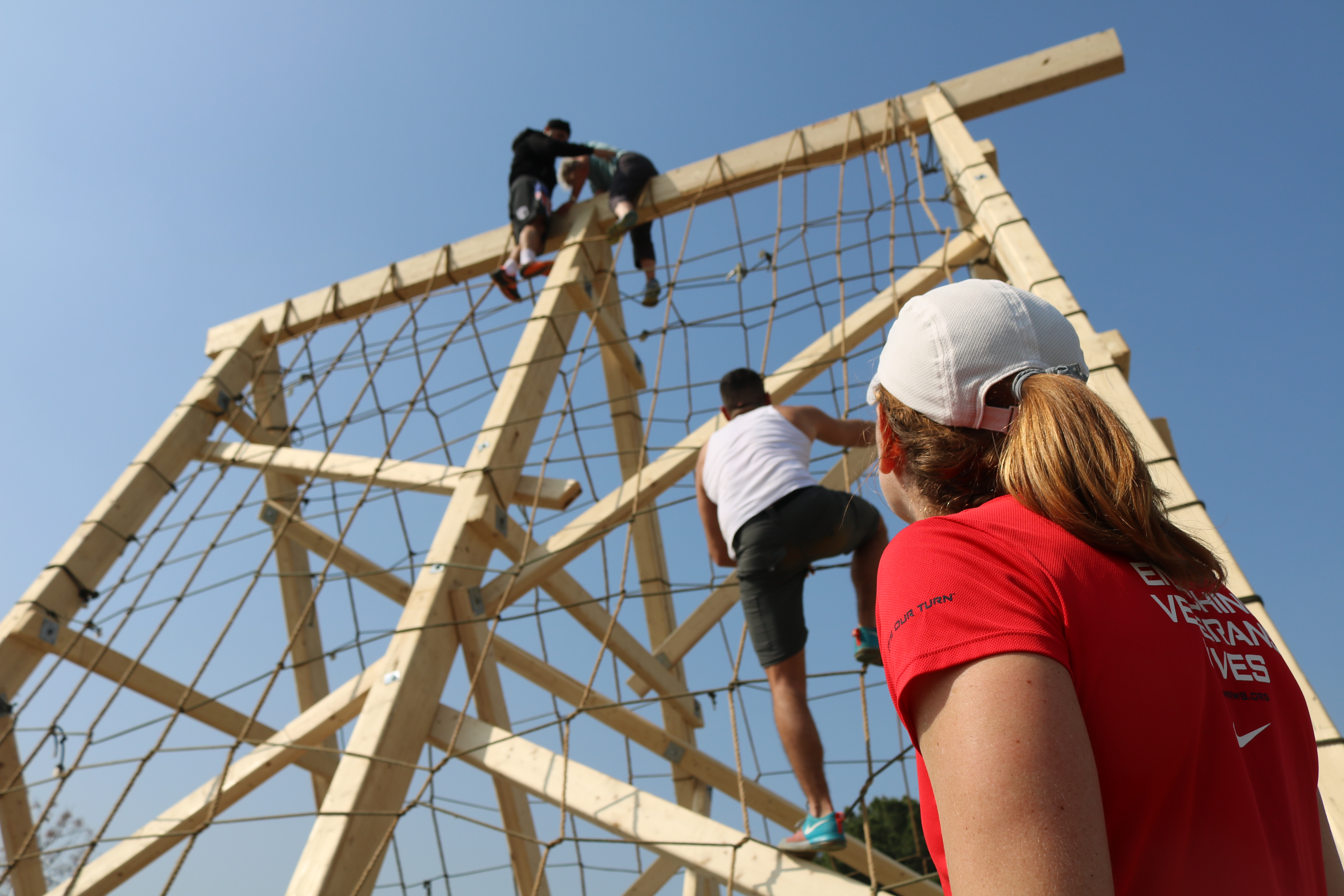 I was super excited when I found out I would have another chance to race in the Middle East.  The timing for international races does not always pan out, especially when a country only has one race series.  The Hannibal Race held their first race of 2016 in Awkar a neighborhood in Beirut, Lebanon. I was excited to be able to take on another race in the Middle East. 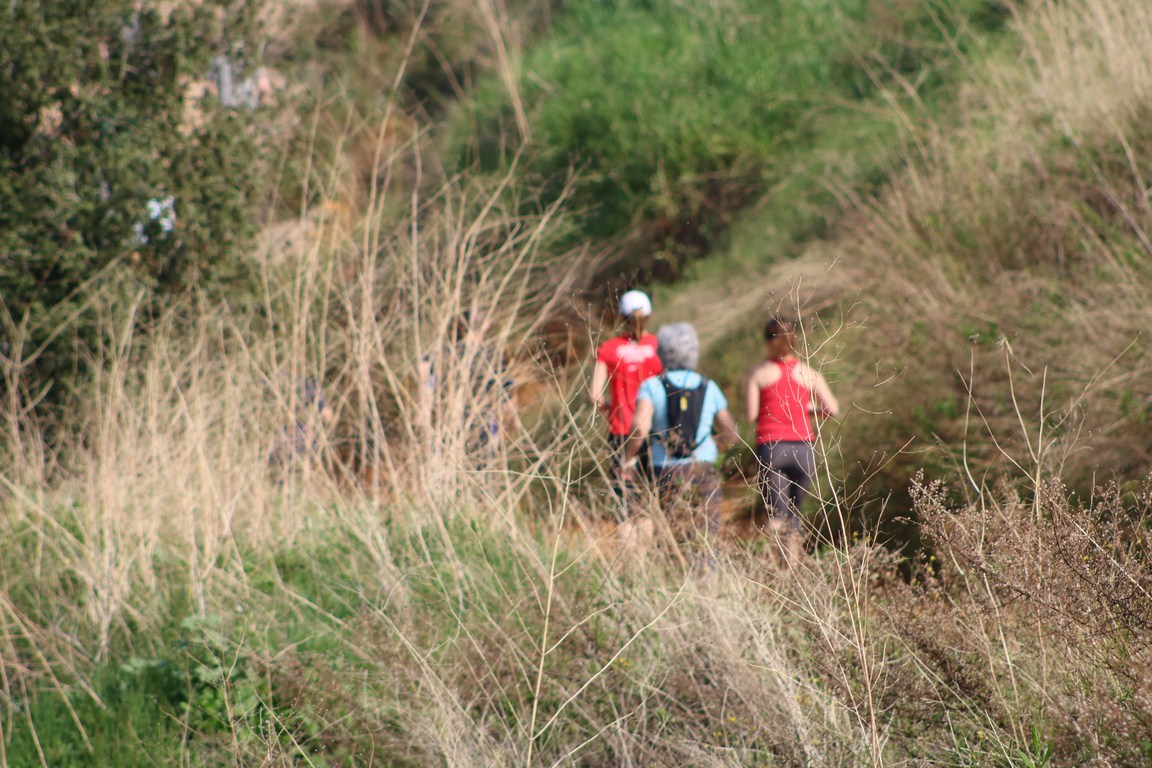 The course was a speedy 2-mile loop, which felt longer than it was because the entire course was climbing or descending.   The only flat area was the start/finish area, which consisted of a parking lot.  The final climb back to the start point was a heart busting hill forcing almost every athlete into a walk to make it to the top.  The event used the overgrown section of land in Beirut, which is the future site of the US Embassy.

The obstacles were high quality and challenging.  Although there were only eight obstacles, it seemed like more due to the constant climb/descend on the terrain.  Anytime the terrain leveled off in the slightest manner there was an obstacle. 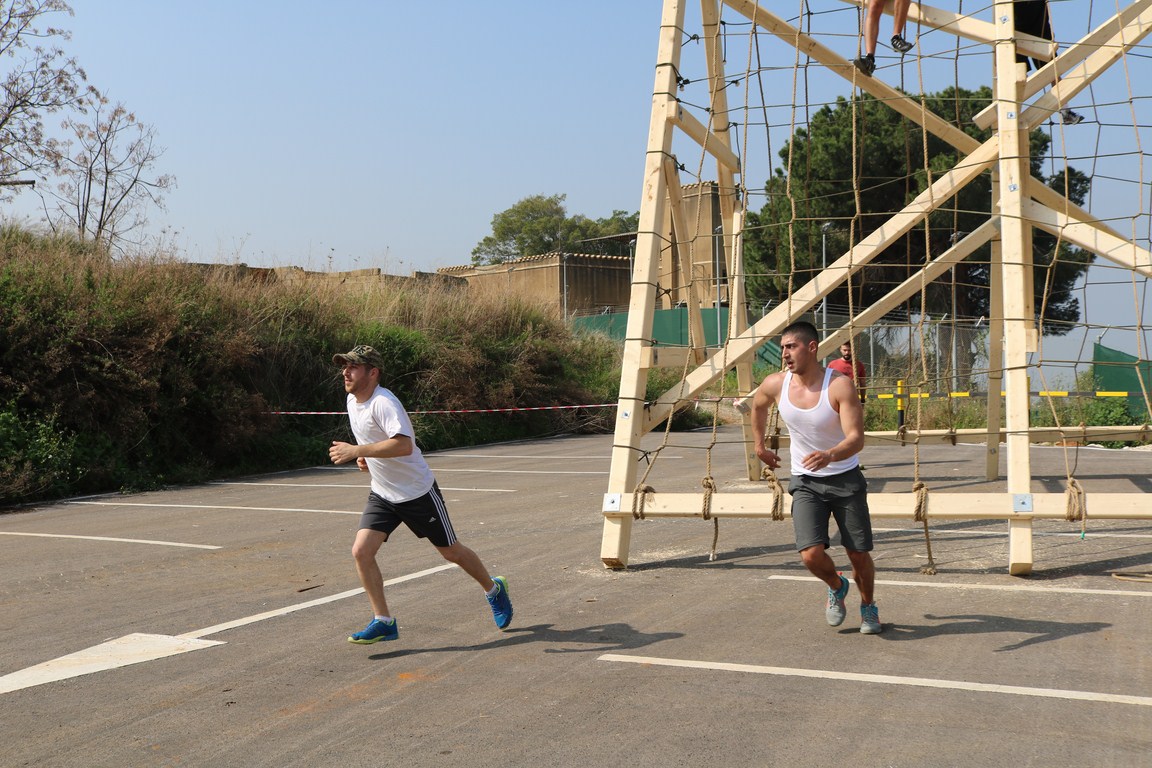 For example, the skater (aka warped wall or ¼ pipe) was right at the top of a hill making it extra challenging.  This removed the speed usually associated with the lead up to a similar type obstacle.  The monkey bars required a leap to make it the first bar, which was high enough where I was not 100% confident I was going to be able to reach the bar.  For most of the shorter racers, they needed an assist from another athlete or had to use the support structure to grab ahold of the first bar.  Add in some wall that required going over or through, a monster A frame cargo net, a sandbag carry, a low crawl and a confidence climb (aka giant’s ladder), the course kept you engaged instead of wondering when the next obstacle was going to appear.  Overall, the difficulty was comparable to a Rugged Maniac on a ski mountain. 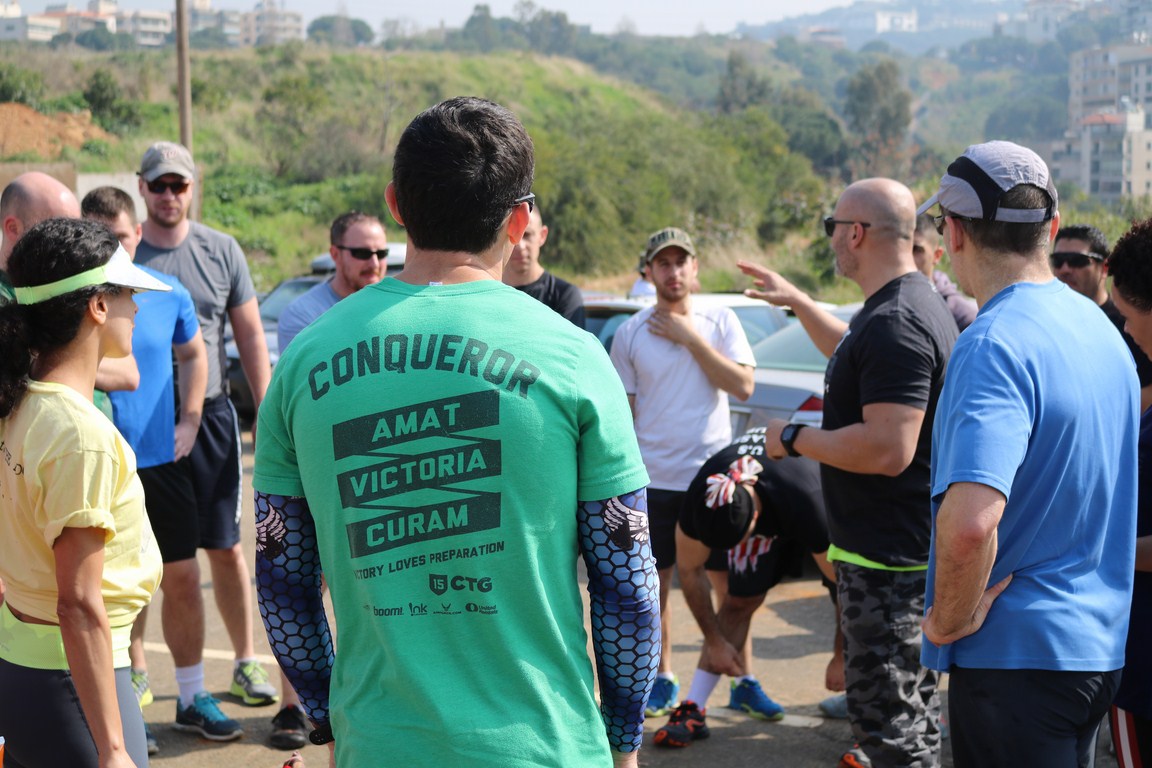 First Nutrition had a booth present giving out free pre/post workout supplements for the race.  The atmosphere was great overall with athletes cheering each other as they raced around the course.  The loudest people cheered was when the final competitor climbed over the 20+ feet cargo A frame and raced to the finish line.

For a very small race, the prizes were great.  The top three male and female athletes received a supplement swag bag from First Nutrition that included a full sized jug of whey protein from Optimum Nutrition along with several sample products.  The podium athletes also got free race entry to their summer race occurring in La Plateau de Bakish in July.  Finally to top it all off the top male and female received VIP access to the Red Bull Jump and Freeze at a nearby ski mountain the following day, an awesome additional prize.  Additionally, prizes were given out for athletes who crossed the finish line the muddiest.

Overall it was a great experience. Hannibal Race delivered by providing a low-cost race with a great atmosphere.  They appear to be growing in 2016 as the only Middle East based OCR that holds races in multiple countries.  Their next race for 2016 is planned for the Kingdom of Saudi Arabia in early April.  The only question now is…”When are they coming to the US?” 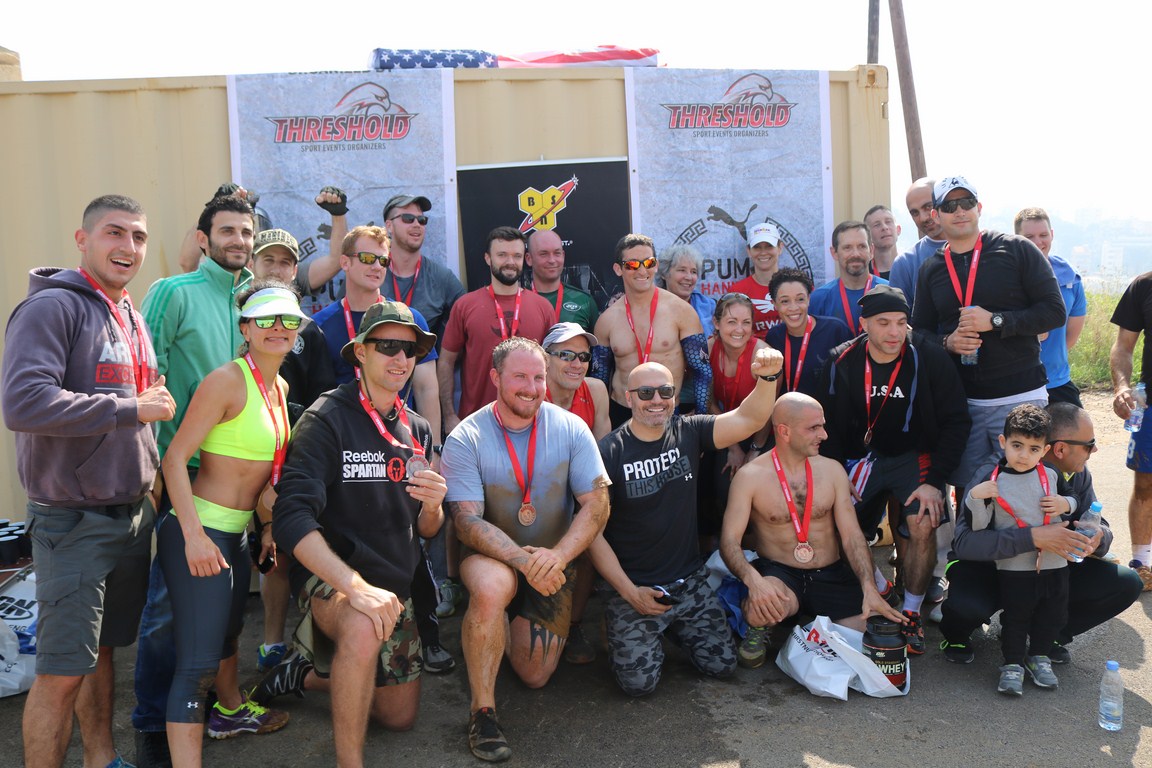 All photos provided by Wassim Halawi of First Nutrition