In any sport, those displaying the most raw talent and skill become the faces of the industry. OCR is no different, except….when it is.

In our new MUD RUN GUIDE series, we will seek to highlight some of these people, who keep us quite often thinking, frequently smiling, and always on our toes. I decided to keep the questions simple as these folks do not need a fancy canvas to paint a colorful picture. Bottom line, without them – OCR would not be OCR.

Our first victim….er, subject, is none other than the master of the perfectly turned phrase, Tod Sorum Brilliant. For as many of you that know him online, a surprising few know him personally. For as much fire as he shows on Facebook, he is actually rather private. You may know his sharp wit and occasional poke to stir up trouble, but he is also an incredible creative mind, wonderful father and loyal friend. He is also damn funny…and really, REALLY tough to edit. 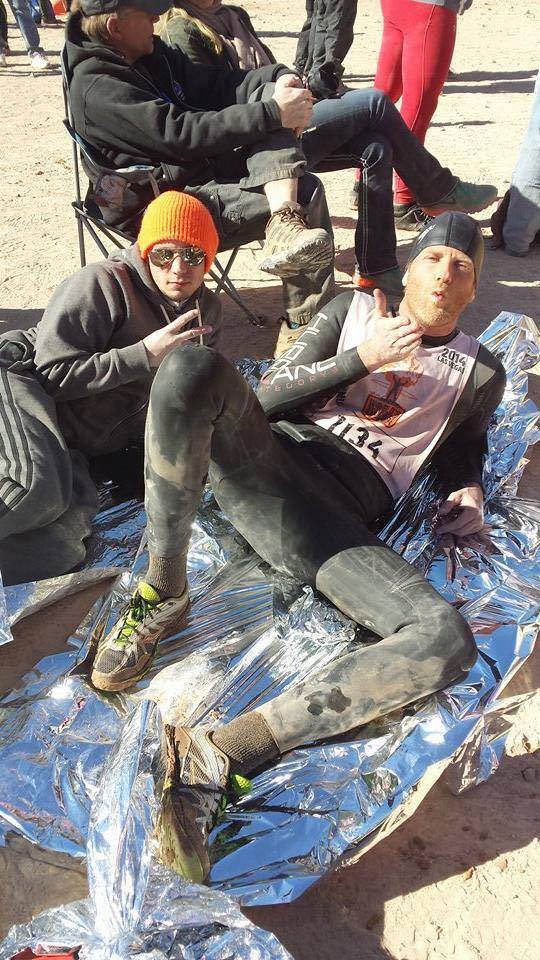 Hobbies outside of racing:

Soylent. Seriously. It is all I packed at Burning Man last year and I survived, actually thrived on that gritty, nasty stuff for nine days. For WTM this past year, the only thing I ingested was Soylent, and I can truthfully say that it is the only nutrition I required for all eight miles.

What introduced you into the OCR community?

Scott Keneally and his ‘Rise of the Sufferfests’ documentary. He asked me to help him with it and I told him I thought those races were the stupidest things ever, and that he could call me “when the fad is over…aka, call me tomorrow”. He was insistent however and I ended up going with him to a Spartan Race. Once I was there, I kind of fell in love with all the sweaty, jingoistic jarheads, and I was all in. Turned out I was wrong about OCR being an overnight fad…though Scott better hurry up with that documentary.

What made you stick around?

The first year I ran a few races because I was dating a super-neat Spartan racer. After that, I kept at it because I came to find that, along with the misogynists, meatheads and Spartan 4-0 types, there were a whole lot of wonderful, interesting, intelligent people that happened to be involved as well, enough to give me a sense of community. Plus, all those other people are sooooooooo much fun to troll the hell out of. 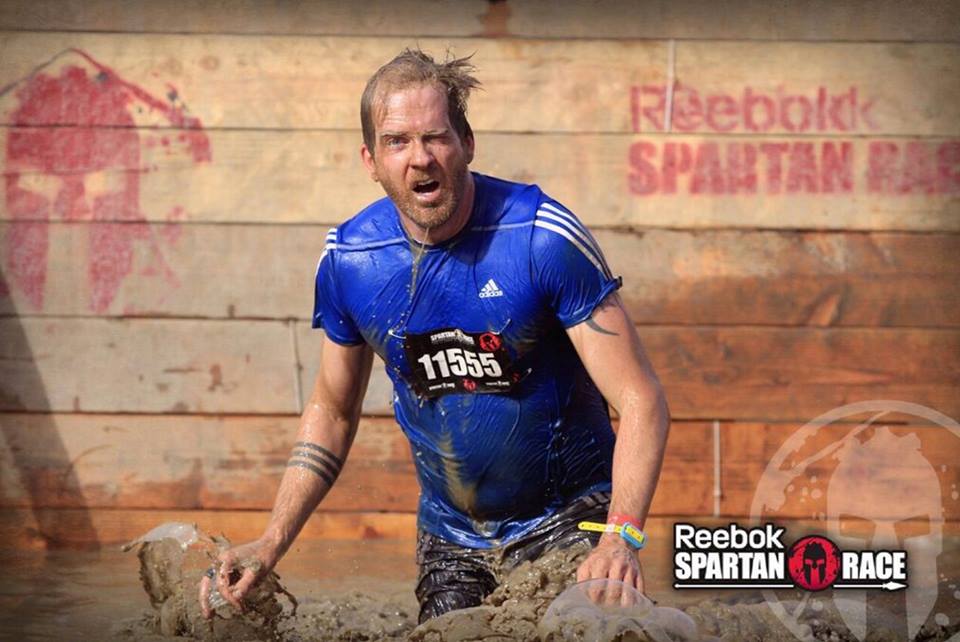 What do you think it is about your personality that makes you stand out in the Community?

I am really nice, really smart and really humble. It is hard to find those things in the OCR Community, especially perfectly embodied in one person. Editor’s note: I was pretty sure we were not going to get a serious answer here – but he actually is all those things. He also grows mean stubble and uses words like “jingoistic”.

Well, let’s be clear about OCR’s “growth”. Globally, it is growing, but in the US, attendance is on the decline. Then, there is the popularity factor, something boosted and warped by American Ninja Warrior and to a lesser degree, the Spartan televised races. Boosted, because ANW casts an incredible halo over the sport. Warped, because ANW represents an entirely different type of OCR than what most of us do. So – ready for some reader eye-rolls? HOBIE CALL IS RIGHT. 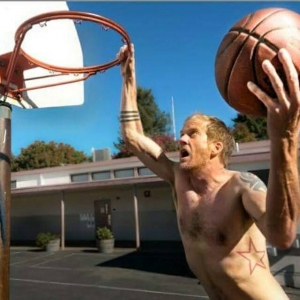 A spectator-friendly short course is a great way to grow a more financially lucrative, TV-friendly version of our sport. He is not the only one working on this, but credit where it is due, he has been calling for it the longest and loudest. One day, we will have universal health care in this country, and we will have Bernie Sanders to thank because he never stopped yelling about it. Hobie is our own Bernie Sanders.

Okay – ramble a little. I might regret this, but – have a go at it…

Me? You want to know about me? I am a really great guy and all my friends really love me and say nice things about me all the time. I have family members. I live in Sonoma County, California, where it is super pretty but people care WAY too much about food and wine. My last race was BattleFrog SF, just last month. I had a great time though I was more tour guide than competitor. (Editor’s note part deux: I can attest to this. He also was great company on the trails.) I couldn’t find a way to name drop Tim Sinnett earlier, so this will have to do. If you are interested in my photos and ramblings they are at http://www.todbrilliant.com. I am really good at pinball. I love you the most. (Last editor’s note: we feel the same way, sir)

If you have someone in mind that you feel would make a good “OCR’s Most Colorful Characters” subject, please have them email me at Rachelanne@mudrunguide.com