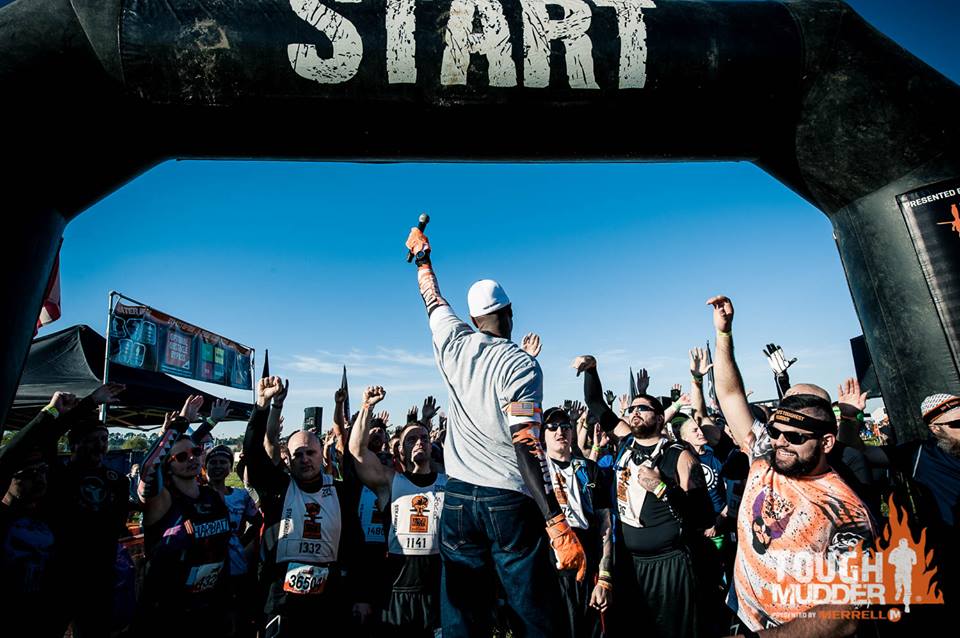 Obstacle Course Racing has continued to grow into a global sport in the last couple of years. While the United States still dominates the market Europe, Australia, Central America, and South Africa also have strong foundations of the sport in their regions. In the last two years, the industry has continued to expand and grow throughout the rest of the world. The latest target from the large multi-national companies is Asia and the Middle East.

Obstacle Racing in the Middle East 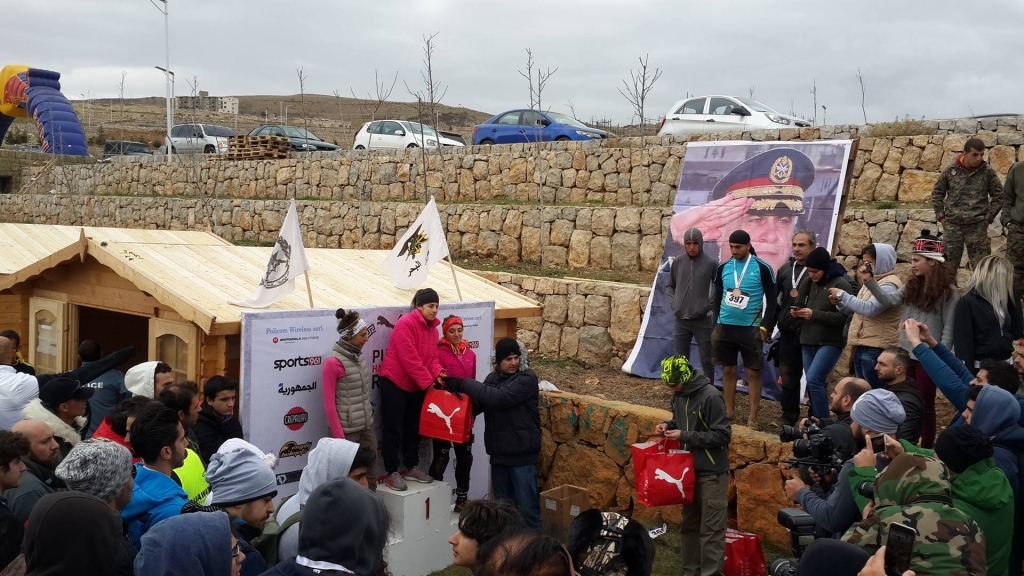 For most Americans the idea of obstacle racing and the Middle East in the same sentence sounds like the set up for some joke. However, over the last year or two the region has become the latest hotspot for obstacle racing.  Spartan Race was the first to engage in this expansion of the brand with races in Dubai and other parts of the United Arab Emirates. These races have been well received and become a destination race for many Europeans and beyond. Additionally, the race series Hannibal Race is currently Lebanon's only obstacle race series. Mud Run Guide's, Evan Perperis, has reviewed this race in Awkar and Le Plateau De Bakish.

Today, Tough Mudder announced it is partnering with IMG, the entertainment and sports marketing group owned by William Morris Entertainment, and will be expanding to the United Arab Emirates this year according to a Financial Times article out today. IMG is known for putting on such organizations as the PGA and NHL. According to the Financial Times Article, San Zussman commented that IMG had “been looking for that piece missing in [thier] mass participation portfolio” . Tough Mudder was the perfect fit. 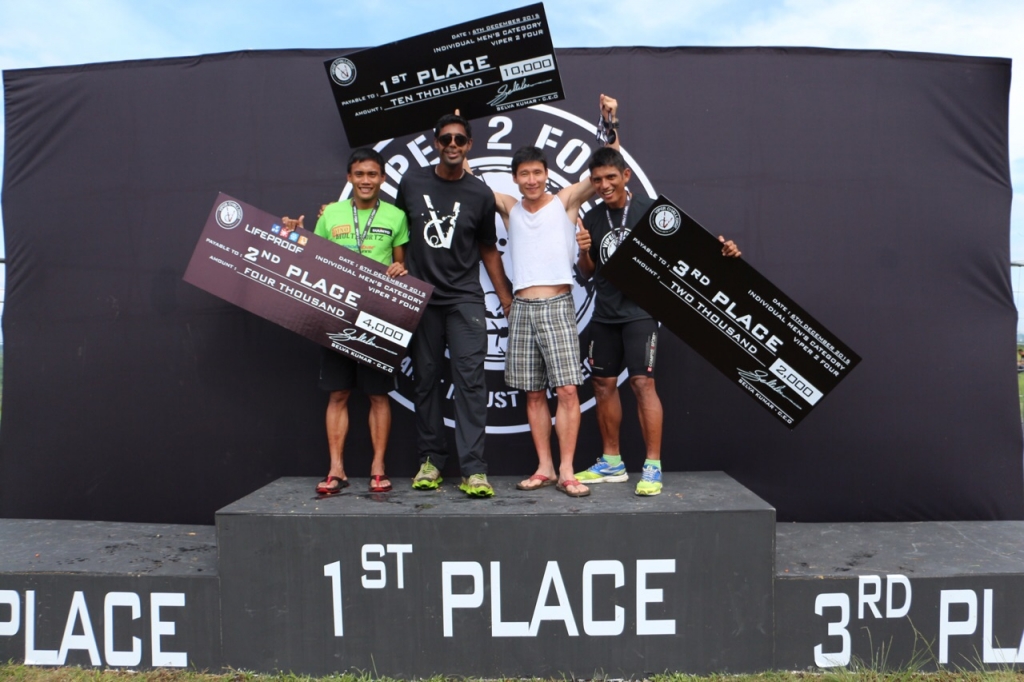 Asia is the other emerging market in the obstacle racing world. Viper Challenge was the first to establish itself in South-East Asia in early 2015. Since that time the race organization has put on five events in Malaysia and Singapore. Spartan Race also recently entered the Asian market on November 15, 2015, with its first race in Singapore and currently have two additional races on the 2016 calendar.

Tough Mudder is the next to jump into this market this year in China. According to the Financial Times article Tough Mudder will have its first event in China later this year with an eye on Japan, South Korea, and Singapore in 2017. The company also recently struck a deal with Seroja Partners and is looking to expand into Indonesia.

The Financial Times quoted Will Dean about the expansion into China,

“China is a very big market and of course it’s a country that’s developing very quickly. There is a huge emerging middle class where people are changing from sedentary lifestyles and looking to get more active. Gym memberships and participation in events are increasing very quickly,”

Representatives from Seroja commented on the new partnership,

“We are proud to partner with Tough Mudder to launch the first Asian Tough Mudder event in Indonesia. Tough Mudder is entering the Southeast Asian market at an opportune time as there is a strong demand for this type of event but limited options are available. We are truly excited to expand the Tough Mudder franchise in one of the most dynamic parts of the world,” said Ridzki Syahputera, a Partner at Seroja.

This year Spartan Race is also moving into new markets in Bazil and Argentina possibly also opening the door for more companies to follow suit in South America. As 2016 continues to pick up steam, the obstacle racing industry continues to expand into new markets around the world truly becoming a global sport. Individuals can now register their interest for 2016 Tough Mudder events in China via www.toughmudderchina.cn and in the UAE via www.toughmudder.ae.

Read the Full Release from PRWeb…