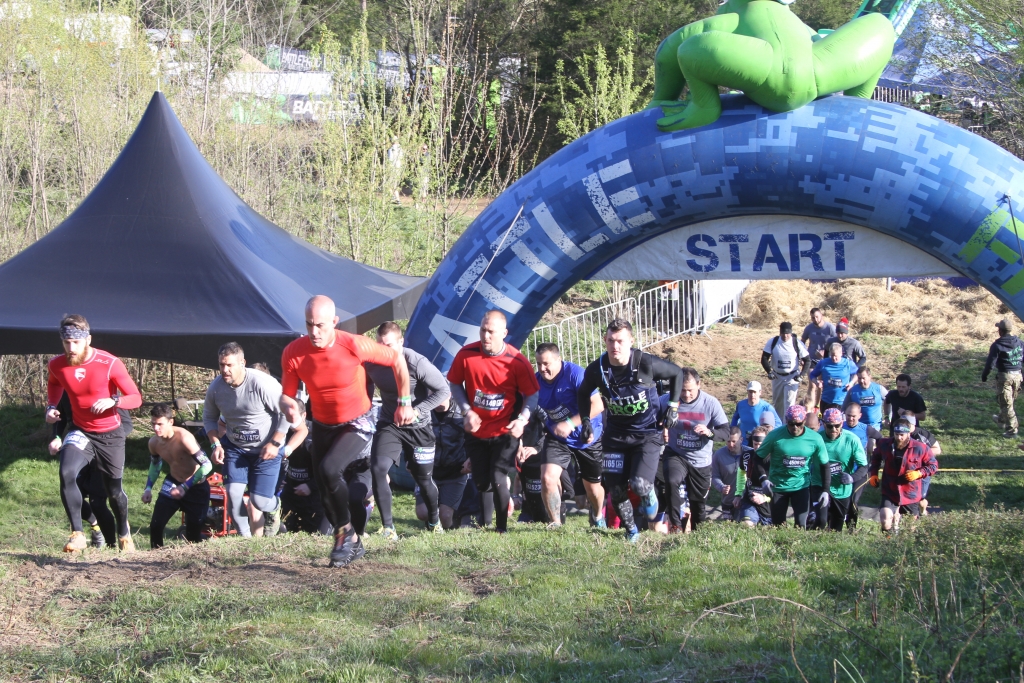 Over the weekend, BattleFrog Series made their first appearance in Tennessee as part of their 2016 nationwide expansion. Tennessee is not often thought of as a hotbed for obstacle racing. However, Tennessee is not new to Obstacle Course Racing as it was the home for the 2015 Warrior Dash World Championship. The challenging course was designed by the infamous racer and race director Ryan Atkins. 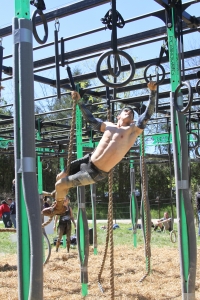 The terrain was definitely challenging with an estimated 650m of elevation gain per lap. While parts were very technical there were enough well-groomed trails to allow for some decent paced running. Many athletes I talked to on the course compared it to their Cincinnati race last year, but Cincinnati had hills requiring ropes for ascent/descent. Nashville definitely had some steep terrain but nothing requiring ropes or climbing on all fours. 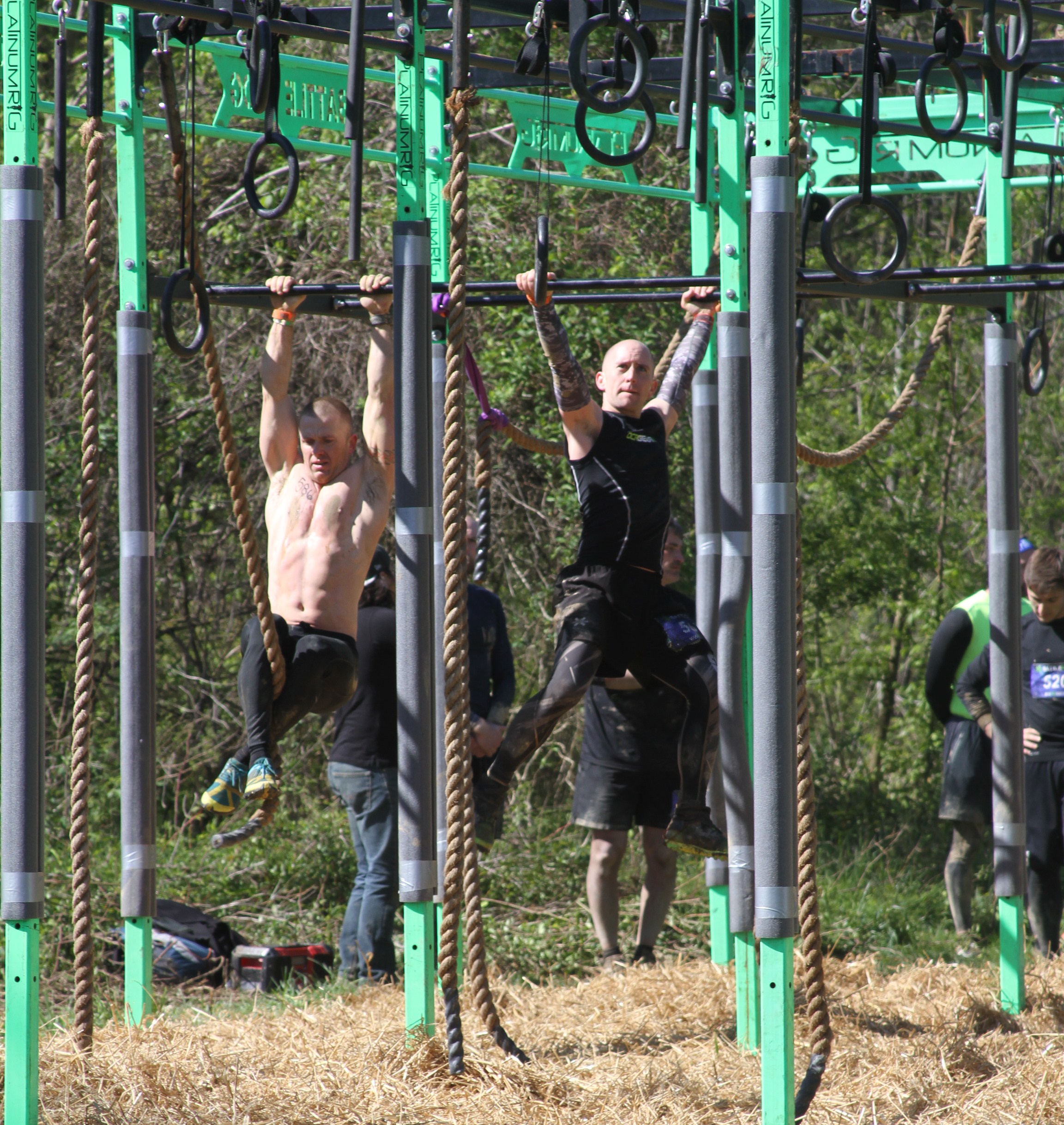 An elite competitor and Scott Wierzycki working their way through the final rig.

The obstacle layout was well thought out and actually had more obstacles in the first half of the race, a rarity in OCR. Atkins did a great job making things hard but not impossible. For example, the Wreck Bag carry was right before the first Platinum Rig resulting in an elevated heart rate but a fresh set of forearms. The Jerry Cans (down and then back up a large hill) were awful but were after the first rig and well before the next upper body heavy obstacle (the monkey bars). Additionally, the 2nd rig and Tip of the Spear were near the end providing a cool viewing experience for spectators. The Tip of Spear was only required for the final lap for both the Elite and BFX competitors adding a nice finishing touch and something different for your final 50m before the finish line. 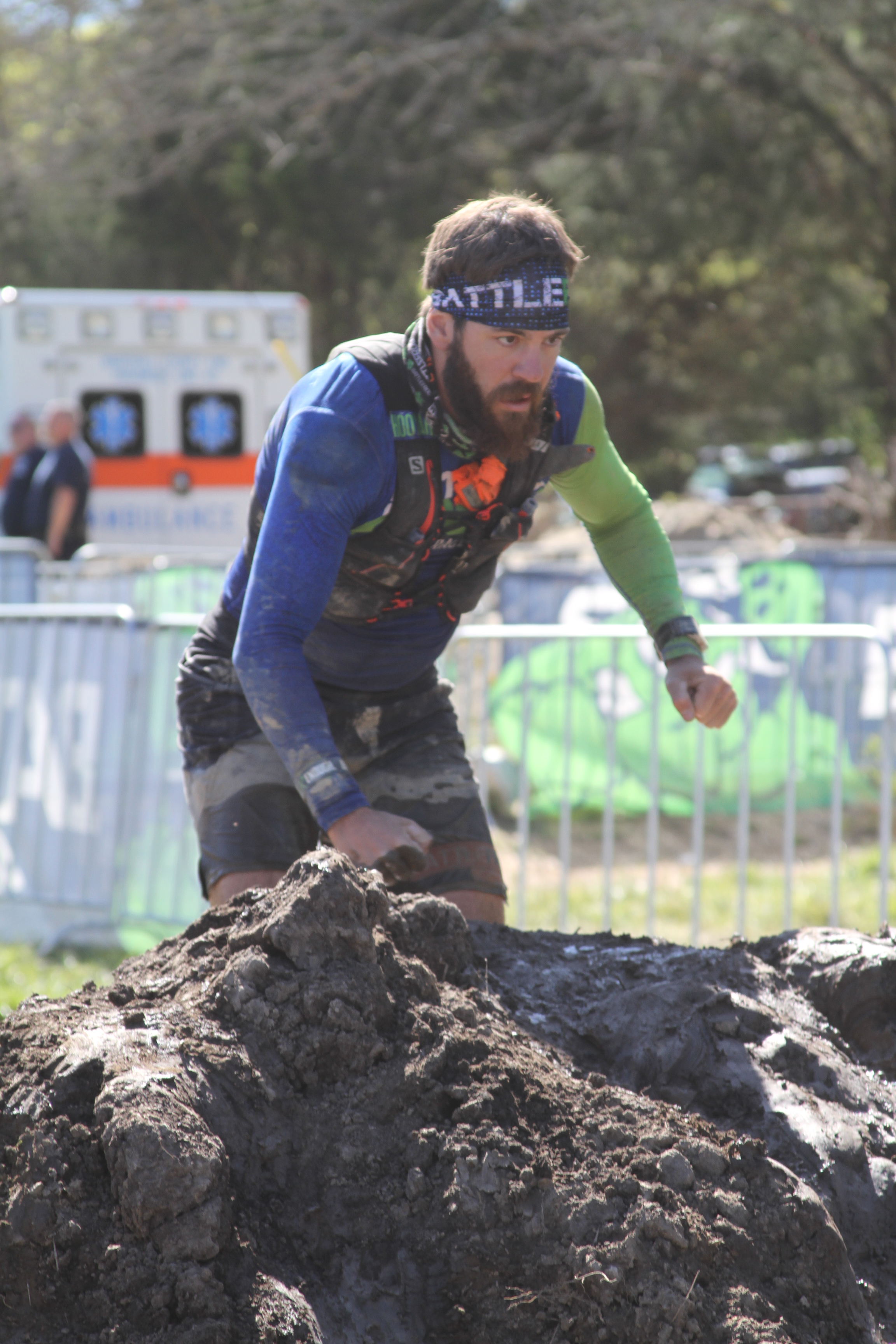 In case you missed the article about BattleFrog being beginner friendly, what was new to me was the addition of Novice, Intermediate and Elite lanes for competitors. I simultaneously loved and disliked the tiered obstacles. For the future of the sport, I think that this is necessary (and a great idea) as new athletes enter they need a method of progression and as experienced athletes get better they need new challenges.

As a BFX competitor, I did not like that our instructions were to choose our own path, I would rather be told what lane to use. This could theoretically create a situation where the guy/girl that wins the trident did all the easiest versions of the obstacles while his peers did all the elite versions. Due to the length of the race, certain obstacles that are mandatory with no easier option (Wreck Bag, Jerry Can, several climbing obstacles) and general fatigue created by ultra-OCR, I believe that is more unlikely than initially expected. That being said, if you did fail on an obstacle, being able to take the difficulty down a notch after 6 hours of racing is a nice touch and is still in the spirit of obstacle course racing. Honestly, that makes a lot more sense than doing 8 count bodybuilders…. #ObstaclesOverCalisthenics (not as catchy as #BandsOverBurpees but I think it still works).

The festival area seemed good although I did not get to experience it firsthand due to my race starting early and ending as tear down had started (the only thing I do not like about BFX). 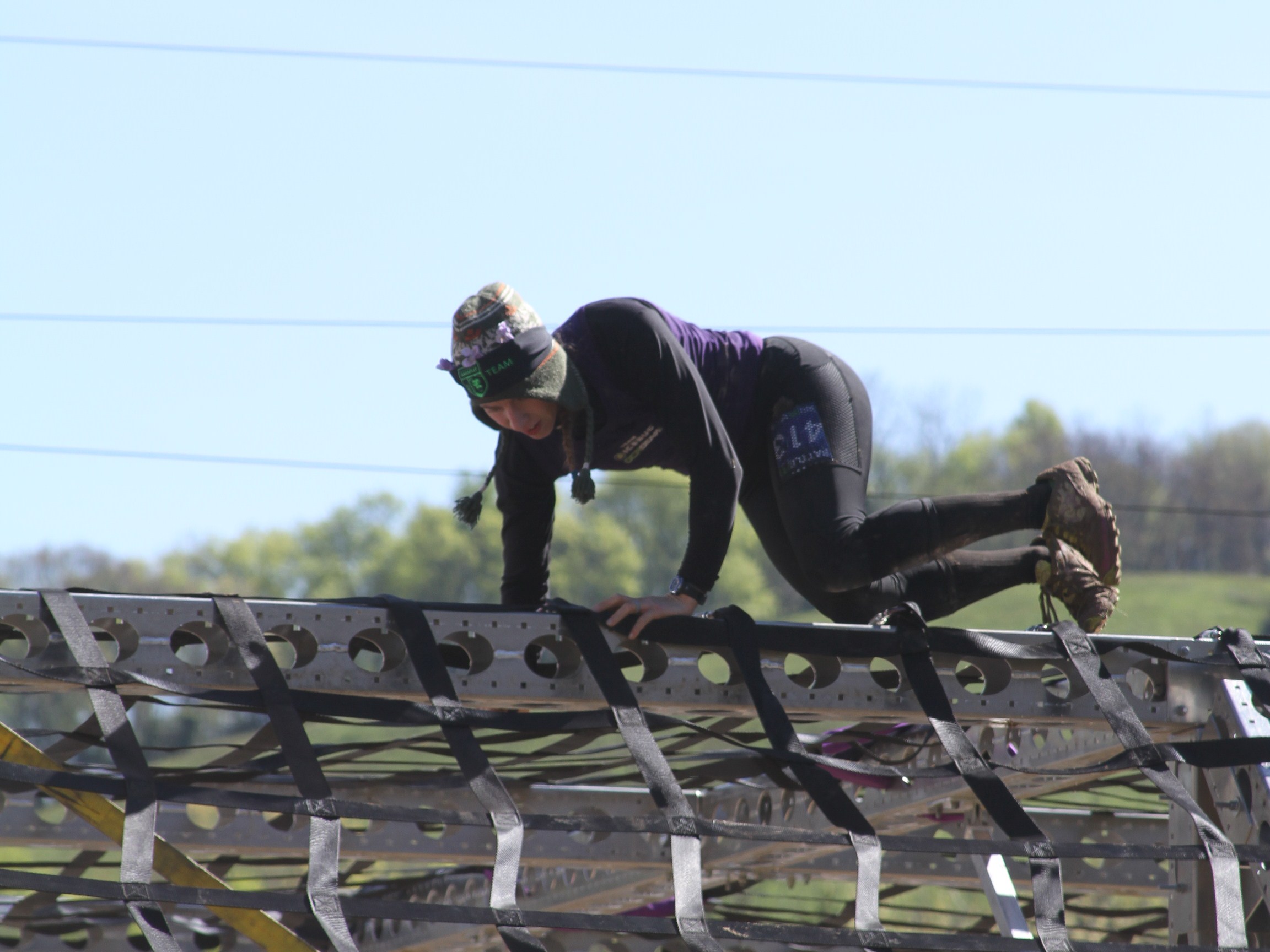 Parking was cheap at $10 and they even had a VIP parking section for $25, which was a nice option for those not wanting to deal with the shuttle.

My only issue was that the main BFX website said the briefing started at 8am and the actual BFX started at 830. Maybe they corrected this time in an email that I missed, but it ended up starting 15 minutes early for both of those. Luckily I was there early but I ended up being very rushed to get to the briefing/starting line in time.

I thought it was a great venue and I had a great time. Not surprising, BattleFrog delivered (as always), with a great event, hard obstacles and challenging terrain.

All photo pictures provided by Amy Perperis of Strength & Speed