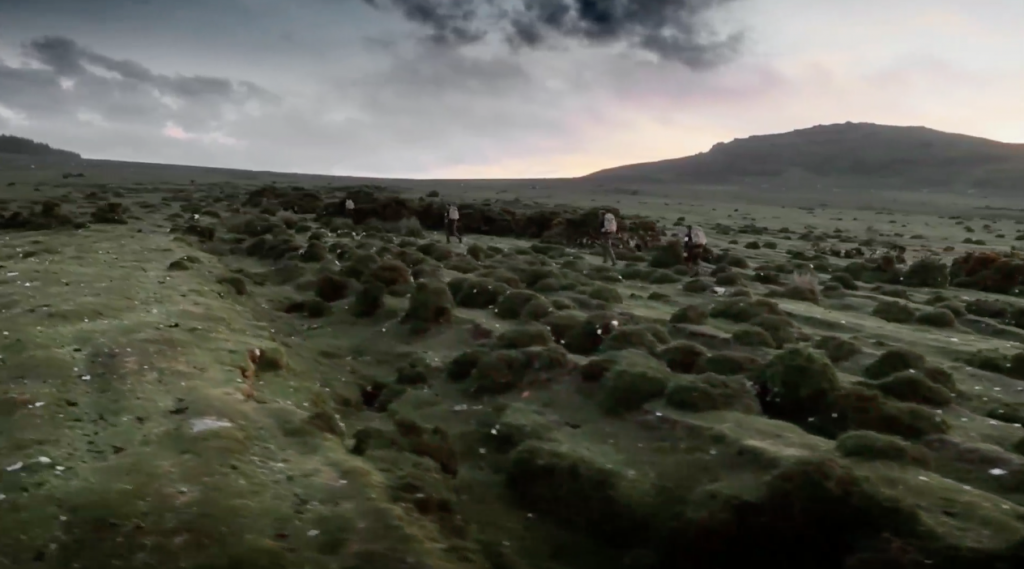 In the last couple of years, the rise of the reality competition show has inched closer and closer to the obstacle racing world. The new show American Grit premieres soon on Fox. The Spartan Race – Ultimate Team Challenge premieres in June on NBC. Now a new show from the production company Bunim/Murray Productions – The Selection- is casting. The Selection is set to be one of the most extreme challenges on television according to Bunim/Murray (Real World, Road Rules, Bad Girls Club, and Project Runway). For athletes who can't get enough GORUCK, THE SUCK, Death Race now AGOGE, SURVIVAL RUN, OCRX events, and other extreme endurance challenges this show speaks to that inner need for a challenge. 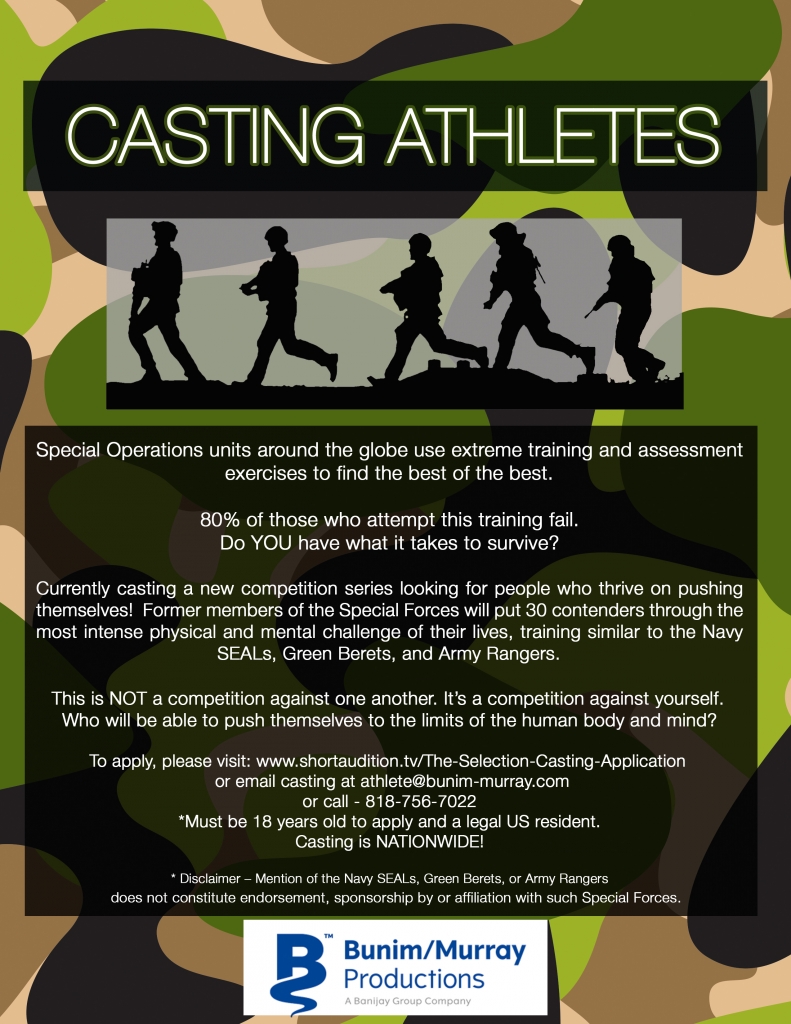 Mud Run Guide spoke with casting agents from Bunim/Murray productions earlier this week about the new show. From our conversation we learned The Selection, is set to tape this summer. The show will have 30 contestants put through physical and mental challenges by members of the US Military Special Forces. Participants will train exactly like Navy SEALS, Green Berets, and Army Rangers.

The new show has will undoubtedly have some similarities with the current GORUCK Selection, but the concept is built off a British competition show – SAS: Who Dares Wins. Many who have already attempted GORUCK Selection might find this new show up their alley. According to casting personnel from Bunim/Murray Productions, the show will be shot documentary style, showcasing the challenges participants face along the way.

For interested parties, casting is open to all U.S. citizens over eighteen. Casting is open to military veterans except those who already served in special forces units. Bunim/Murray Productions is currently accepting applications. More information about casting here.

From Bunim/Murry Productions about the new series. 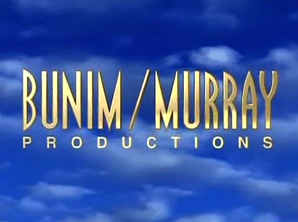 The Selection will allow people to truly test their limits and find out what they are really made of! This isn’t a competition against anyone else–it’s a competition with yourself. Although participants will be required to be physically fit, the mental part of the experience is just as challenging, if not more!

We are looking for all kinds of people; from obstacle racers to former athletes who still crave competitive intensity. We are looking for contenders all over the country who think they have what it takes to be the elite. There is compensation for participation. Ex-military is welcome! Participants must be 18 or older and must be a US resident.

For those athletes looking for the next challenge, this might be right up your alley. There is no doubt that for those who like completing GORUCKS, SURVIVAL RUNS, AGOGE's, Endurance Society Races, and more will find this new show appealing. The question is, does someone from the greater obstacle racing community have what it takes to survive at The Selection.

Apply for The Selection today!