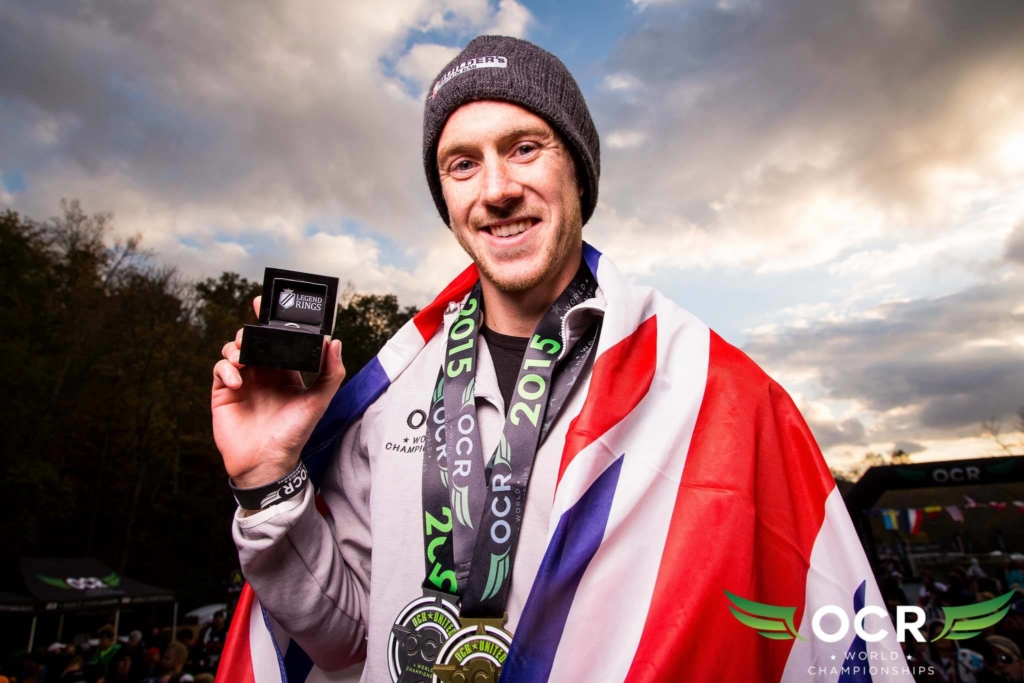 Friday kicks off the racing at 2016 OCR World Championships in Blue Mountain, Canada. After the 3-Kilometer Short Course on Friday is the 15-Kilometer Classic Distance on Saturday. The racing on Saturday starts at 8:00 am with the Pro Division Men, and Pro Division Women heats starting first followed by the Age Group heats throughout the rest of the day, concluding with the Journeymen division. The 15-Kilometer Course will feature over forty obstacles for racers to climb, crawl, and swing on.

The Pro Division athletes are fighting for the $10,000 grand prize, and Age Group athletes will be vying for the top prize of $1,000 in their category. Follow your favorite athletes on race day on the OCR World Championships Athlete Tracking Page. Today we look at some of the top men to watch in the Pro Division.

Top Men to Watch in the 15-Kilometer Classic Distance 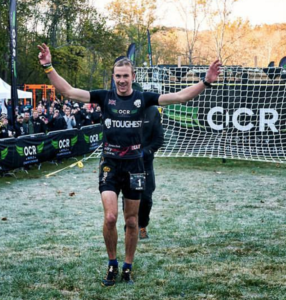 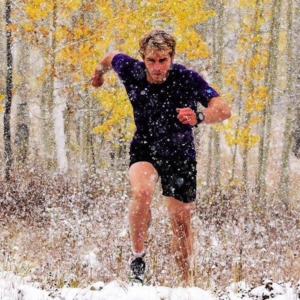 Ryan Atkins is on his home turf of Blue Mountain this weekend as he looks to find his place on the top of the podium. For the past two years at the OCR World Championships Atkins has yet to capture that top spot coming in second both years to Jon Albon. Atkins knows the terrain intimately and excels on all types of obstacles. He is eager to win this year and represent his home country of Canada on his home turf. 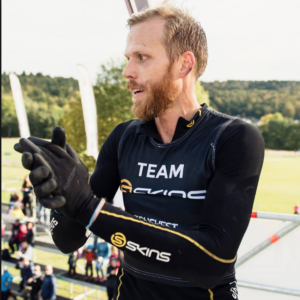 Krister Sellman comes to this year's OCR World Champion as the second-ranked male in the Toughest Series ranking behind Jon Albon. Sellman finished twelfth last year at the event. He comes to the race this year prepared and ready to tackle both the mountain and the obstacles. The Toughest Series is known for challenging and technical obstacles which should set him up for a good result over the weekend. 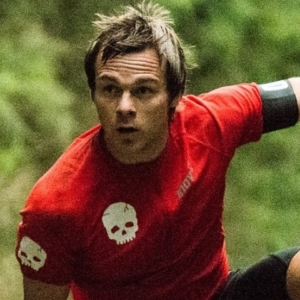 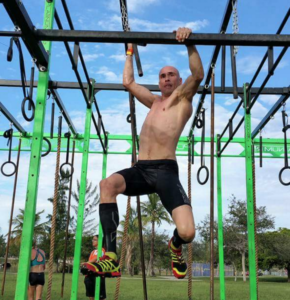 Robert Killian Jr. coming into the race as one of the strongest competitors on the American Spartan Race Series. Killian burst onto the OCR scene last year with his win at the 2015 Spartan Race World Championships in Lake Tahoe, California. Killian is a US Army Ranger and excels at the obstacles and has the mental grit that continues to help propel him to the podium race-after-race. Look for Killian to excel on the running and also on obstacles that require grit. 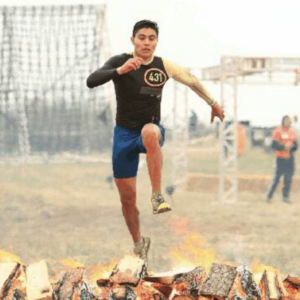 Angel Quintero from Mexico has done a bulk of his racing this past year in the United States of America. He is a member of the Spartan Race Pro-Team in the United States and has consistently finished well in the U.S. Championship Series. He is a lightning fast runner who has been able to pull away from much of his competition this season and placed among the top next to Killian and Atkins. We will see how he fairs on some of the challenging and unknown obstacles that lay ahead at this year's OCRWC. 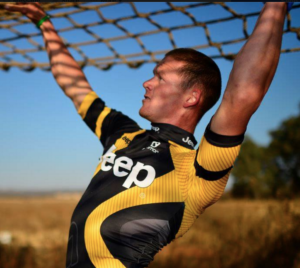 Thomas Van Tonder is back this year from South Africa. He is currently the top-ranked South African male athlete on South Africa OCR. Van Tonder is accustomed to challenging and technical obstacles that are part of the South African series Warrior Race. For the past two years, Van Tonder has finished the OCR World Championships in the top 10, will this be the year he finds his place on the podium?

Other Notable Men to Watch:

With a packed field of male athletes this year it could be any athletes day on Saturday. Also look for Canada's Marc-Andre “Marco” Bedard to do well on Saturday coming off his Ultra Beast win at the recent Spartan Race World Championships. The United Kingdom's Conor Hancock who finished in the top five last year is looking to better his past showing with a podium finish this year. Look for the pair from the Netherlands Thibault Debusschere and Jesse De Heer to make their way into the top 10 and possibly top 5 on Saturday. Finally, Cimmie Wignell has continued to be a quiet competitor and finished well in past OCR World Championships so look for him to have a top 10 finish.