Marco Bedard showed up in Lake Tahoe with a new company logo on his back – The Northman Race – during his win of the Ultra Beast. Bedard, a former Olympian, has been spending more time behind the scenes these days as a former Race Director for BattleFrog Series and directed the Canadian BattleFrogs this past year including the Montreal race which brought together several race companies to work as one on the event. 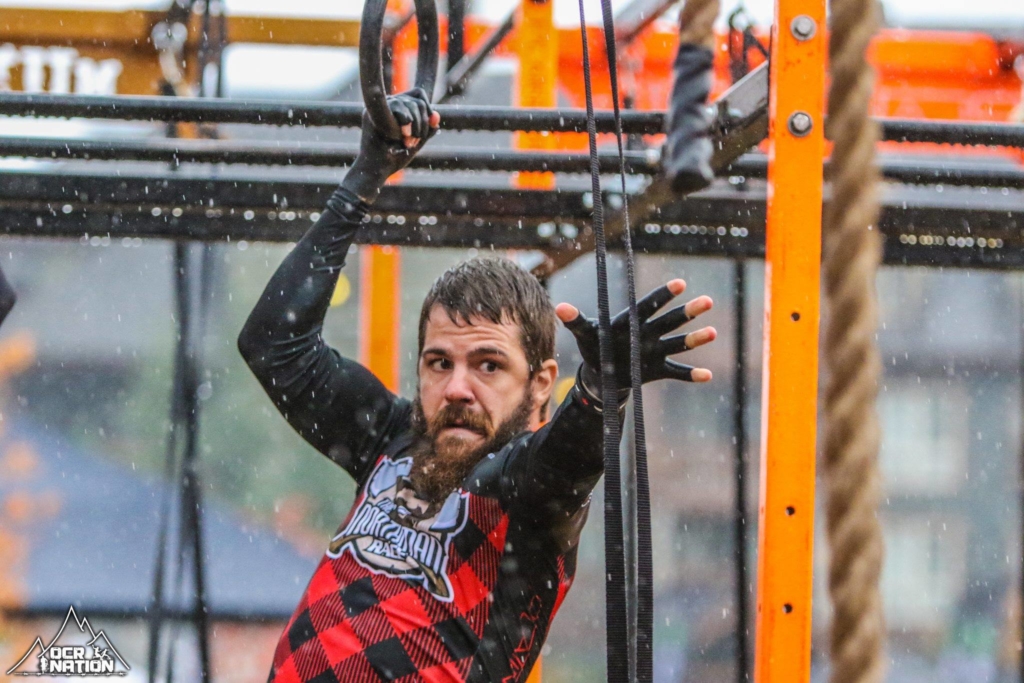 Since BattleFrog changing directions Bedard has been looking for his next venture and speaking with him in both Tahoe and  Collingwood recently it seems his heart these days is producing the races. He first mentioned his new venture in September and since then the idea has grown into The Northman Race. Bedard recently told us more about his idea and vision for this new venture. 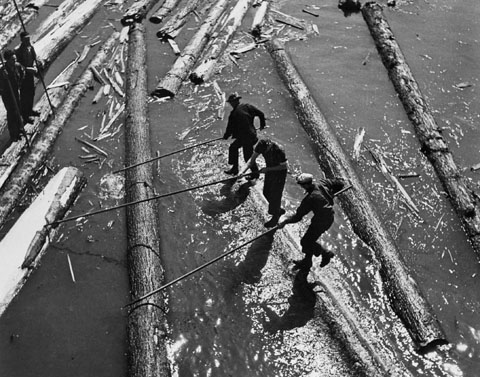 Let’s go back to the 1800s in northern Canada. When 30,000 people, half of the territory’s population was working in the forest industry. Canadian wood was known to be the best hardwood for everything from building houses to printing newspapers. The logger’s life was not easy and known to be famously dangerous. So dangerous in fact that 30% of our workers lost their lives while felling and milling lumber. Many say the French Canadians are amongst the strongest due to their ancestor's toughness and hard work in the grueling winter season.

My ancestors and yours were real life “badasses”, you don’t have to look back 2,000 years ago to find the strong warriors, your grandfather might just be the most “badass” person you’ve ever known! 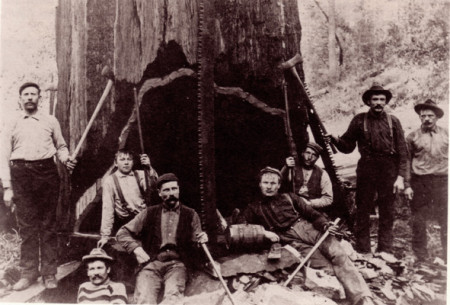 I have wanted to create an homage to our Logging roots for a while. While working at BattleFrog  fellow workers always thought of me as the Canadian Northman and this seemed the perfect opportunity to bring that together with my Canadian ancestors. With an established OCR Community in Canada, it did not take long for me to find partners to work with on this new idea. 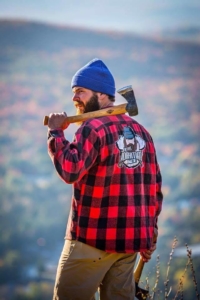 The Northman Race starts with the idea that OCR should be accessible to everyone. We have set up the race format so that Saturday will be for your average weekend warrior that wants to have fun and is looking for a doable and safe challenge. The course will  be 6km with 25 Lumberjack themed obstacles. Participants can get ready to eat a piece of crepe along with experiencing a few logger inspired obstacles.

Knowing me and my background, one should know I won’t let our weekend warriors and my fellow competitive athletes without giving them the best possible experience. For the competitive athletes, Sundays the challenges will be longer, tougher and closer to what our beloved grandparents had to endure. All of this in a safe and fair environment. The simplest possible way to eliminate confusion and fairness, best available technology for timing, many, never before seen obstacles with a well-thought course to crown our very best head to toe athlete.

Prize money will go deeper, more deserving people in every category will go home with extra bling and prizes, multiple ways to win will change the way our OCR racers see the whole sport and we look forward to shake the industry and bring a big smile to everyone’s face. Get yourself once a season to Canada and be ready to become, for one day, a real life badass Logger at The Northman Race! 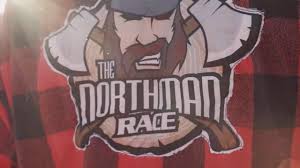 The Northman Race will open registration next week and from what many have already seen from Bedard as a race director this will be a must-do for many as they prepare their 2017 race calendar. More information about The Northman Race can be found on their website. By the amount of athletes sporting The Northman Race logo at the OCR World Championships, expect to see all the top Canadian racers at The Northman Race in 2017.