First US OCR Championships Announced for 2017 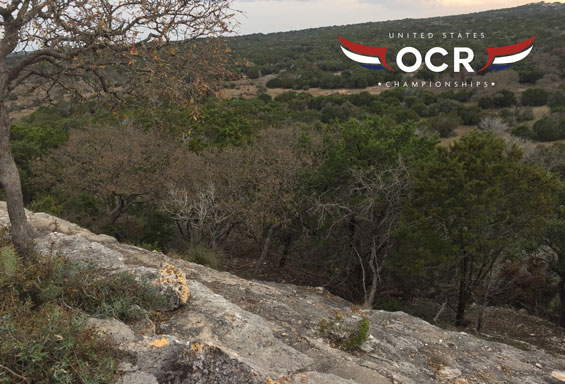 The US OCR Champs is working with some of the top brands in the industry to create a unique event highlighting the best that American obstacle racing has to offer. Some of the races on board are; Savage Race, Conquer the Gauntlet, Green Beret Challenge, BoneFrog Challenge, Warrior Dash, Terrain Racing, Indian Mud Run, and more.

“The venue offers incredible terrain and a virtual blank slate for us to work with. For me personally, it has the feel of Kings Domain in Ohio, where we hosted the first world championships.”

Recently the team behind the US OCR Championships took a trip to the Y.O. Ranch Headquarters located in the heart of Texas Hill Country outside of Austin, Texas. One of the co-founders, Brett Stewart had this to say about the venue and event.

“For a while now we’ve wanted to create an event that pulls together multiple event companies from all over the USA and put on a world-class race that accurately represents OCR in America, and as soon as we stepped on the YO Ranch Headquarters grounds, we knew this was the right time and the right place”

“Designing a challenging, exciting course that is distinctly Old West in nature is an honor for us to take on along with some of the most distinguished OCR companies in America, and we’re looking forward to knocking it out of the park.”

The USOCRC will follow many of the same standards that participants of the OCRWC have become used to, this includes drug-testing for all banned WADA substances as well as the high standard of production and obstacles. Who can race? The race is open US Citizens and US Nationals (someone who has lived in the US for over 3 years and has the ability to compete for the United States). See below for the full press release and more details of the event and announcement. 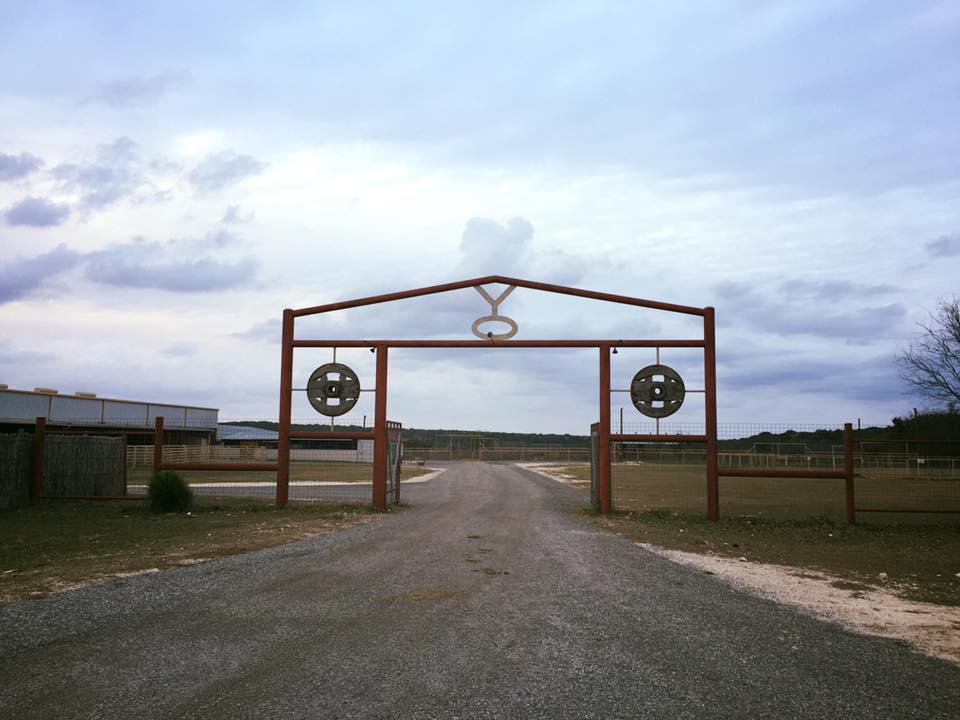 The two-day event will consist of a 3k short course competition on Saturday, September 2, followed by a 15k long course championship on Sunday, September 3. Both distances will feature a Pro Division for qualified athletes as well as Open Divisions for Age Group competitors. Qualifying criteria will be available at http://USOCRChamps.com in the coming days. Additionally, qualifying spots for the 2017 OCR World Championships will be awarded for top Pro and Age Group division finishers.

“The sport of obstacle course racing continues grow at an amazing pace with the support of many like-minded companies and individuals looking to take it to the next level,” said Adventurey CEO Adrian Bijanada. “With enthusiastic community support, strong partnerships, and a deep bench of professionals willing to work together for the betterment of the sport, the U.S. Obstacle Course Racing Championships is poised to be another incredible experience for obstacle course racers from all over the country.”

“With enthusiastic community support, strong partnerships, and a deep bench of professionals willing to work together for the betterment of the sport, the U.S. Obstacle Course Racing Championships is poised to be another incredible experience for obstacle course racers from all over the country.”

In an effort to serve the growing community, the 2017 USOCRC will feature obstacles from many United States-based partners, including: Green Beret Challenge, Savage Race, BoneFrog Challenge, Warrior Dash, Terrain Racing, Conquer the Gauntlet, Indian Mud Run and more. Additional details will be available shortly on http://USOCRChamps.com.