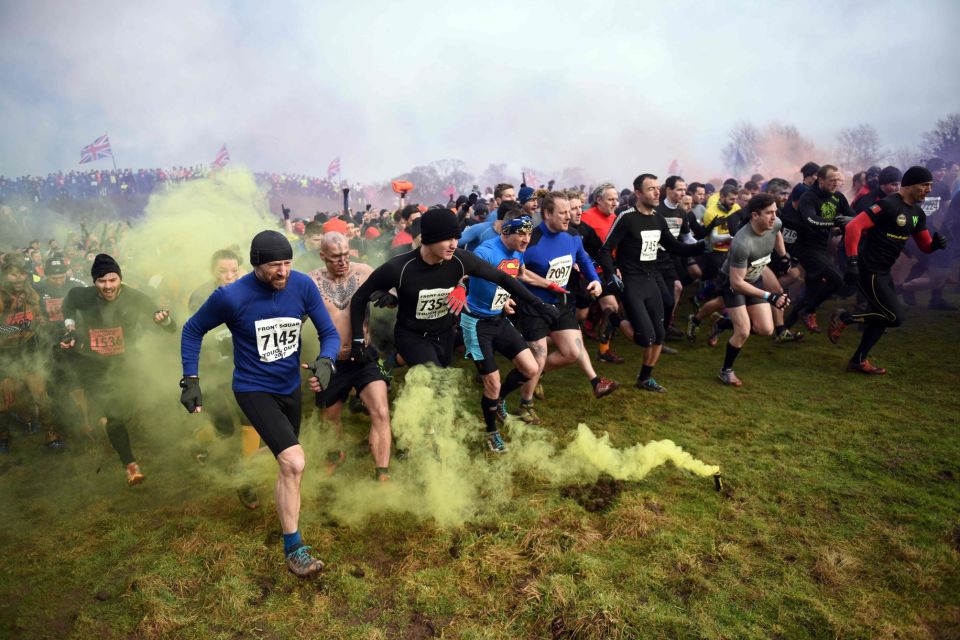 January 2017 marked the end of an era as the Tough Guy Race in the UK put on its last event. In reading about it and watching videos I began thinking about the idea of “Toughness” and how this notion of being “tough” or at least trying to teach this attribute has actually spawned the entire industry of obstacle racing (OCR). In fact, this belief that an OCR is basically a sport of suffering is eloquently described in detail in Scott Keneally’s documentary Rise of the Sufferfests. Tough Mudder has doubled, actually quadrupled down on this idea with their creation of the Tougher Mudder, Toughest Mudder, and the World’s Toughest Mudder events. The question is what does it really mean to be “tough”?

In the United States, we are taught from the time we very young that “toughness” is an admirable attribute, especially for males. Society has always told us that soldiers, football players, WWE wrestlers, MMA fighters, boxers, and comic book heroes all have this great resiliency. Because this association begins at such a young and impressionable age, I believe we often grow up with a desire to prove to others that we are strong both physically as well as mentally. However, defining true toughness in a person is actually much more difficult than it may seem on the surface. You see that’s just it, what we often see is only the surface of a person’s fortitude, but what happens when you break through that hard exterior? While a race like a traditional Tough Mudder or Spartan Race may test your mental grit; it does so over the course of a few hours. I believe, however, that true toughness is only shown when someone has to stay strong over a much longer duration.

Bear with me for a moment as I attempt to explain how I believe that a true test of one’s ability to persevere may have more to do with the duration of a task than does the intensity. When speaking in terms of OCR, most obstacle races last about two hours; maybe three if it’s really crowded. This is basically the length of a blockbuster movie. If the flick is two hours we are able to handle it pretty easily, but when you stretch that out another hour you are now testing the audience’s ability to focus for that duration. Endurance races are very similar in that regard; only the highly trained individual can push himself mentally and physically for an extended period of time. The more you train for longer periods the better you are able to handle them in a race. This is the basis for progressive training.

Ok so let’s put this into even more focused terms for our sport. Who are the “toughest” athletes in OCR?

Why do these athletes come to mind?

Is it because these people seem to handle suffering better than the rest of us or is it because they sometimes do it with a certain panache? As a professional personal trainer and performance coach, I like to believe it’s because of all their hard work in training. One quote I love is “you sweat in training so you don’t bleed in a competition!” In reality, I believe it’s a combination of all of these things that convey their strength. 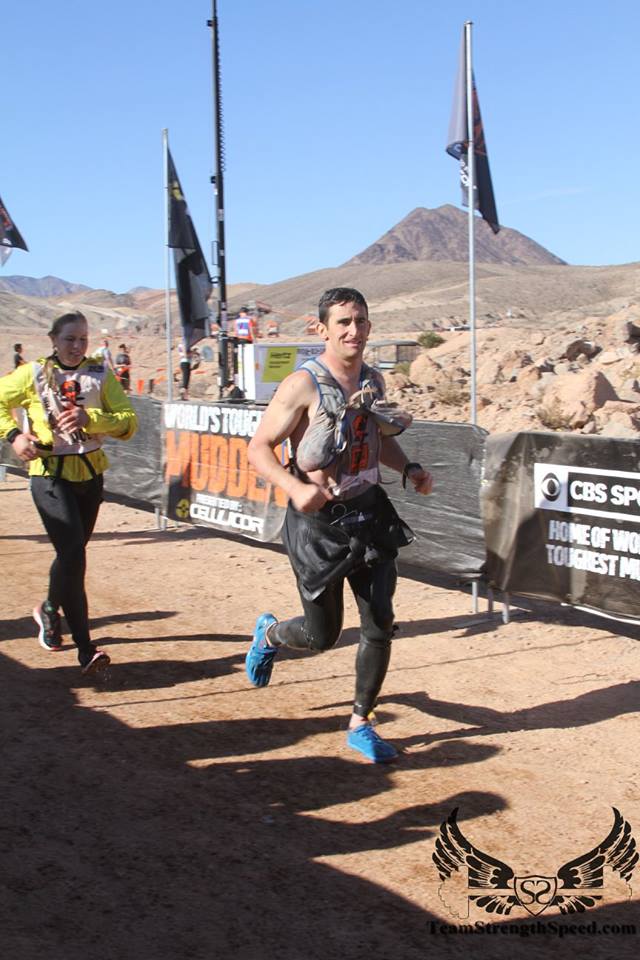 To Evan Perperis, “toughness shows when someone can persevere through very difficult circumstances. For truly “tough” people actions speak louder than words. The ability to persevere and the actions taken are more important than the rhetoric coming out of their mouths.” If Evan’s four years of combat experience in the US Army weren’t enough to shape his understanding then maybe it was the 90 miles he completed at the 2016 World’s Toughest Mudder that solidified it. He went on to add, “If you want to find out what makes you tough then you need to find your physical limits and then push past where your brain is telling you to stop.”

The problem I see with this is these “macho” men and women actually sometimes make poor decisions in their race prep and take unnecessary risks which can put themselves or others in danger. Oh and no I wasn’t specifically referring to the Sheriff with that reference! These risks can range from a racer trying to complete a 50-meter swim when he can barely tread water to coming to a race like Tough Guy with the proper equipment to survive the cold but deciding not to use them only to succumb to hypothermia and DNF due to his indiscretions. Come on people, if you are an experienced racer then you should know better than to let your ego get in the way of rational thought!

2016 World’s Toughest Mudder Female Champion and four-time Death Race finisher Stefanie Bishop believes, “true toughness is not rooted in ego. It does not come from trying to one-up someone; nor does it come from racing in a Speedo in freezing temperatures. Toughness comes from facing your fears and trying to achieve your personal goals. Poor planning leads to poorer execution, so if you somehow can avoid a negative outcome then consider yourself lucky and you should use whatever you have at your disposal.”

The fact is the vast majority of the participants in OCR are adults. Isn’t it time for you to grow up; stop worrying about what others think and go out there to do something for YOURSELF! Participate in an event to achieve a tangible goal rather than to impress. When I am speaking to new personal training clients we discuss the root of their motivations. I usually end up mentioning the following to them, “Would you do similar things in your life if you couldn’t tell anyone about it? Would you do it the same if there were no glory? If your answer is YES then you are doing it for the right reasons. If your answer is anything else… Well it’s time for you to do some soul searching!”

In the end, you can’t prove how tough you are by doing snow burpees, or running a Spartan Race shirtless in 35 degrees, and especially not by showing up to World’s Toughest Mudder without a wetsuit and expecting to finish all 24 hours. While defining this attribute may prove relatively impossible I do feel that many of the people I consider the “toughest” around share a mindset that can be summed up in this one sentence:

The individuals who can best persevere are those who can remember their goal(s) and quickly forget the past all while staying focused on their current task at hand.

Whether you are 4’10” or a 200 lb Broken Skull Ranch badass most often you cannot judge the moxie of a person from what you see on the outside. Please remember this the next time you attempt to impress your fellow participants on a course, and instead look to inspire them by showing how deep you can dig when it really matters. Leave is all out there and you are always a true winner!

4shares
Disclaimer: The viewpoints expressed by the authors do not necessarily reflect the opinions, viewpoints and official policies of Mud Run Guide LLC, or their staff. The comments posted on this Website are solely the opinions of the posters.
By jasonrulo|2017-02-16T10:16:49-05:00February 16th, 2017|Op-Ed|0 Comments