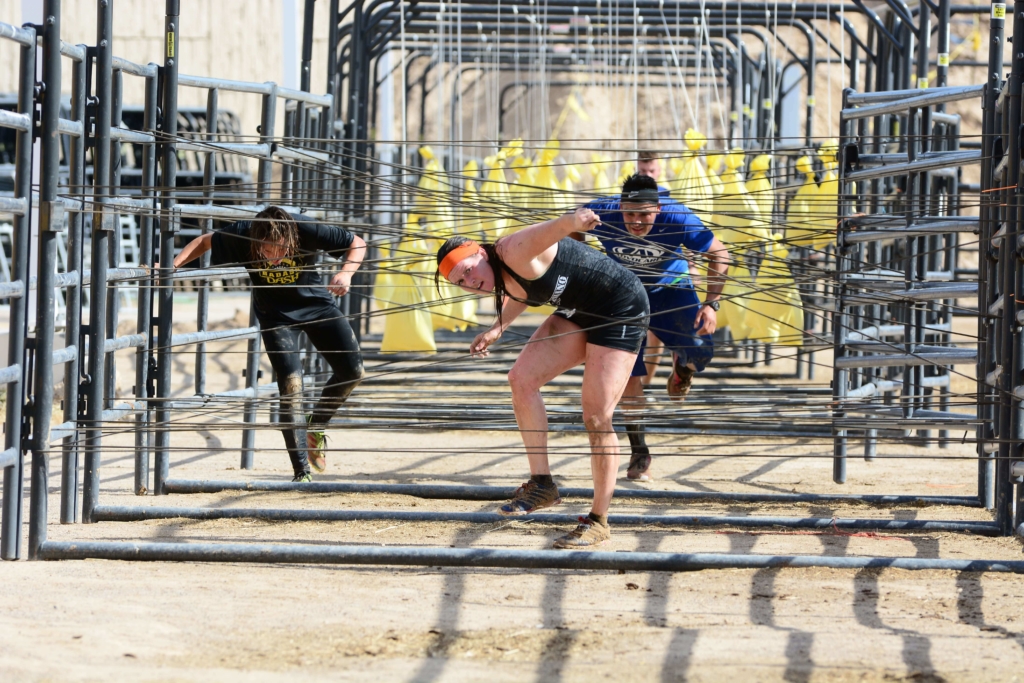 Badass Dash recently acquired obstacles from Down & Dirty Obstacles Series in advance of their season opener on May 20 in Las Vegas. Badass Dash is set to host six events in 2o17. With the acquisition of the new obstacles look for Badass Dash to bring more fun and more challenge to their events.

Badass Dash™, the ultimate obstacle course challenge and endurance race with multiple divisions designed to accommodate competitors of all shapes, sizes and breeds, is returning to Las Vegas to kick-off the 2017 year in EPIC style on Saturday, May 20.

Sam Boyd Stadium will host this world class obstacle course challenge with an unprecedented 45 OBSTACLES after Bad Ass Dash Events has acquired the renowned Down & Dirty Obstacle series components and have added them to an already stacked field of obstacles!

“All of the Down & Dirty Obstacles that thousands of racers over the years have come to know and love will now be featured as part of the largest gathering of obstacles EVER at any OCR event during the 2017 BADASS DASH kick-off here in fabulous Las Vegas.”

“Starting with anyone who calls themselves a true OCR competitor down to anyone out there who is still thinking about when a good time would be to try their first OCR experience will not want to miss this onslaught of unique, challenging, fun and BADASS obstacles that we have assembled and will be sprawled across a 7K (4.4 mile) course that spans entire stadium complex. And if that’s not enough… for the first time ever adults, kids and even canines will have the opportunity to conquer obstacles right on the Runnin’ Rebels Field!”

Each BADASS Dash competitor has the opportunity to compete individually or as a team and register for one or more of Four (4) Divisions:

Since its Las Vegas debut in 2012, hundreds of thousands of adventure enthusiasts have raced across a Badass Dash finish line in North America after conquering the largest variety of obstacles in any obstacle course challenge, crowning themselves a #Badass4Life.

Use discount code MRG10 for $10 off your Badass Dash registration!