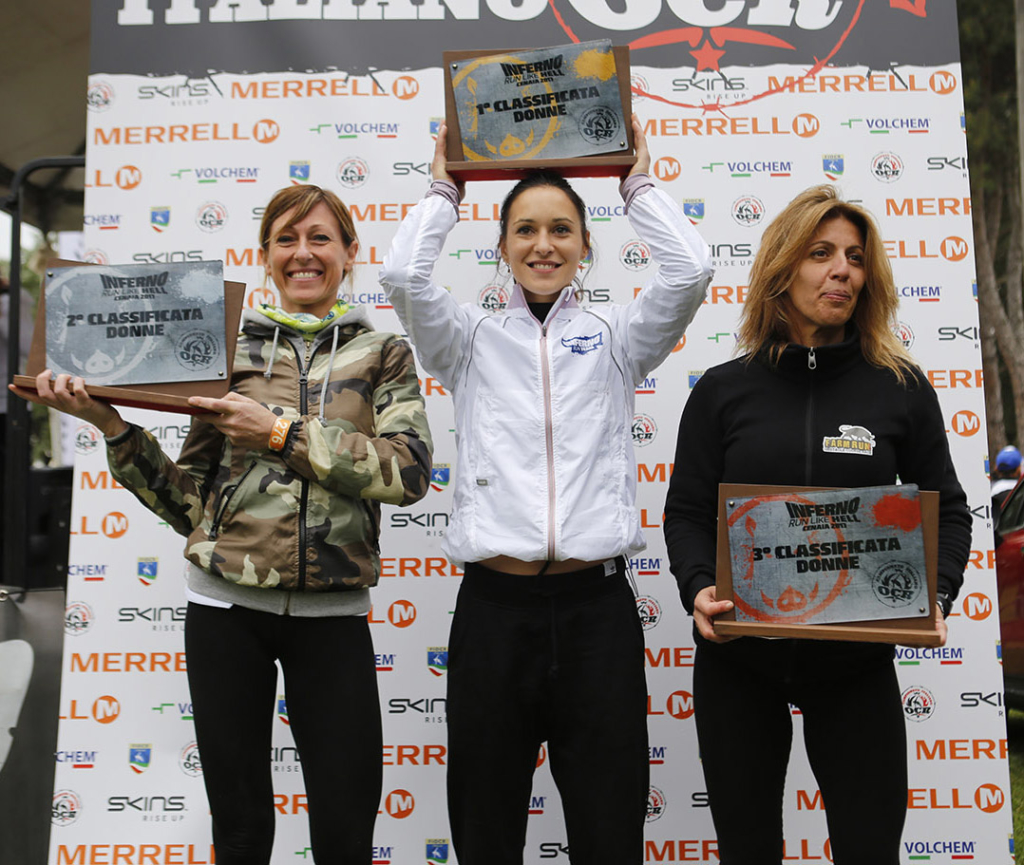 The Italian OCR Championship series, their national championship series kicked off on May 6th in Pisa at Inferno Run. The Italian OCR Championship Series is a circuit sanctioned by the Italian OCR Federation, the national governing body for the sport of OCR in Italy and part of the newly created European Obstacle Sports Federation (EOSF). Inferno Run in Pisa was the first stop on the series. This year the series will hold nine events between May and October to showcase the top racers and top race organizations within Italy.

The Italian Federation is working hard to progress the sport of obstacle racing within their country. Some of their initiatives include marshal training, European OCR rulebook implementation, and continue to foster fair competition in the sport of OCR.

The Italian OCR Championship Series are also qualifiers for both the OCR European Championships and the OCR World Championships held in Canada in October. More information below in the press release. 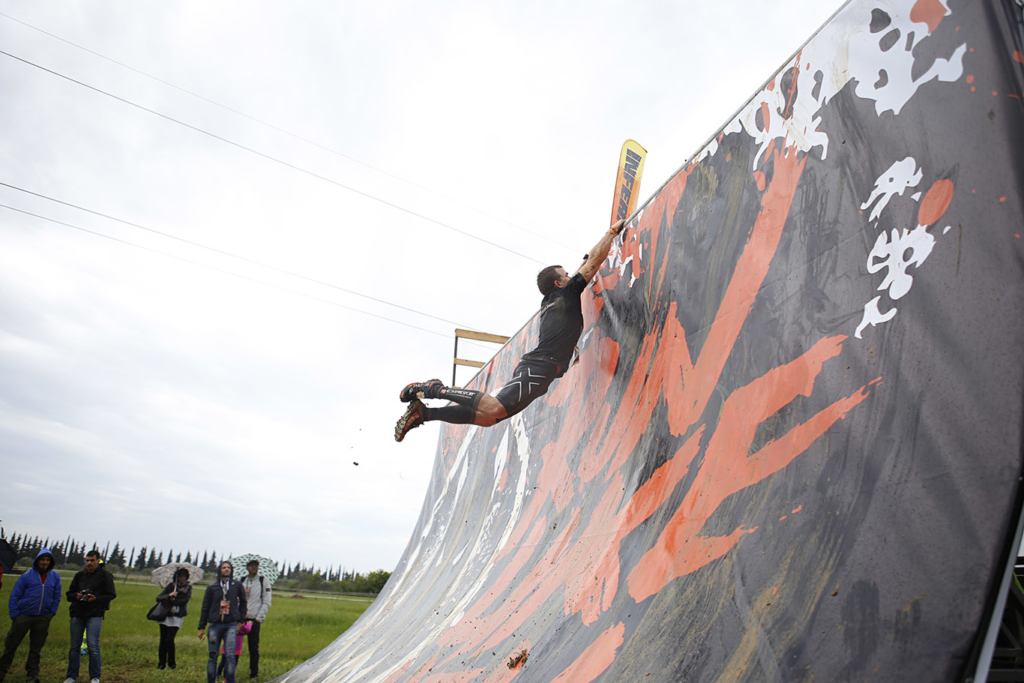 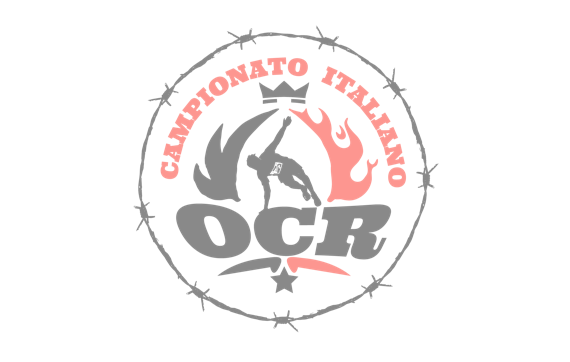 Italian OCR Championship is the new naming of the national racetrack circuit that will award the best Italian obstacle course runners. On May 6th it started in Pisa with Inferno and it will finish on October 21th in Florence with Inferno City. The next races will be in Torino the May 28th. There will also be obstacles to overcome in Verona, Parma, Treviso, Lecco, Cagliari and Modena.

The Italian OCR Championship is the only circuit recognized by the Italian OCR Federation, which was born in May 2016 to represent, regulate and promote the national sports movement (over 34,000 obstacle runners in 2016). Over 7,000 athletes (both competitive and non-competitive) participated in at least one course in 2016. Among the competitors, besides the female and male categories, the best teams will also be awarded. In 2016 the women participating were over 200, against about 500 men and 34 teams.

Another important news is the introduction of the band system, according to the European Rulebook, will make fundamental the ability to overcome obstacles. What does it mean? Every athlete will race with 3 bands for as many obstacles as he can fail: Official Marshall will cut one band to the athlete who will give up on overcoming an obstacle, after infinite attempts. For the final ranking, the winner will be who will arrive at the finish line with the most bands, together with the best finish time.

In each course of Italian OCR Championship, there will be also many non-competitive race divisions, where people help themselves to overcome obstacles running together. For many people to arrive at the finish line is the actual victory, getting out of their comfort zone and back to childhood, always with a smile and the desire to start over again.

“We invite all European athletes to come to Italy to run an OCR of the Italian Championship – said Mauro Leoni, Italian OCR Championship Responsible – Besides our beautiful locations, we worked hard to propose obstacles according to european standards and make our competitions more and more challenging”. 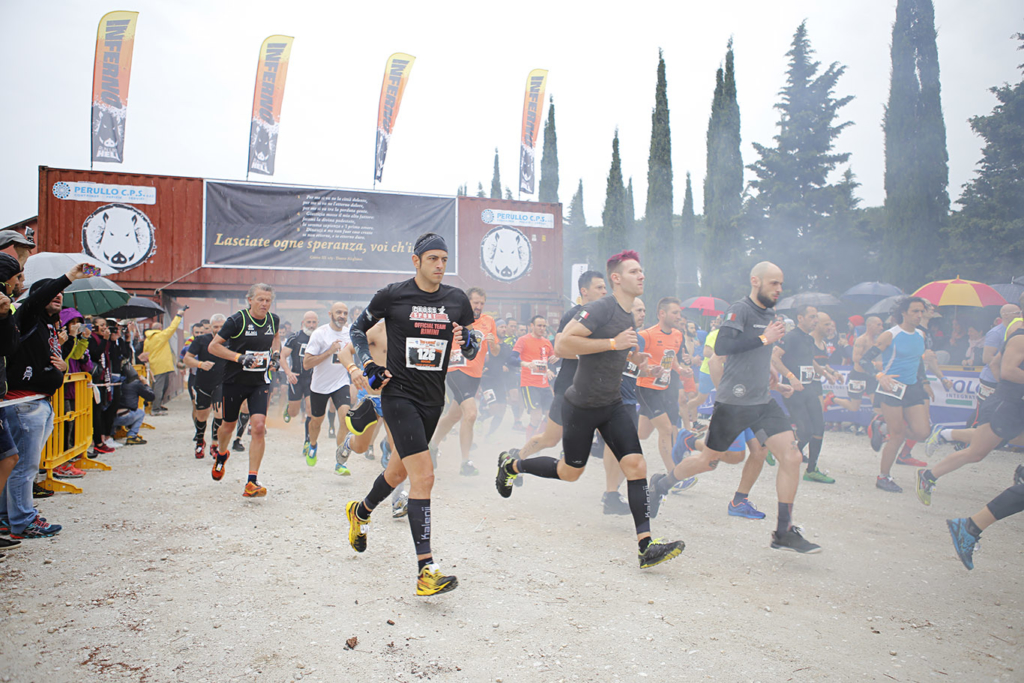 It was held at Cenaia (Pisa) the fifth edition of Inferno Run, the first race of the Italian OCR Championship. The bad weather didn’t detract from the enthusiasm of the over 3000 participants who, under the rain, gave a great demonstration of their courage in two paths consisting of puddles and caves in the mud, lakes to cross, swimming, 4 meter high quarter pipe, 13 mud pits one meter deep, ice tanks and much more.

The women competitive category was won by Diana Maria Hartan of the Inferno Team, romanian and former gymnast formed at the Academy Nadia Comaneci, one of the most prestigious art gymnastic schools in Europe and the World. The men category was won by Stefano Colombo, already winner of the Championship in 2016. The non-competitive category (more than 2,500 people) was also very involved, in which the Association Spingi la Vita was marked by the paratroop Andrea Pacini, who ran the Inferno Run in a wheelchair. Among the participants were Olympic champion Jury Chechi, who offered his support for this growing sports discipline. 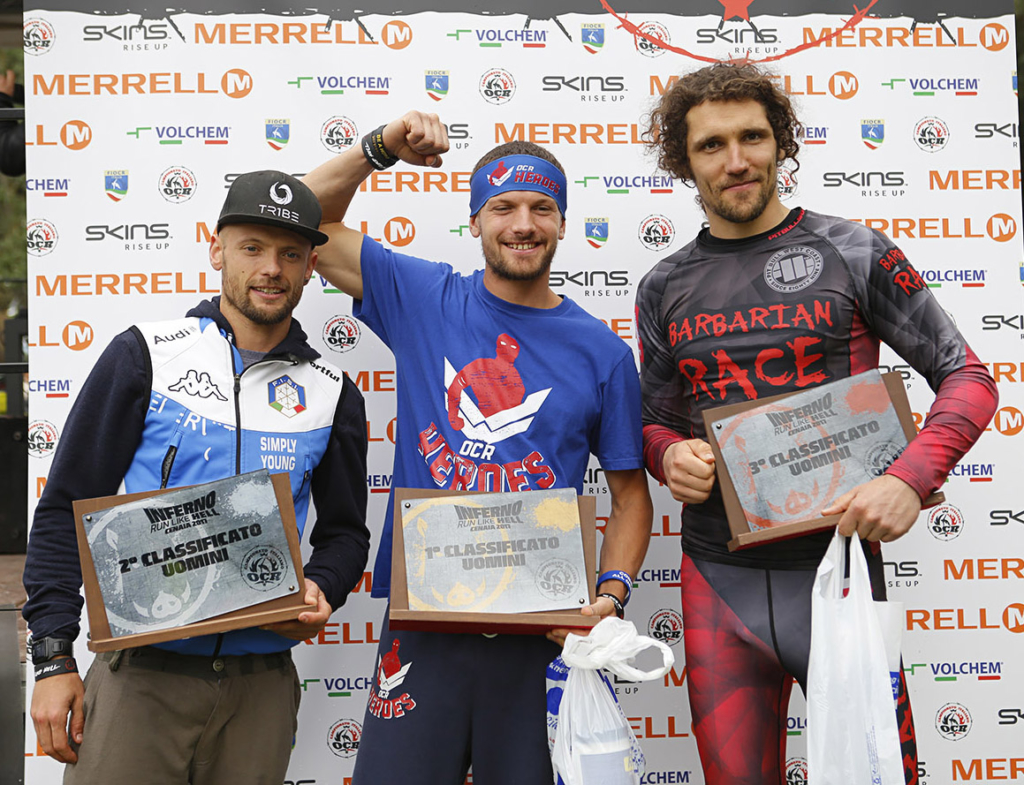