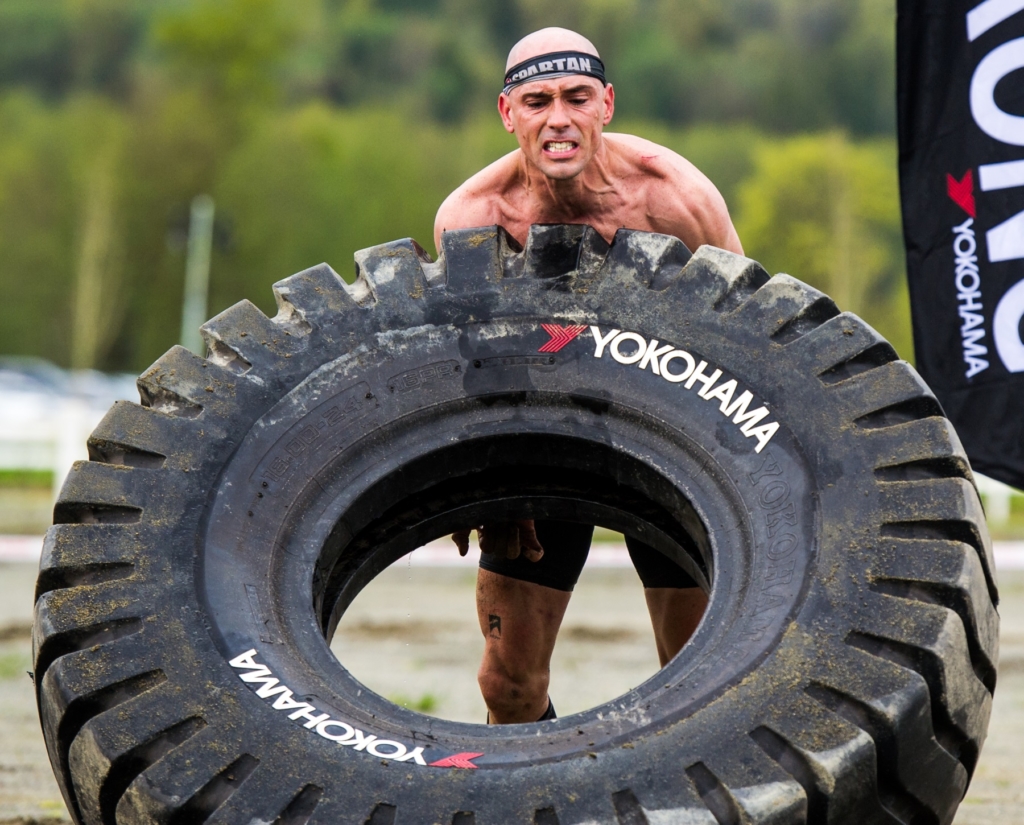 Yokohama Tires become the official tire of Spartan Race for the 2017 season. Yesterday, the company announced it would be sponsoring three athletes for the season, continuing the commitment that Yokohama has with the obstacle racing industry. The three athletes named include Spartan Race Pro Team athletes Faye Stenning and Robert Killian Jr. and amateur athlete Laurel Shearer.

The three athletes will compete in Spartan’s ultra-demanding obstacle course races – including one segment called the Yokohama Tire Flip. “Faye, Robert and Laurel epitomize the true Spartan athlete,” said Fardad Niknam, Yokohama Tire director of LTR segment development. “They are incredibly tough, competitive and never give up – attributes Yokohama Tire identifies with. They always ‘Go Strong’ and we’re honored to have them represent Yokohama and have them wear our logo while competing.”

Stenning, 27, hails from Calgary, Alberta, Canada, is described as “a fierce cross-country running dynamo with unrivaled focus and energy.” In the 2016 Spartan Race competition, she finished second in the U.S. Championship and third at the World Championships. Stenning said she’s ready for the upcoming Spartan season: “I’ve been training really hard and I’m looking forward to bringing home a championship for Yokohama Tire.”

Shearer, nicknamed “Lightning,” said she is “excited about my partnership with Yokohama and looking forward to the opportunities ahead.” The 37-year-old Redlands, CA native is an accomplished equestrian. Her deep-rooted sense of personal integrity and desire to help others led her to a career in law enforcement. She began obstacle course racing in 2015 and was Spartan-ranked 6th in 2016.

“Spartan Race is the world’s largest obstacle race and endurance brand, and sponsoring these amazing athletes is another way to align ourselves with this world-class organization and the Spartan community,” said Niknam. “Obstacle racing is one of the fastest-growing sports and lifestyles in the world and we’re glad to be part of it and highlight our GEOLANDAR® line of light truck tires to a new audience.”

Yokohama tires are used by Spartan Race participants competing on the obstacle course in the “Yokohama Tire Flip,” one of the many strength-based challenges. Spectators can also get in on the action by stopping at Yokohama’s booth at each race to try their tire-flipping ability as part of the Yokohama Tire Flip Festival Challenge.