The obstacle racing world is buzzing as the Spartan Race World Championships week is finally here. All eyes are on Lake Tahoe. Specifically, Squaw Valley this week as athletes from around the globe are converging on the historic ski resort. Mud Run Guide is devoting coverage all week with top athletes to watch for, predictions from contributors, and a look at some of the storylines to watch.

The biggest story going into the Spartan Race World Championships is Hobie Call. Call announced at the beginning of the 2017 season that this would be his swan song retiring at the end of the season. While it's hard to believe the “godfather” of North American obstacle racing will be hanging up his competitive shoes after this weekend, it is true. It's been fun to watch his career unfold. The 40-year old will be entering the race this weekend against a world-class field of athletes from around the globe. 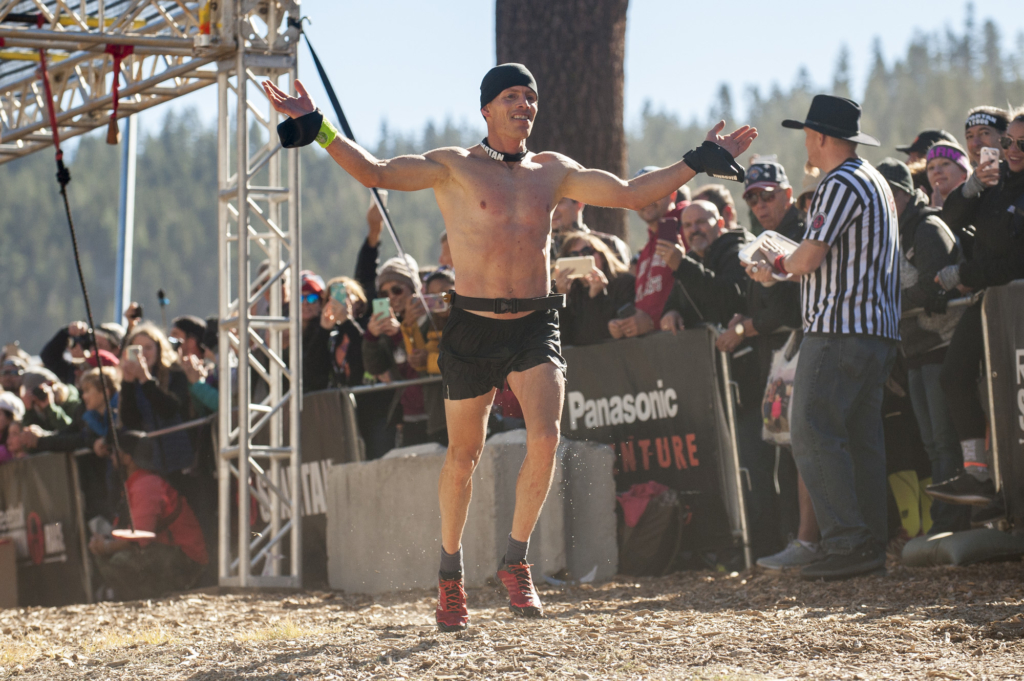 In advance of the weekend, we wanted to share the start of Call's career in obstacle racing back in 2011. A time when the “Spartan Burpee” did not include a push-up (if you want to learn about the evolution of the Spartan Burpee check this out). It was a time before NBC, before championship series, and only the second year of the Spartan Race brand. On February 26, 2011, Call entered the sport with his brother Forest Call behind the camera capturing and editing this video.

Over the years, Call's career in the sport has had its ups and downs and has worked with several companies along the way. Call has never been one to follow the crowd venturing off to work with start-ups and various companies. After a few lows with a couple of enterprises, Call eventually went back to his day job of heating and air to help support his family, including five children. While working fulltime Call without the backing of sponsors made his way to the 2016 Spartan Race World Championships and shocked many in the OCR world with a third World Championship title in 2016.

To cap off an incredible career as one of the winningest athletes in OCR history Call went back to his roots in 2017 officially joining the Spartan Race Pro Team for the first time. Call has focused this year on the U.S. Championship Series winning all but one event in often a dominant way. Spartan Race recently did this retrospective on Call, his career, and his final obstacle racing season.

Now as the last competitive race of Call's obstacle racing career approaches he is set and ready to give it his all in Tahoe surrounded by several members of his family and friends. While many people wonder if this is truly Call's final season as a competitive racer, including some of his family. Call has said it is time to focus on other things in life. Hawk Call, Hobie's oldest son just left for college this year and with his other four kids quickly growing up Call has voiced several times, his family will be the focus moving forward. 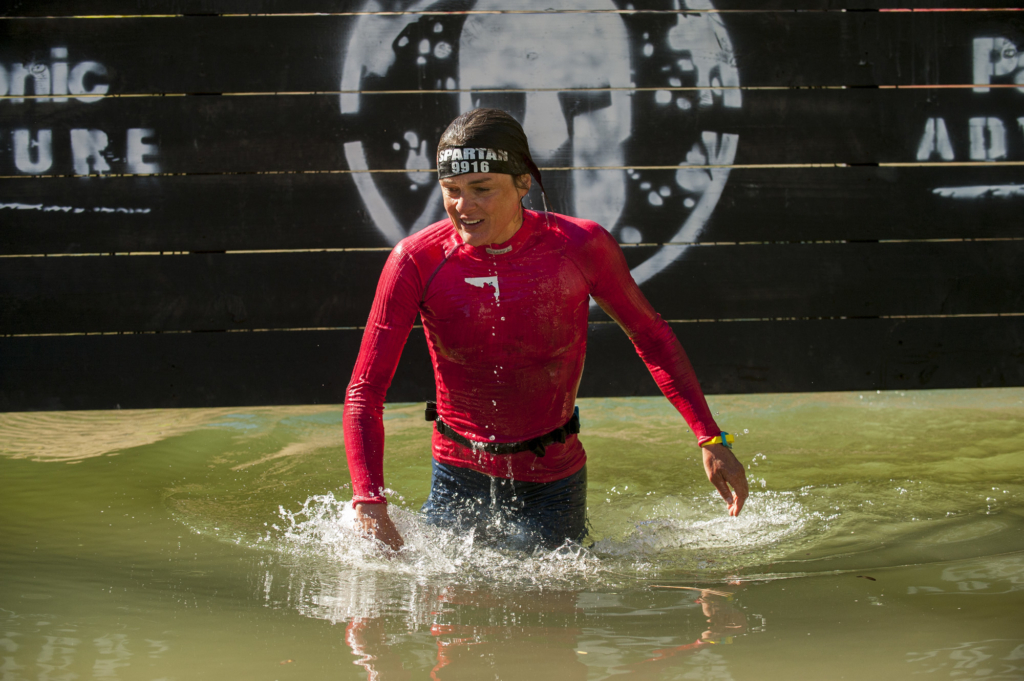 Kocumova who is from the Czech Republic and former Olympian is up against some tough competition. The question now is can anyone beat Kocumova on the terrain at Squaw Valley. While the answer is up for debate, many women are itching to dethrone Kocumova including several newcomers to the sport and Spartan Race Pro Team this year.

Mud Run Guide will be providing coverage all week of the Spartan Race World Championships including who to watch, predictions from contributors, and live on the ground coverage beginning on Thursday from Lake Tahoe and Squaw Valley.