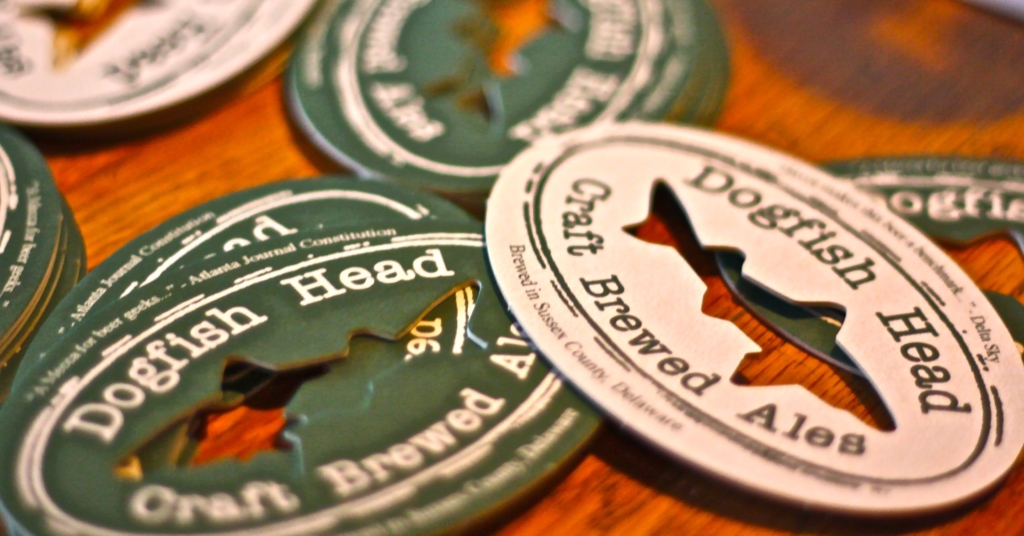 Racers at the finish line of Warrior Dash will be raising a pint of Dogfish Head Beer in 2018. The obstacle racing company announced today the new partnership for the upcoming season. Warrior Dash will kick off its 10th season in February 2018 with more than 20 events nationwide.

Warrior Dash has always been known for having one of the best race afterparties in the industry. Couple that with the specialty craft beers from Dogfish Head Brewing the new partnership is a match made in heaven for many obstacle racing enthusiasts.

Warrior Dash, the 5K obstacle course race that more than 3 million people have completed since 2009, today announced Dogfish Head as their official and exclusive beer partner.

Dogfish Head has proudly been focused on brewing beers with culinary ingredients outside the Reinheitsgebot since the day it opened as the smallest American craft brewery 22 years ago. Dogfish Head will enhance the Warrior Dash participant’s experience and the Warrior Hangout festival with their Camp SeaQuench beer garden featuring the following off-centered ales to 21-and-over participants: 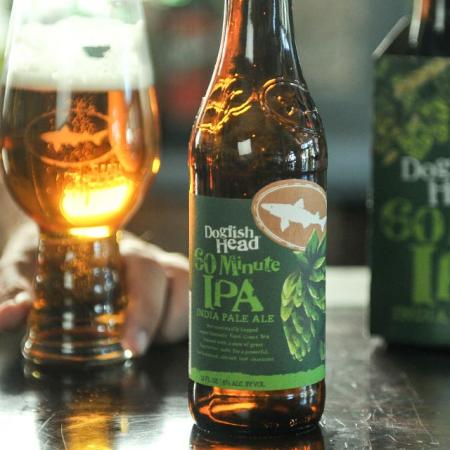 • SeaQuench Ale: a Session Sour designed to be the most thirst-quenching beer

Dogfish Head has ever brewed and named ‘Best Low-Calorie Beer” by Men’s Health Magazine (at only 140 calories, 9 carbs).

“When you complete a fun, physical challenge, you deserve a reward, and in our minds there’s no sweeter prize for finishing a 5K obstacle course than a delicious craft beer,” says Sam Calagione, founder and CEO of Dogfish Head. “Athletes of all levels care about what goes into their bodies, and we’re excited to share our delicious ales with the folks that compete in the Warrior Dash races as Dogfish beers are made with the good stuff – we’re talking super fresh, culinary ingredients. We’re also proud to team up with friends at Warrior Dash and Red Frog and look forward to many Dogfish toasts and high-fives at finish lines throughout the series.”

“We're excited to partner with Dogfish Head as our Exclusive Beer Partner moving forward,” said Scott Howard, vice president of sales and marketing for Red Frog Events. “Dogfish Head’s craft brews will be the perfect thirst quencher for our adult participants as they enjoy toasting their group of friends in our festival area after conquering a fun day of obstacles.”