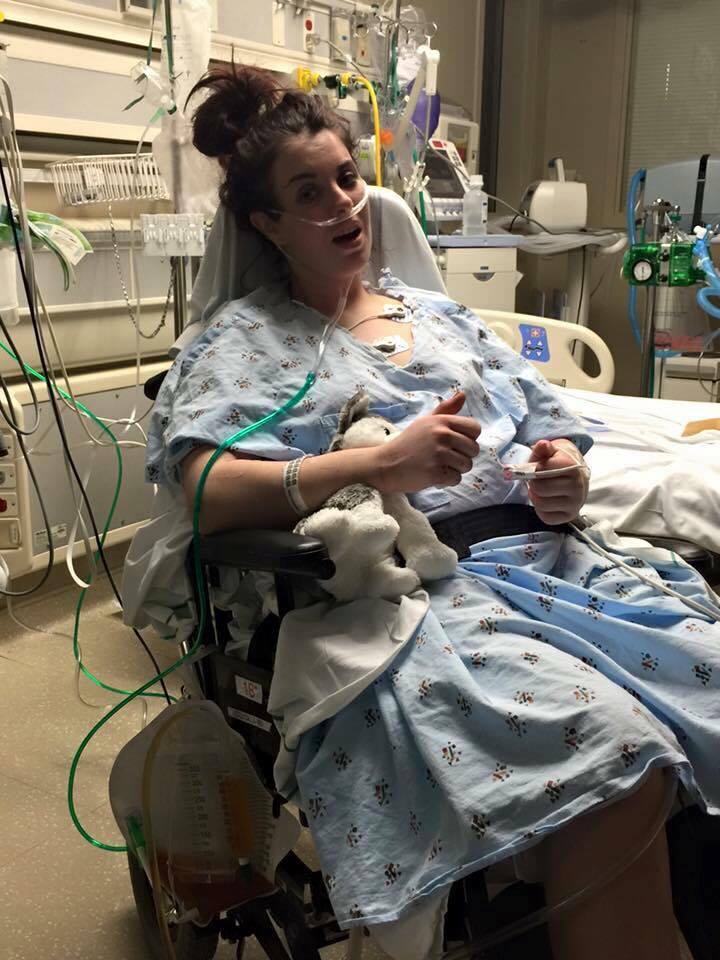 What kind of athlete do you think of when you hear “World’s Toughest Mudder”?  Chances are, you think of a strong athlete running on two perfectly functional legs, right?  Athlete Jesi Stracham aims to show you that athletes come with a variety of abilities and that she will become the first paraplegic athlete to complete World’s Toughest Mudder, and obtain the coveted Tough Mudder Holy Grail.

Jesi Stracham is a 25-year-old adaptive athlete, who will tell you her age is actually 3 years old.  You see, Jesi died twice after a motorcycle accident that left her paralyzed from the waist down, and from that day on her and her goals were reborn.  On January 18, 2014, Jesi and her friend were on a motorcycle when a driver in a car didn’t yield to oncoming traffic.  Jesi remembers two things, tucking herself as she saw the hit coming and waking up in the hospital a week later.  As a result of this accident, Jesi’s back was broken in two places, but this was not the reason she was left paralyzed.  When her ribs broke, they punctured both of her lungs and severed part of her spinal cord.  Jesi spent 3 months in the hospital, and “came out full force ready to inspire people” and make a difference. 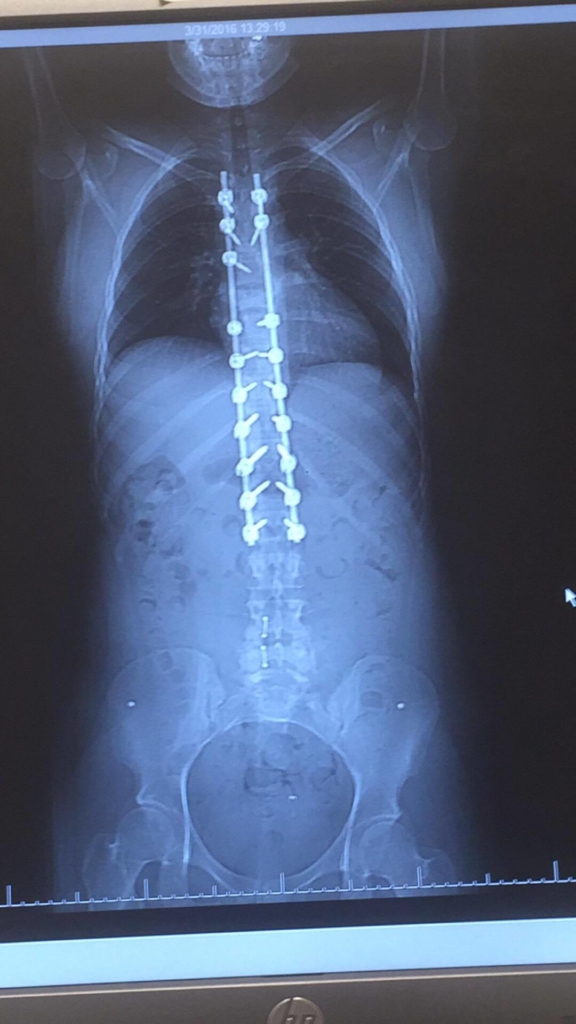 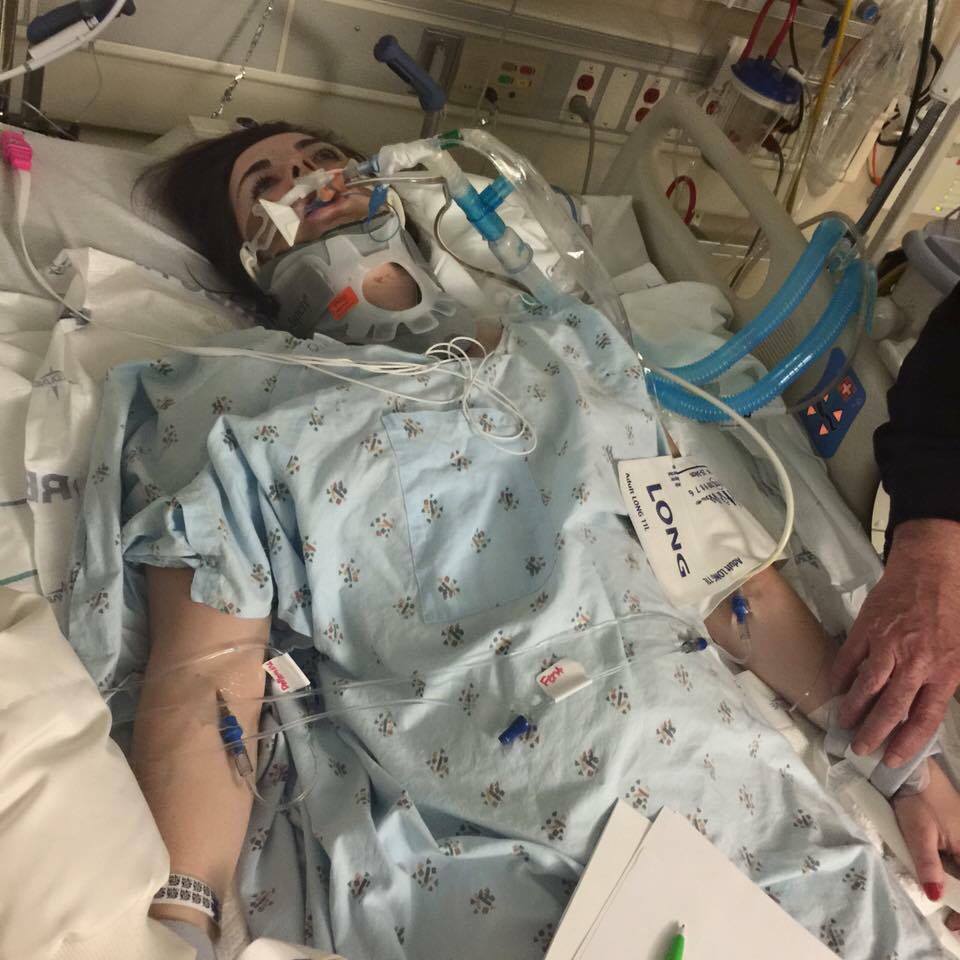 Now Jesi has done just that, made a difference, and her goals just keep getting bigger.  She works with a foundation called Wheel With Me, and has set up a fundraising opportunity for people to donate $1.00 per hour or mile of her accomplishments at WTM.  These proceeds will go to help build transitional houses for spinal cord injury patients.

Tough Mudder really appealed to Jesi, and she found a love for their obstacles, especially Block Ness and Arctic Enema (she is nuts)!  She has not been in the world of OCR long, and in April of this year she went to see a healer and decided to change her diet, exercise, and lose weight.  This led to her doing her very first Tough Mudder events, like the half, and she committed to doing WTM before she completed her first full course.  Being the driven person she is, she went right for Toughest and Tougher, completing all obstacles but for those with electricity, due to her previously having her heart stop, as well as other physical complications.  For Jesi, it is the community that draws her, but also the HEALING.  Since Jesi has been working with a healer, and doing TM events, she has started to notice sensations in her legs after she pushes herself past the breaking point…something doctors told her would never happen after her accident.  Jesi has experienced a soreness and tightness in her lower extremities, and to her it just another reason to keep pushing forward in these type of endurance events. 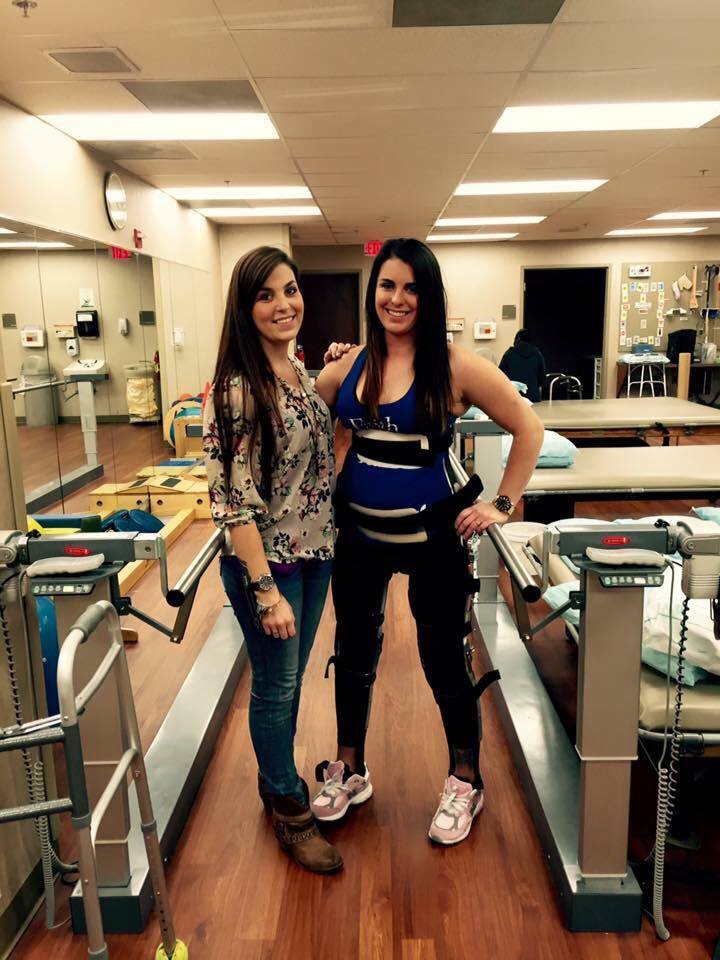 Jesi met her Team Captain, Sarah Fox, who has been working with adaptive athletes in various OCR events for the last several years, at the Asheville Spartan Super.  Sarah has helped Jesi put together a team of individuals with experience and strength to get her through WTM this year, comprised of Eric Botsford, Amie (Booth) Spade, Jen Dancer, Jefrey Zei, and Cliff Cunnigham.  Her goal is to give Jesi a team that guarantees her safety while preventing the obstruction of the course for other athletes.  When asked, what her mileage goal for this event will be, Jesi stated that she will be shooting for that illustrious BROWN BIB, meaning she must accomplish 50 miles total in the event.  Many may wonder how she will be able to do obstacles like the Cliff or King of Swingers.  Jesi will do what any other athlete would do, she will skip the cliff and take the penalty, so as not to risk injury.  As for King of Swingers, she will swim two laps in the water in lieu of the jump…she cuts no corners. 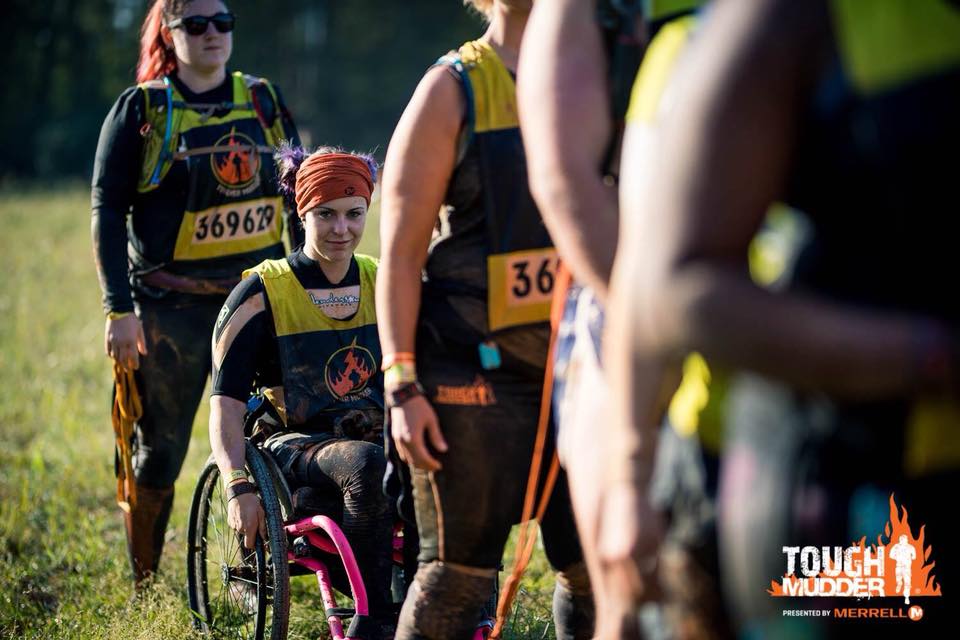 How does Jesi gear up for these events?  Jesi, Sarah, and Eric have worked hard to find sponsors willing to help the team and to see Jesi succeed.  Oscar Mike will be providing the wheelchair that Jesi will use during WTM, as they specialize in helping adaptive veterans, and were all too happy to provide the chair and a teammate, Jeffrey.  Merrell will be outfitting the team as well as providing a safe and functional pit area in their tent.  Other sponsors include Xterra Wetsuits, Dryrobe, Kill Cliff, Rock Tape, Trail Toes, Misty Mountain Harness, and Honey Badger.

Curious to know how Jesi and her team do at WTM?  Don’t worry, there will be a complete account of how things go on course, as I will be out there with my GoPro to document it all!  If you would like to donate to Jesi’s Charity, please visit her site, http://www.stracham820.com/wheel-with-me/.  In the days following World’s Toughest Mudder, be on the lookout for the post-event recap!