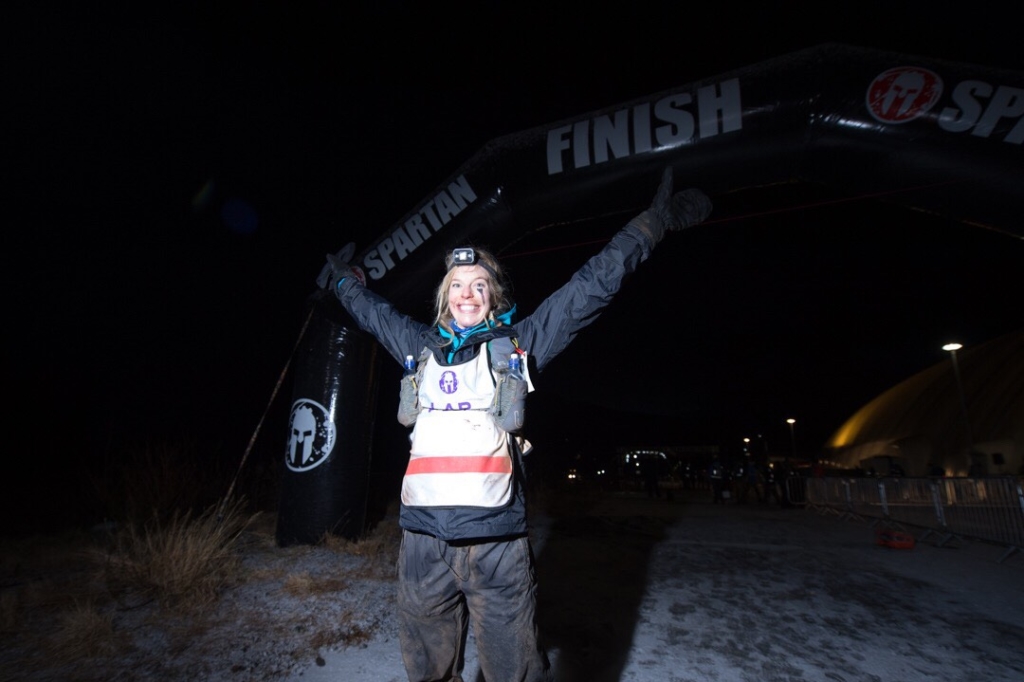 Over 800 competitors from thirty-five countries toed the line over the weekend for Spartan Race's first 24-hour ultra-endurance championship. Between cold temperatures, near hurricane force winds, and nearly the shortest day of the year this race was one for the books. Morgan McKay would take the women's race and Joshua Fiore claimed the title in the men's race. The Aurora Borealis lit up the sky as the “Land of Fire and Ice” pushed competitors to their breaking point at Spartan’s inaugural 24-hour ultra-endurance obstacle race (OCR), unleashing all the wonder and fury of Mother Nature over the weekend. Promised to be one of the most challenging OCR events in the world, the “2017 Power Systems Spartan Ultra World Championship presented by Yokohama” did not disappoint when more than 800 athletes from 35 countries faced 60 mile-per-hour winds, downpours, sleet, snow, below freezing temperatures and darkness as they raced through 6.8-miles (11.9-km) of unforgiving terrain, geysers and 20 signature Spartan obstacles with $25,000 USD in cash prizes on the line. The event began Saturday, December 16 at 12pm and ended Sunday, December 17 at 12pm.

“The display of the Northern Lights on Saturday night was a sign,” said Spartan Founder and CEO Joe De Sena. “As promised, the race delivered some of the most punishing conditions to ever to take shape during a Spartan event, making our first race on the Island one of the hardest obstacle races in history. Athletes who crossed the finish line on Sunday weathered some of the worst conditions I have seen during an endurance race, and showed a true display of dedication, passion and grit.”

The race kicked-off with a Viking ceremony and 5K prologue through the town of Hveragerði, where the race was held, just outside the capital city of Reykjavík. Only the strongest competitors went the full distance, and the top five male and female athletes who completed the most course laps took home prize money. All 24-hour finishers received an Ultra World Championship medal, while those who completed 4 laps, but finished before the end of the 24-hour period, were awarded with a constellation “Ultra Beast” belt buckle. 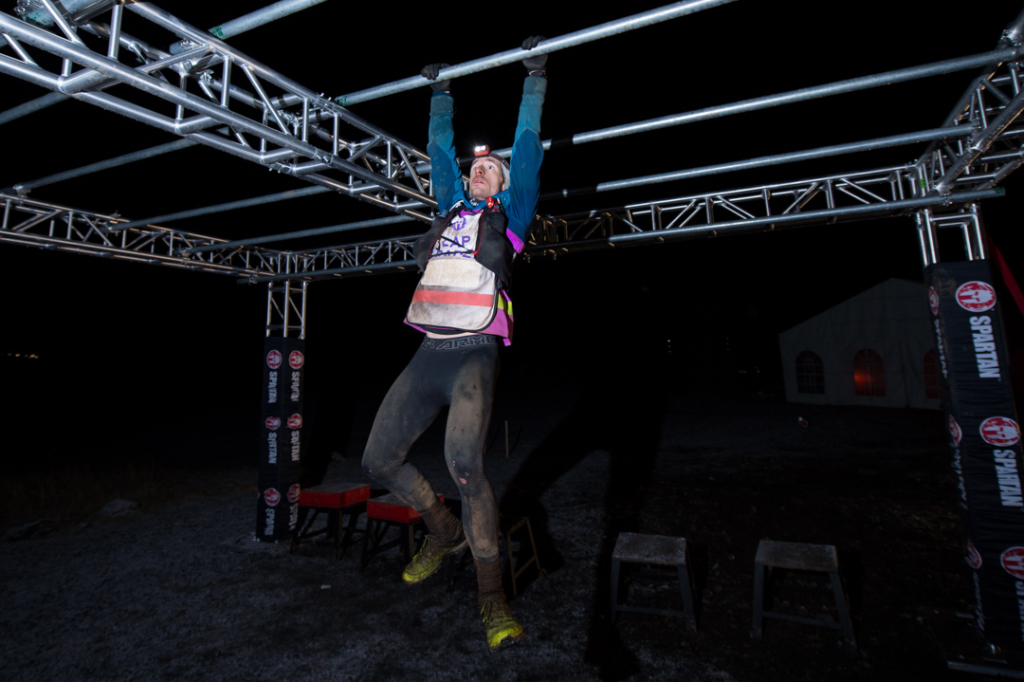 The USA’s Joshua Fiore placed first in the men’s category when he crossed the finish line after 11 laps with a time of 22:55:42 while the Czech Republic’s Pavel Paloncy and Austria’s David Dietrich followed closely behind in second and third place with the same mileage. German Chris Lemke and 2015 Spartan World Champion Robert Killian (USA) trailed behind with 10 laps in fourth and fifth place. In the Women’s category, Canada’s Morgan McKay placed first after nine laps and a time of 21:06:38 with Germany’s Vanessa Gebhardt and Canada’s Alison Tai trailing behind in second and third place, also with nine laps. Iceland’s own Katrin Sigrun Tomasdottir completed eight laps to place fourth along with the UK’s Lilian Keller trailing behind her. In addition to the 24-hour endurance race, Spartan held its signature “Sprint” event, in which Reykjavik native and 2015/2016 CrossFit Games champion Katrín Davíðsdóttir took on a 6.8-mile course with 20 obstacles, competing in her first OCR event. Davíðsdóttir held up to the competition, placing third in the women’s field, while her mother Odda Helgadottir followed behind.

Following the 2017 Power Systems Spartan Ultra World Championship presented by Yokohama, Spartan introduced its new “Ultra” category, which evolves “Ultra Beast” race product for 2018. The new “Ultra” is designed to offer competitors a range of exciting new Spartan goals with unique Ultra-specific obstacles and athletic challenges. The Ultra will also see an increase in the minimum race distance from 26.2-miles (42.16-km) to 30+-miles (50+-km) and will offer a prize belt buckle to finishers along with elite and age group qualifying for the 2018 Ultra World Championship.