On Saturday, June 1st, I drove up the coast to the beautiful fisherman town of Monterey, California for one of the most crowd-pleasing races of the year. The air smelled crisp, the hills were fresh and the weather was nice and cool.  Spartan Race chose Toro Park as the venue for the fourth year running and it did not disappoint. 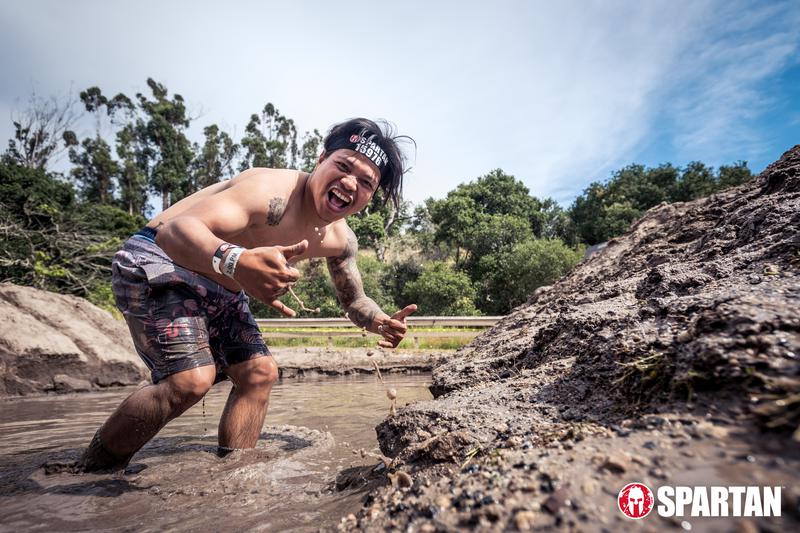 We started the morning off by a taking a fifteen-minute shuttle to the venue and walking through the bright green grass to the start line. There were many vendor booths set up, DJ service, cornhole and other family-friendly games and eager, excited faces at every turn. I started in the first open wave (9 am) and was able to completely avoid any bottlenecking, much to my liking. I noticed that although many of the trails were single track, there was plenty of space for others to pass to the left if needed and most of the paths were consistently clear. There were moderate amounts of hill climbs and downhill to activate the glutes and quads, but it was comfortable enough for many to attempt a nice uphill jog for the majority of the time. I was very impressed with the perfect amount of uphill/downhill as it makes it more suitable to run a race rather than trek a mountain (I'm looking at YOU Tahoe and Big Bear!) 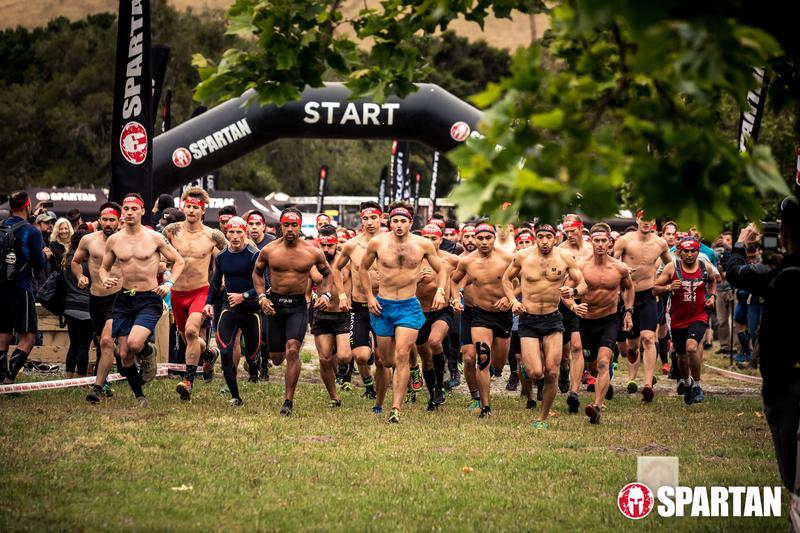 The obstacles were spaced evenly in my opinion, and the tougher, more challenging obstacles were in the middle of the course. The Rope Climb was right at mile three, followed by the dunk wall, and, about a mile and a half later, Twister and Beater. The Bucket Carry was difficult and painful, but the distance was moderate and the uphill portion did seem shorter than normal. The course had volunteers cheering us on at water stations and checkpoints and well as clear mile markers and arrows directing us through the narrow paths and switchbacks. The photography crew seemed to take in our feedback, and I noticed several new spots where they appeared to be scouting for pictures. I was excited to see one at both Olympus and A-frame, I can imagine most seasoned racers have countless Bucket Carry and Dunk Wall photos and don't feel the need for more. 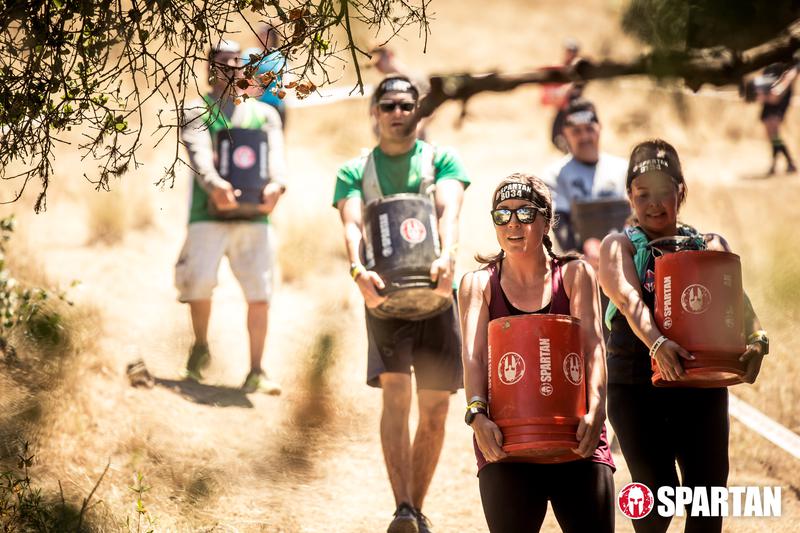 After the race, I began to notice how smoothly things seemed to be running for a sold-out event. The result-tracking iPads were experiencing no data or connection problems, the beer and beverage lines were not out of control, bag check and drop off was quick, efficient and easy and the awards ceremony was promptly on time. The weather grew warmer, the festival size felt comfortable and the moods of fellow finishers seemed high and proud. I got the overall sense that participants felt accomplished and happy with the efforts put on by the Spartan staff. 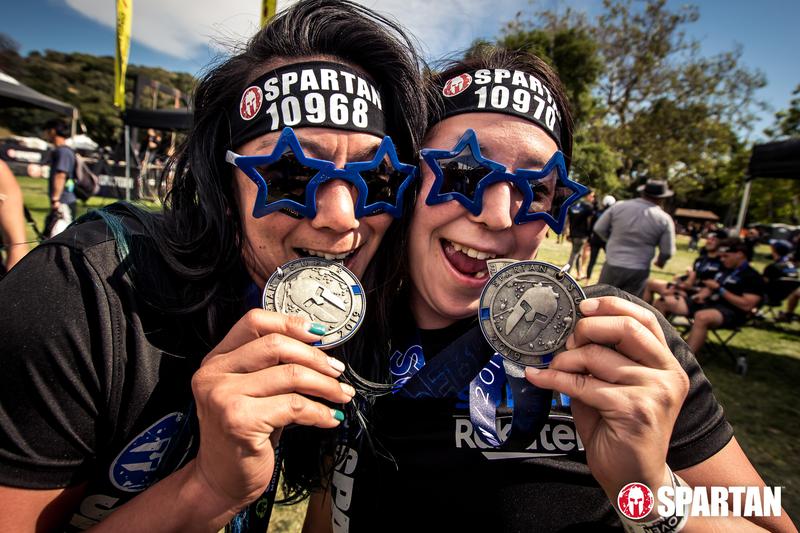 In conclusion, I will note that I experienced no issues with the course, parking, or festival. This was easily one of the most pleasant, smooth running race days I've ever participated in and I cannot think of a single negative thing to add to a cons list. Ultimately, I'd like to formally thank Spartan Race for providing us with excellence. I'm sure we all look forward to the next Central California race.

This author is part of the Mud Run Crew and received a free race entry in return for an independent review. All opinions are those of the author and were not influenced by the race sponsor or Mud Run Guide.
By Kya Michelle|2019-06-12T07:52:06-04:00June 12th, 2019|Uncategorized|1 Comment