Why Do Ultra-Sports Have So Little Prize Money? 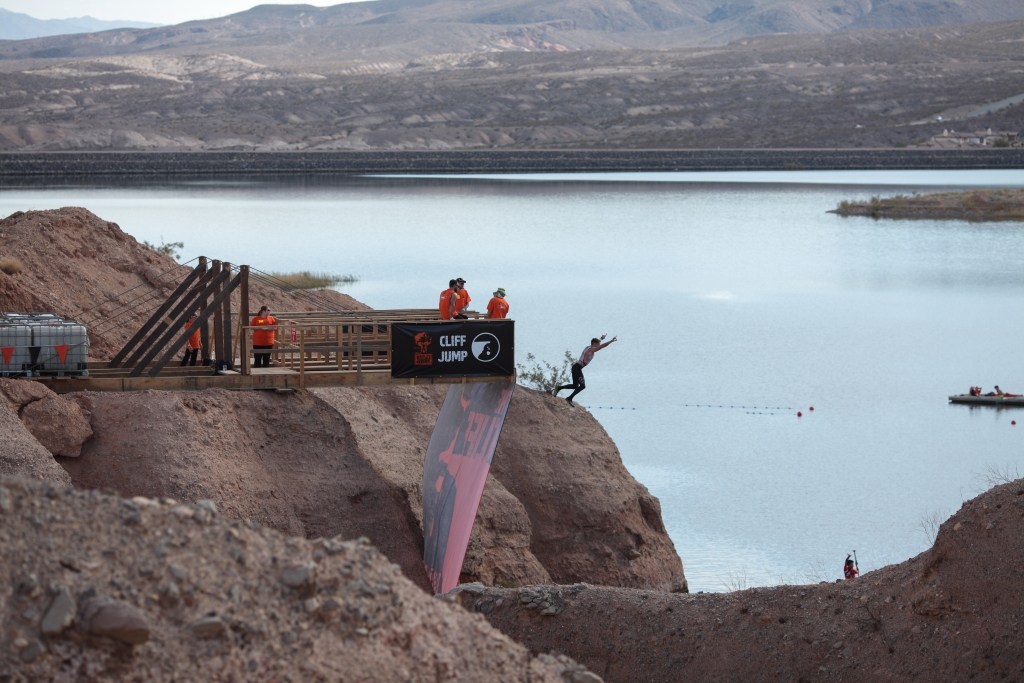 Why Do Ultra-Sports Have so Little Prize Money?

Recently, Tough Mudder dropped prize money from World’s Toughest Mudder.  The biggest Ultra-OCR with historically the largest prizes that have been paid to athletes.  In my last article, I covered some of the big ultra-events in other sports showing that prize money for ultra-endurance is the exception, not the norm.  Before we talk about the future of Ultra-OCR prize money let’s look a little deeper into other sports.  Specifically, why do ultra-sports have so little prize money and how does that compare to Ultra-OCR? Brad Daniels paddles through the night over 340 miles of river.

Other Ultra-Sports:  Setting up an ultra-course can be expensive.  It requires timing systems, renting land, medical coverage, bathrooms, staff to cover the event and more.  Many of the sports I listed in the last article cover huge sections of land, which means often the courses are not closed and those services need to be spread out a great deal.  While every race requires these things the volume required for ultra-sports is significantly higher in almost all instances as well as the requirement to use it for a longer period of time. Talking to one of the Hammer Nutrition athletes who is also a race director she said “the cost of race production is now ridiculous”, which in turn drives up entry fees.

Ultra-OCR:  From an outsider’s perspective, setting up a normal OCR course and an Ultra-OCR course appears to only cost marginally more money.  For brands like Tough Mudder that are holding two-day events (Saturday/Sunday) it should not be a significant increase in cost.  I imagine the insurance is higher, the requirement to pay employees overnight and the cost of medical coverage is definitely more but many of the other things should cost about the same (obstacle production, land rental, finisher swag, etc.). Other Ultra-Sports: If you take the cost of the race and subtract the income created from racer registration, it can show you how much extra money you have left over for company profit and for prize money.  Ultra-sports tend to attract fewer numbers due to their extreme nature.  Fewer athletes mean fewer registrations, which means less money.  With fewer athletes in the sport nationally, sponsor companies may find less of a compelling reason to be a cash sponsor for the event, whether that means paying as a title sponsor or in some cases offering to pay the podium prizes.

Ultra-OCR:  Ultra-OCRs usually have fewer people, however, the registration fees are often substantially higher (around 2-3x normal race price).  With the addition of things like Pit Crew fees, I would suspect the income should be at least comparable (venue/series dependent).  Honestly, I lack the insight to say what the sponsors of major races like World’s Toughest Mudder (i.e. Cellucor, Merrell) receive/pay in order to be associated with the brand’s capstone event.  Anything I put out here would be pure speculation, so I’ll just leave it that.

Other Ultra-Sports: It seems like people’s attention spans continue to get shorter, especially with the rise of social media.  Asking someone to pay attention to race results of a race that lasts several hours or even several days is beyond many people’s level of concern.  Instead, they would rather watch Usain Bolt sprint 100m rather than check on updates of Pete Kostelnick run self-supported from Key to Key (Alaska to Florida, a seriously amazing physical accomplishment last year).  They would rather watch Conquer The Gauntlet Pro Michelle Warnky spring through the ninja warrior course than hit refresh on their phones as live tracker gives you splits for Spartan Pro Rea Kolbl at World’s Toughest Mudder.  More public interest means money through either ticket sales or viewing which equates to influence in a supporting sponsor’s eyes.

Ultra-OCR:  Even at other OCRs when I tell people I do Ultra-OCR, like events 5-24 hours in length, they are shocked.  They didn’t even know that was a thing.  If the average attendee of an OCR event doesn’t know about Ultra-OCR, then getting someone who doesn’t race at all interested is a challenge.  The CBS coverage of World’s Toughest Mudder the last couple of years helped, but did it help enough?  The removal of prize money in 2019 seems to indicate “no, it didn’t”, but again I’m speculating here. Other Ultra-Sports: To be interested in running 100 miles or participating in multi-day endurance events, you need to have something a little “off” about you.  The drive to run that far can’t come from prize money without lots of intrinsic motivation.

As far as I can tell, when ultra-running started it was just about people pushing their limits.  The athletes that started the sport, grew up in it, excelled in it and occasionally used it to make money (through sponsorships, book deals, etc.) became involved without the allure of prize money.  The lack of money is their baseline, their normal and it is what they expect at events.

When I talked to athletes in the Hammer Nutrition Sponsored Athlete’s group, they seemed unconcerned by the lack of prize money in their respective ultra-sports.  Most said they don’t race for the money.  Some even fear it would ruin the purity of the sport bringing in those looking solely to make money or would encourage cheating.

A quick Google search will bring up various Op-Eds from accomplished ultra-runners expressing their opinions when ultra-running started having events with prize money.  Ann Trason seemed optimistic in 2014 despite some concerns of the trail running community about the addition of prize money.  Ellie Greenwood back in 2012 also expressed concern over prize money causing a decrease in quality of events and possible cheating (“I can’t see anyone doping for the sake of a cougar trophy (or) a belt buckle…”  Others are concerned heavy monetization will cause a rise in doping and cheating, which I personally think will always be present on some level prize money or not.

Ultra-OCR:  This is where the problem is.  The first and biggest Ultra-OCR, World’s Toughest Mudder, has essentially had prize money from the beginning.  This set the standard in many people’s minds. so when you remove the prize money it seems like you are taking away something that is justifiably part of the sport.  If athletes are used to being paid for their performance, not having prize money feels like you are “working” for free.  I totally understand their perspective, it's the reason I don't do Selection type events (like Death Race, GoRuck Selection, SISU Iron, etc.), because it reminds me too much of Special Forces Selection, which I previously was paid to attend.

Trying to observe the sport from an outsider’s perspective, while also emotionally and physically invested in the sport from the inside, I think this is the biggest difference.  Tough Mudder Headquarters also spent several years raising the stakes including offering a $100,000 prizes for several years in a row starting in 2015.  This repeated enormous possible bonus prize set everyone’s baseline as higher new normal.

Now that we have at least a basic understanding in why most ultra-sports lack prize money, check back next week to understand why you shouldn’t give up hope, what makes Ultra-OCR different and what you should do if you feel strongly about it. Want to know more about endurance OCR?  Pick up a copy of Mud Run Guide’s Ultra-OCR Bible, the only training book for Ultra-OCR (now available in hard copy and digital).  Plus, check out “Ultra-OCR Man: From Special Forces Soldier to Record Setting OCR Athlete”, which takes the lessons from the Ultra-OCR Bible and provides real-world examples through a biography of ultra-athlete (now available in hard copy and digital).

Other Ultra-Sports pictures provided by the atheltes pictured.

0shares
Disclaimer: The viewpoints expressed by the authors do not necessarily reflect the opinions, viewpoints and official policies of Mud Run Guide LLC, or their staff. The comments posted on this Website are solely the opinions of the posters.
By Evan Perperis|2019-07-15T12:59:24-04:00June 18th, 2019|Op-Ed|0 Comments