I approached Saturday’s multi-lap effort at my local OCR, the BG Gauntlet Mud Run in Bowling Green, KY, with a number of themes for writing this review in mind. I will be covering my experience with this race in a two-part series. Today’s article, like most of our crew’s recaps, covers the event itself. I recognize that only 2-3 of our faithful readers actually participated in this event; as such, this recap frames the Gauntlet in comparison to a larger regional race because, honestly, this local is up to the task. 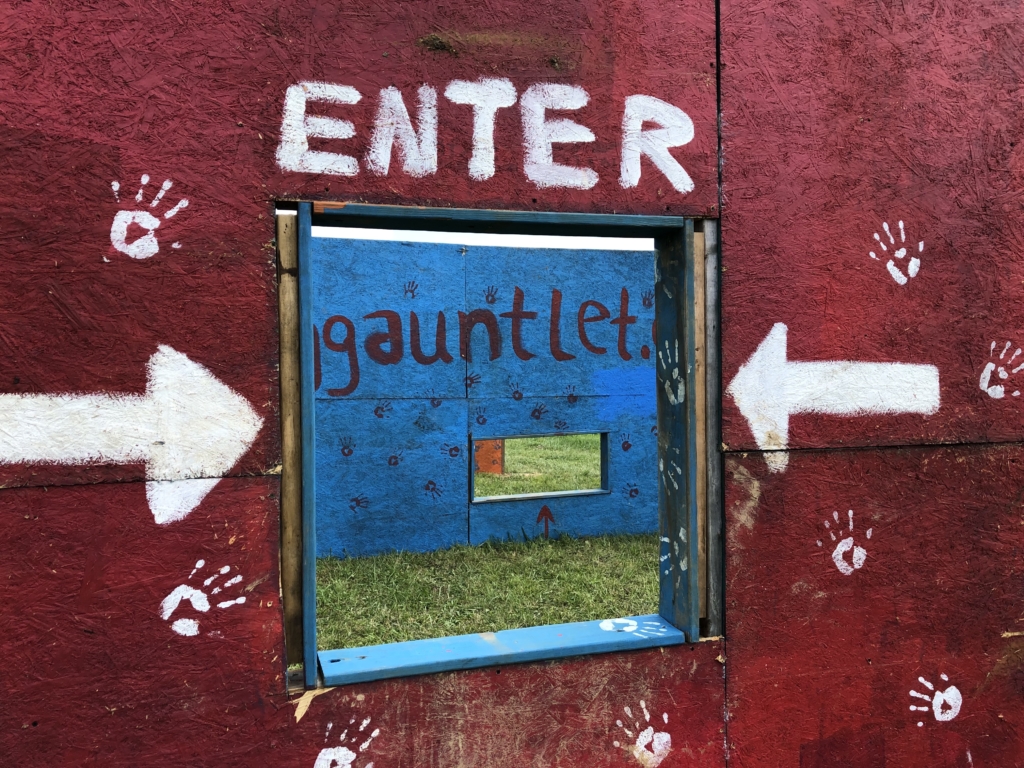 The host location, Phil Moore Park, is a large county park situated just outside the Bowling Green city limits. It is split into two halves by the highway, though the Gauntlet planning team only utilized the plainer half situated by the creek. While this design did not offer much in the way of varied terrain, elevation, or scenery, the decision to keep the course on the creekside was a smart decision, essential in a number of functions at the event (more details to come).

When it comes to the pre-race part, let us remember to give a big round of applause to any event, local or national, that does the following: 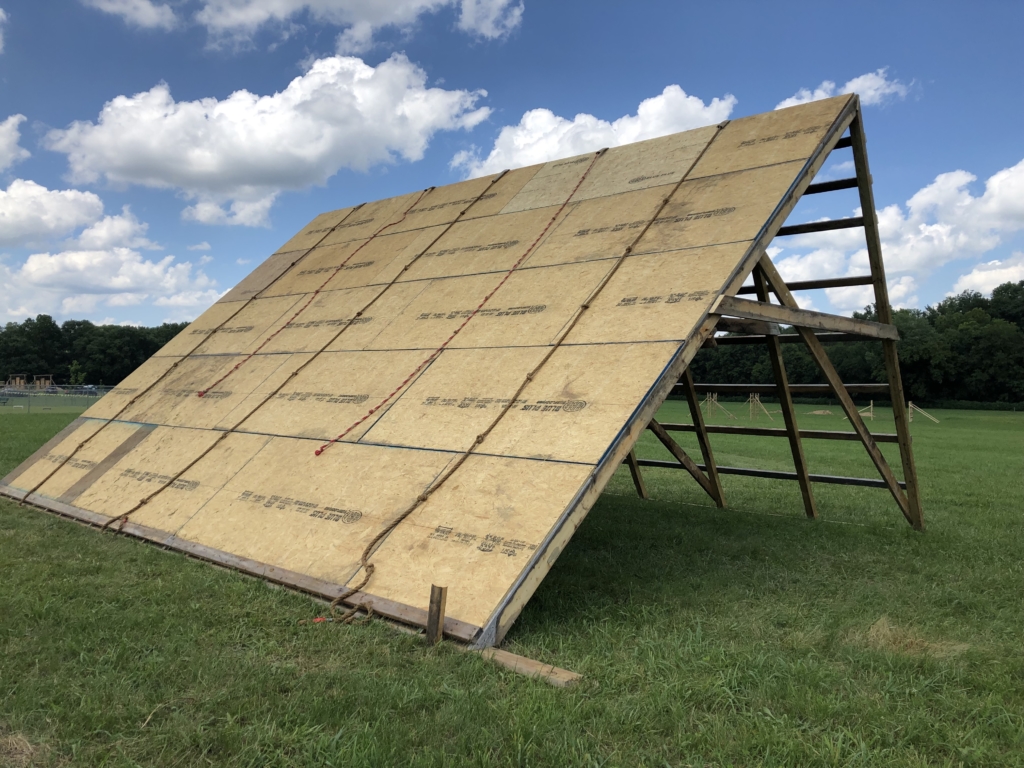 I mentioned in a previous review that one great challenge of organizing a local event is finding the balance in keeping the event accessible to all. Often, a local race trades difficulty for mud in hopes of attracting large numbers to the event. The Gauntlet course design challenges that very notion by delivering significant challenges with less reliance on the sloppy shtick. As a racer who very openly competes for the obstacles and does not consider the mud itself a draw to these events, The Gauntlet speaks to my weekend warrior. The planning committee makes it a point to add at least one new obstacle each year while manipulating others so that the course evolves with current OCR trends. It is clear in the design that one of the main partners, Crossfit Old School, did the homework to make this course enough of a challenge for anyone going it Rx.

There were several outstanding obstacles, from well-built climbs and barbed wire crawls, to a surprising ice bath at the finish, but the following are the standouts:

The above obstacles were notable also for causing a bottleneck starting from the first competitive heat. Though many of these obstacles had multiple lanes, competitive racers faced time-extending lines. Unfortunately, the wait only grew more extensive as the day went on and more heats released. 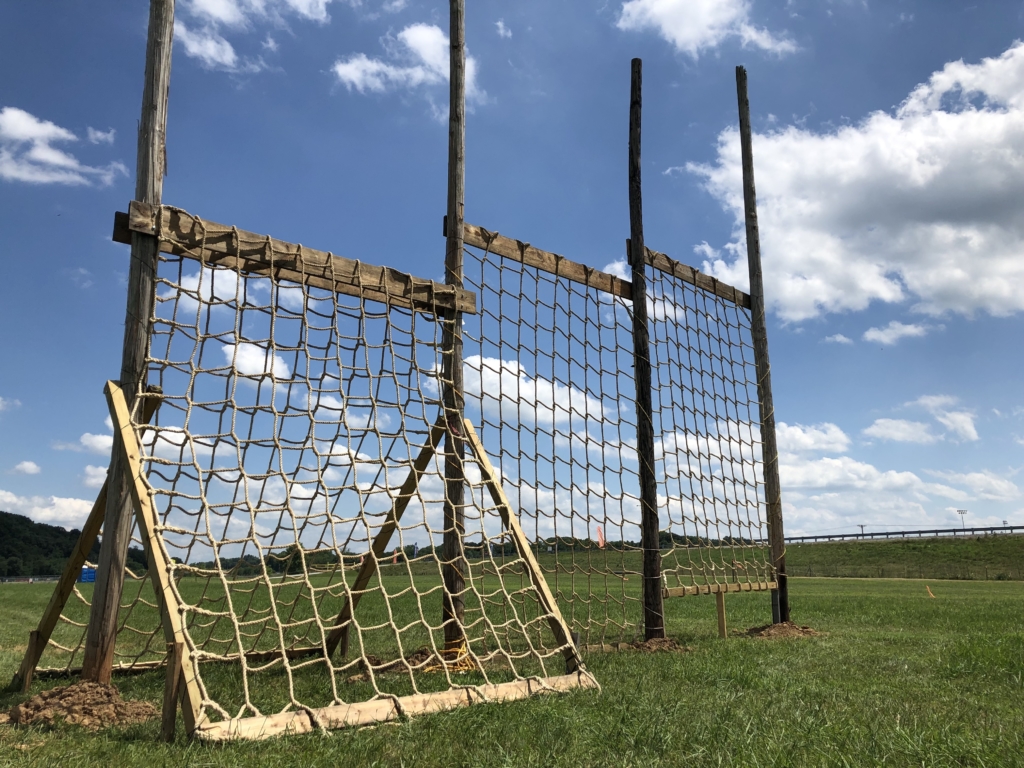 As much as I enjoyed the race, it would be a disservice to casual racers not to address the resounding gripe—it simply was not muddy enough. Since Mother Nature refused to shower the course with the gift of grime the night before as promised, mucking up the course became a task entirely for a crew of volunteer firefighters. Even after delaying the first waves, time ran short for the crew who fervently attempted to fill the pits adequately. Most course opportunities built for muddy escapades dried long before runners took to the course; the lack of water even caused one obstacle to close after a couple of heats due to minor injuries sustained. Still, volunteers tried their best with the time they had, and this is something I plan to dig deeper into in part two of this Race Local series.

Overall, I had a blast. Even after running a number of bigger events, the BG Gauntlet Mud Run stands among the best delivering a challenge while remaining accessible to the casual racer. It was the perfect event to benefit The Ethan Foundation, a local nonprofit with the mission of promoting healthy lifestyles among area youth. I, for one, plan to return year after year to support that worthy cause. 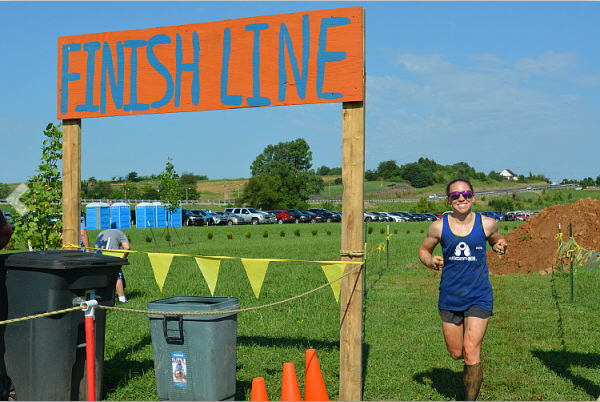 Stick around in the coming weeks for part two of the Race Local series where I reflect on my discussions with the race organizers along with the trials and tribulations of executing a successful fundraising OCR event.

Have you done an BG Gauntlet Mud Run?

Leave your own BG Gauntlet Mud Run review and feedback...

This author is part of the Mud Run Crew and received a free race entry in return for an independent review. All opinions are those of the author and were not influenced by the race sponsor or Mud Run Guide.
By Hillary J. Greene|2019-07-17T23:39:07-04:00July 19th, 2019|Race Recap|0 Comments