The Spartan World Championships took place on September 29th, 2019 in Lake Tahoe.  The event featured athletes from more than 30 countries vying for the title of World Champion on the Spartan Beast Tahoe course. 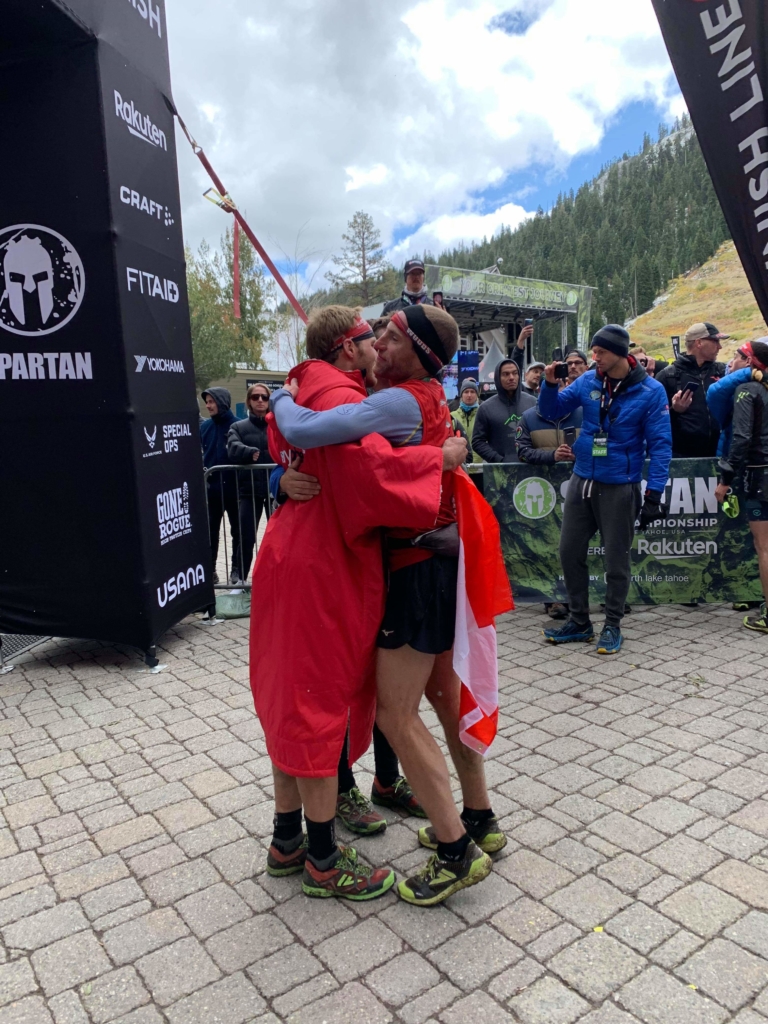 The top 3 males embrace at the finish.

Robert Killian, who finished third last year, took home his second Spartan World Championship title. He last stood atop the podium in 2015. Ryan Atkins came in second, matching his performance from last year. Jon Albon, last year's champion who was hoping for his third Spartan World Championship title, came in third. Albon was subject to some controversy on Friday before the race when he was accused of violating Spartan's rules by running part of the course before the race. 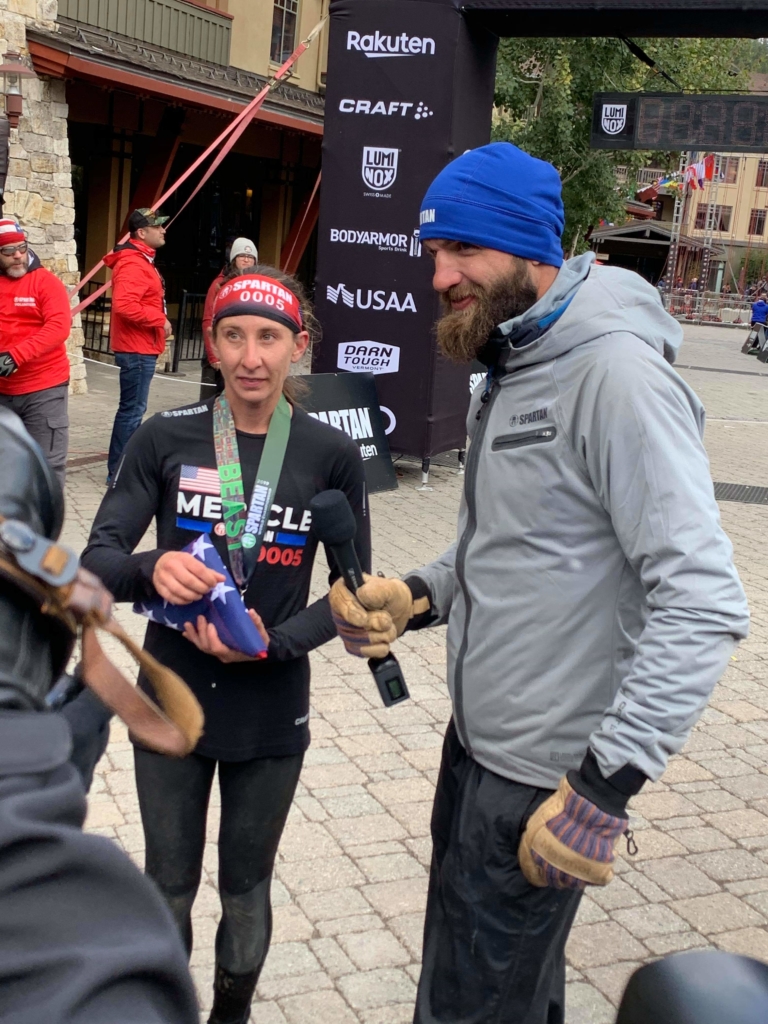