Labor Day has come and gone; it can mean only one thing, championship race season. With four reoccurring obstacle course racing championships from different companies and one brand new championship event, it raises many questions amongst the athletes of the OCR world.

At Mud Run Guide, we sent contributor Evan Perperis out to interview the race directors and course organizers for the 2015's Championships. Each interview will cover topics such as details about new obstacles, elevation changes, rules for that particular event, prize money and predictions from the race organizers on who is taking home the glory.

His interview with Lauren Gardner from Warrior Dash is first in our line up of championship interviews.

The first big question that comes to mind is why the change of location this year to Tennessee?

For 2015, we wanted to provide a fresh challenge for returning competitors, while maintaining a comparable level of difficulty. We’ve been in Tennessee for over three years, and Milky Way Farms will be a competitive course for new and second-year WDWC athletes. 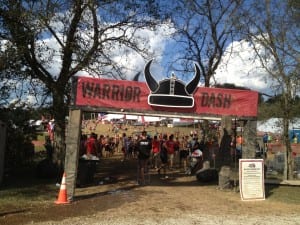 Does the location you chose in Tennessee offer the same ridiculous elevation gain that you had in California, which required many of us to crawl on all fours to make it up some of those hills?

The terrain in Tennessee will vary from the intensity of the hills in NorCal last year. However, athletes can still anticipate a difficult variety of landscapes along the route, including trails, hills, (lots of) mud and water.

$100,000 is still on the line for this year’s event. Our top five men and women will be going home with big payouts and the ultimate bragging rights.

The obstacles will remain true to the Warrior Dash brand. Warrior Dash’s course length and obstacle difficulty make it more of a sprint-event, compared to other obstacle course races. It’s a different kind of challenge, but also what makes it possible for so many Warriors to try it; just ask any one of our over two million participants worldwide.

Any plans on maybe using the Warrior Dash World Championship as a venue to debut some new obstacles that we might see in 2016?

We will not have any new obstacles debuting for 2016, but for many of our athletes, 2015 brought new challenges and bigger obstacles that they get to face again on the Championship Battleground. 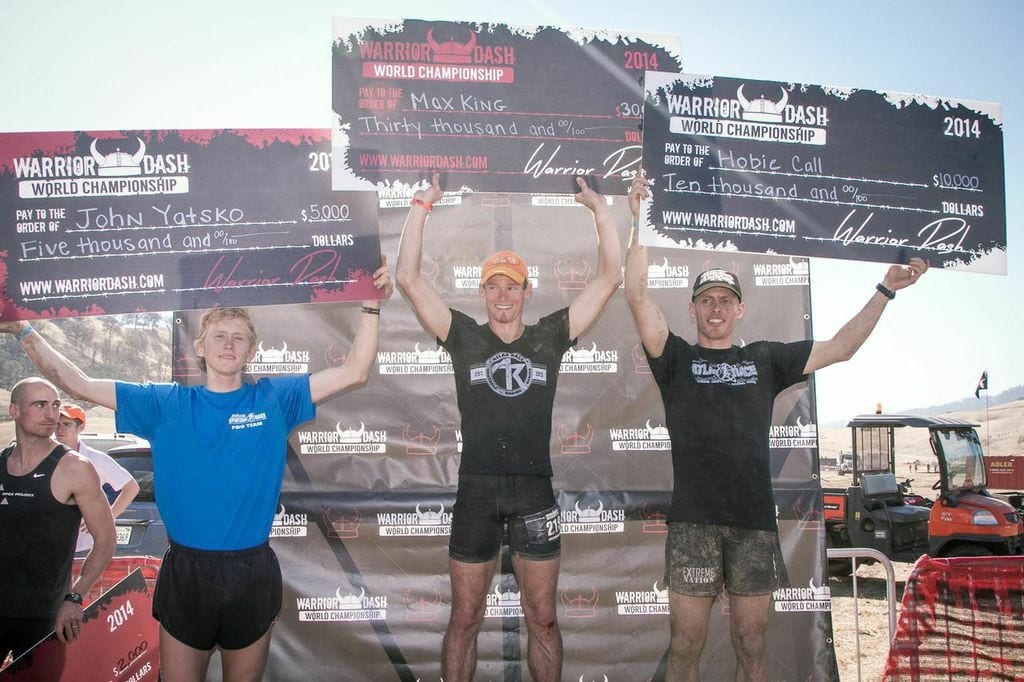 Why should we come to Warrior Dash World Championship over some of the other championships all occurring within weeks of each other?

Similar to our other Warrior Dash events, spectators and families are encouraged to come and see the competition. There is no admission cost to enter the festival, and some of the best athletes in the OCR-realm will be competing on the Battleground.

In 2015, we introduced our Warrior Hangout-a practice obstacle in the festival for athletes and spectators to test their abilities.

Being in Tennessee, this year’s Warrior Dash World Championship will also have some great ties with our national partner, St. Jude Children’s Research Hospital. The St. Jude campus is based in Memphis, TN. Participants and spectators can take the opportunities to hear some speakers from the organization and learn more about the importance of our national partnership and fundraising goal of $25 Million. So far, Warriors have helped raise over $11.8 Million; which we could not have done without their support and passion for the kids of St. Jude.

Is there any possibility of television coverage or online streaming for the event so those unable to make it can still enjoy the thrill of the race?

There will not be any television coverage or streaming of the event. We’ll have live social media engagement for those unable to make the trip, but encourage supporters to check out the event in-person!

The competition is tough-but the $100,000 is definitely up for grabs. Anyone could take it, and we can’t wait to see the competition for the second year.

We encourage participants to take a look at the course posted on the website for updates on which obstacles and terrain they can expect leading into the event.

My final thoughts for Warrior Dash are, thank you for not scheduling your event at the same time as any of the other championship events. I think that is a good sign for the sport in general and is helpful that companies are not competing for business on their biggest event of their year. #OCRunited